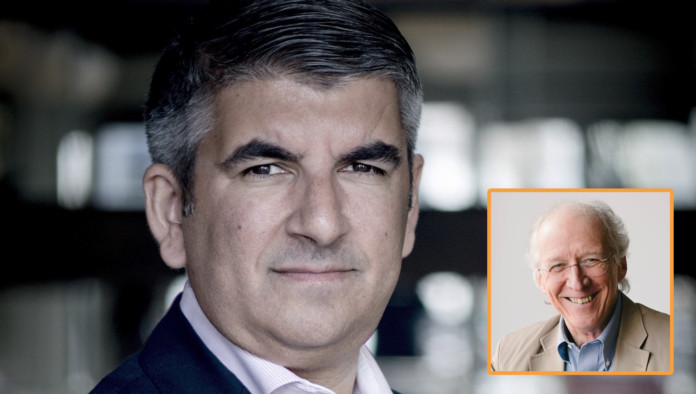 MILKWAUKEE, WI—Everyone needs time off, and veteran teaching pastor John Terry of Grace Church Milwaukee is no exception. After several sessions of prayer and discussion with the church’s elder board, Terry announced Thursday that he will be embarking on a three month sabbatical in order to carefully discern John Piper’s will for his life.

“Even at the height of his popularity, our Savior took time to pray, meditate, and commune with the Father,” Terry said in his announcement, according to sources. “Our souls crave that alone time, where we can reflect on the glory of God as revealed in John Piper’s books and try to get a clear glimpse of what he would have us do in our daily walk.”

The preacher further stated that he would be engaging many of Piper’s inspired writings using meditation, prayer, and conferencing with family members and several trusted friends.

“I look forward to this precious time of communion with John Piper, and expect to be back in three months refreshed and ready to work, with a renewed vision of where John Piper is leading me in my private and pastoral life.” 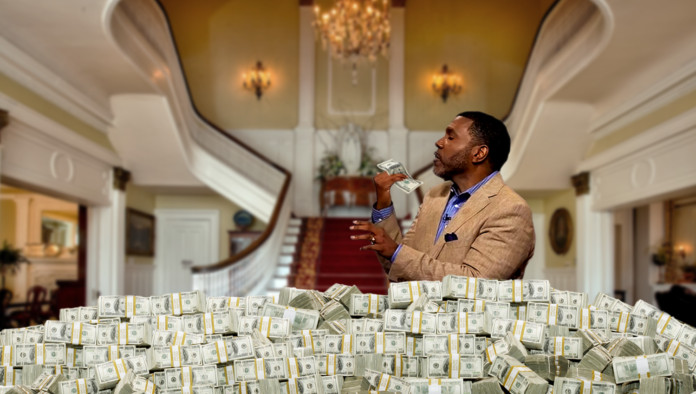 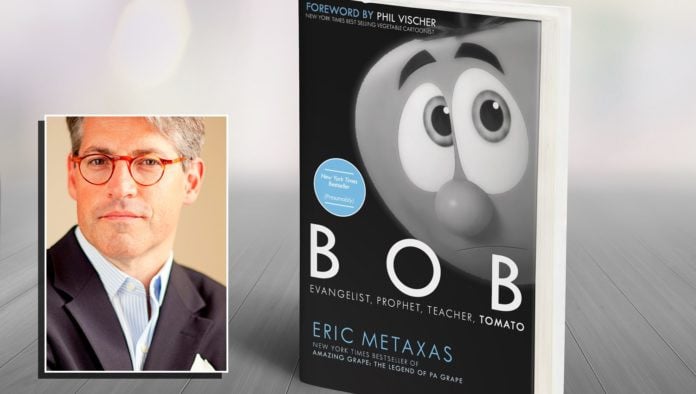 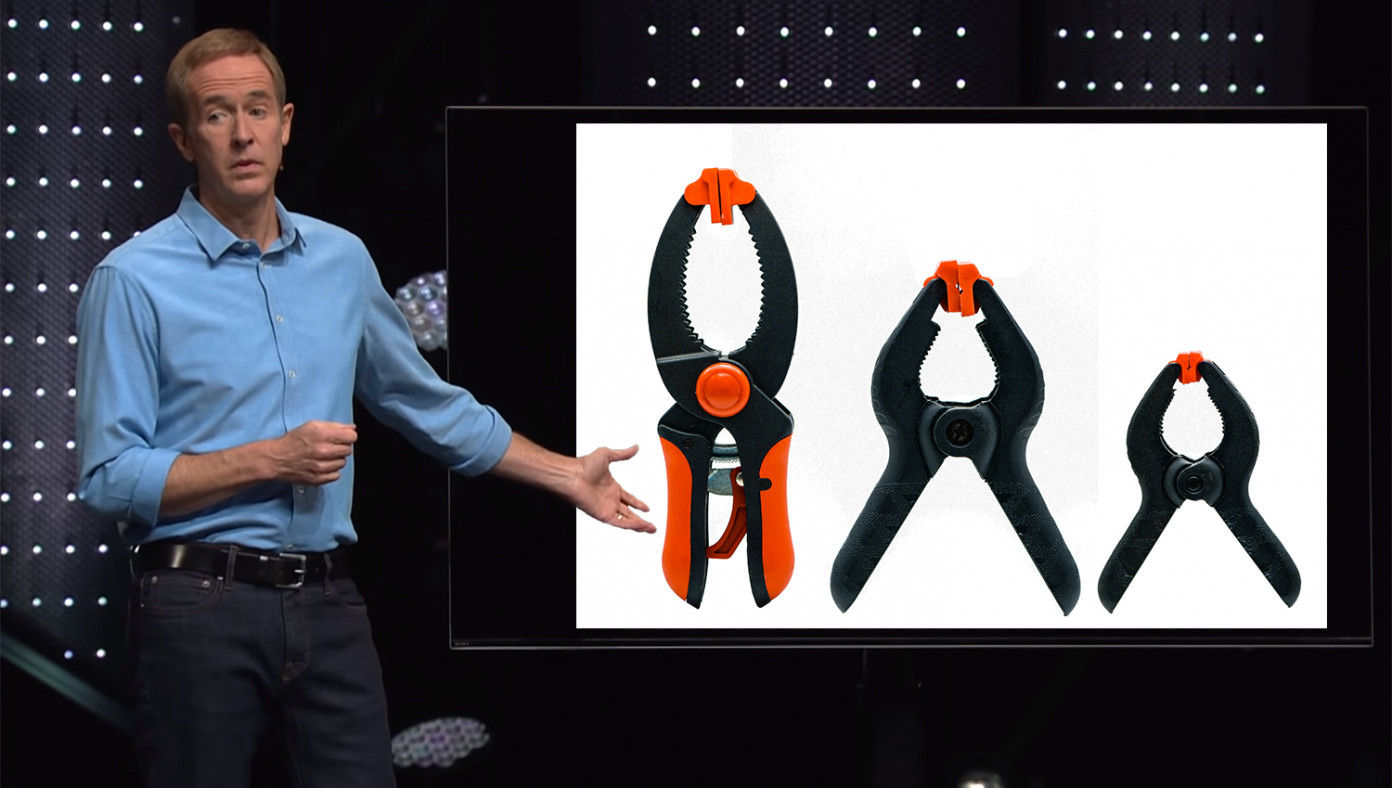