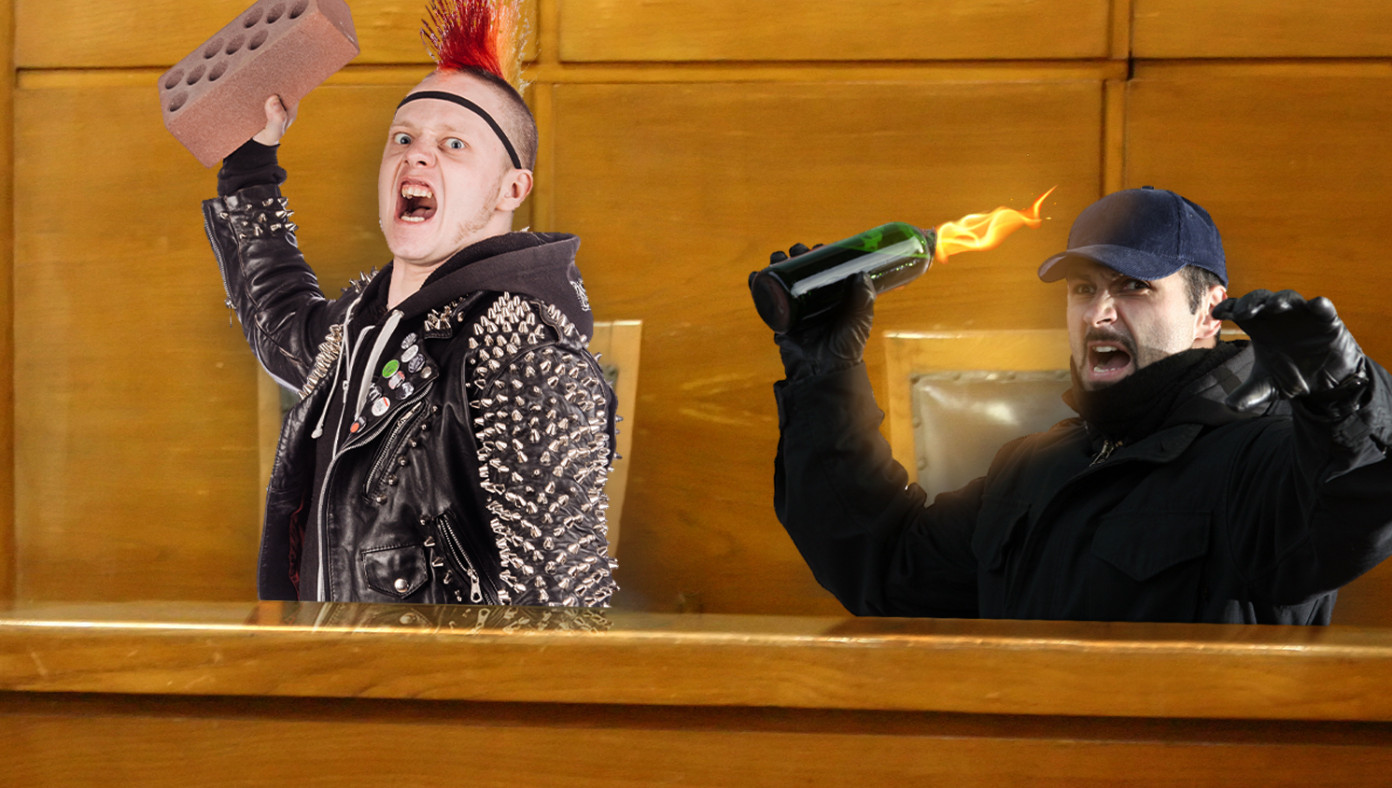 WASHINGTON, D.C.—Republicans blocked Democrats’ effort to create a commission to investigate the Capitol riot of January 6th, so Speaker of the House Nancy Pelosi decided to form her own commission. And to run it, she has chosen the organization Antifa.

“Who better than an anti-fascist movement to investigate the terrible terrorism of January 6th?” Pelosi asked the press before black-masked Antifa leader, Squiggy (they/them), took the stage.

Squiggy immediately pointed at Pelosi. “Who is this old lady? Is she a Nazi? Someone beat her up!”

“I’m the one who hired you,” Pelosi said. “You’re supposed to focus on the Capitol.”

“Oh, yeah.” Squiggy then spoke to the press. “We will smash the Capitol building and burn it down until we get a written letter from everyone that they will do no more fascism.”

“Oh yeah,” Squiggy said. “We’re going to watch videos, investigate, and then I’m not sure what we’ll smash and set fire to. So I guess we’ll play that by ear.”

Antifa has already released some findings from the investigation, saying that they saw a bunch of rioters running around breaking things, stealing things, and attacking people, so thus far, they’ve observed “nothing unusual.”

Man Spending $5 A Gallon On Gas Excited To Learn He Will Save $0.16 On Cheese This Year 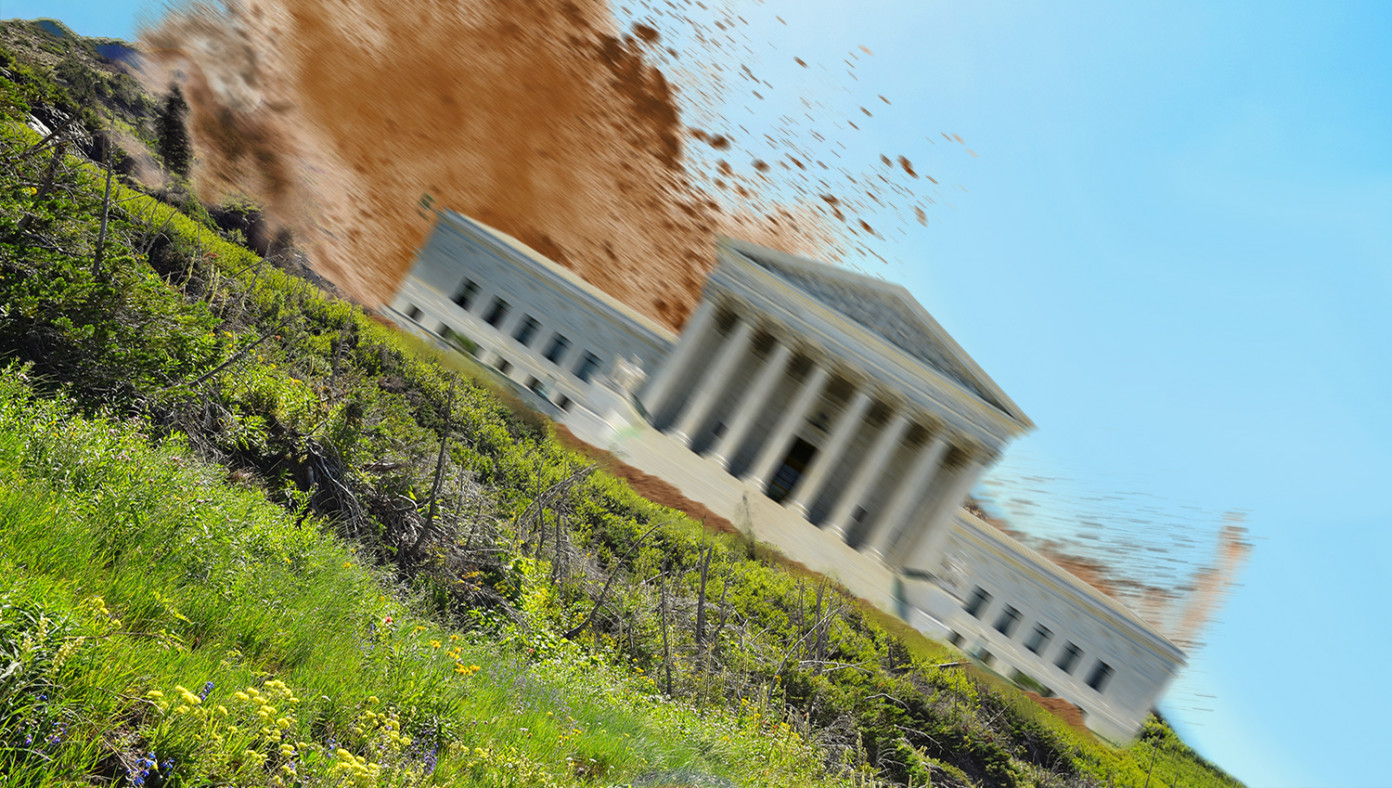 Oh No! The Supreme Court Building Just Started Sliding Down A Slippery Slope At An Incredible Rate! 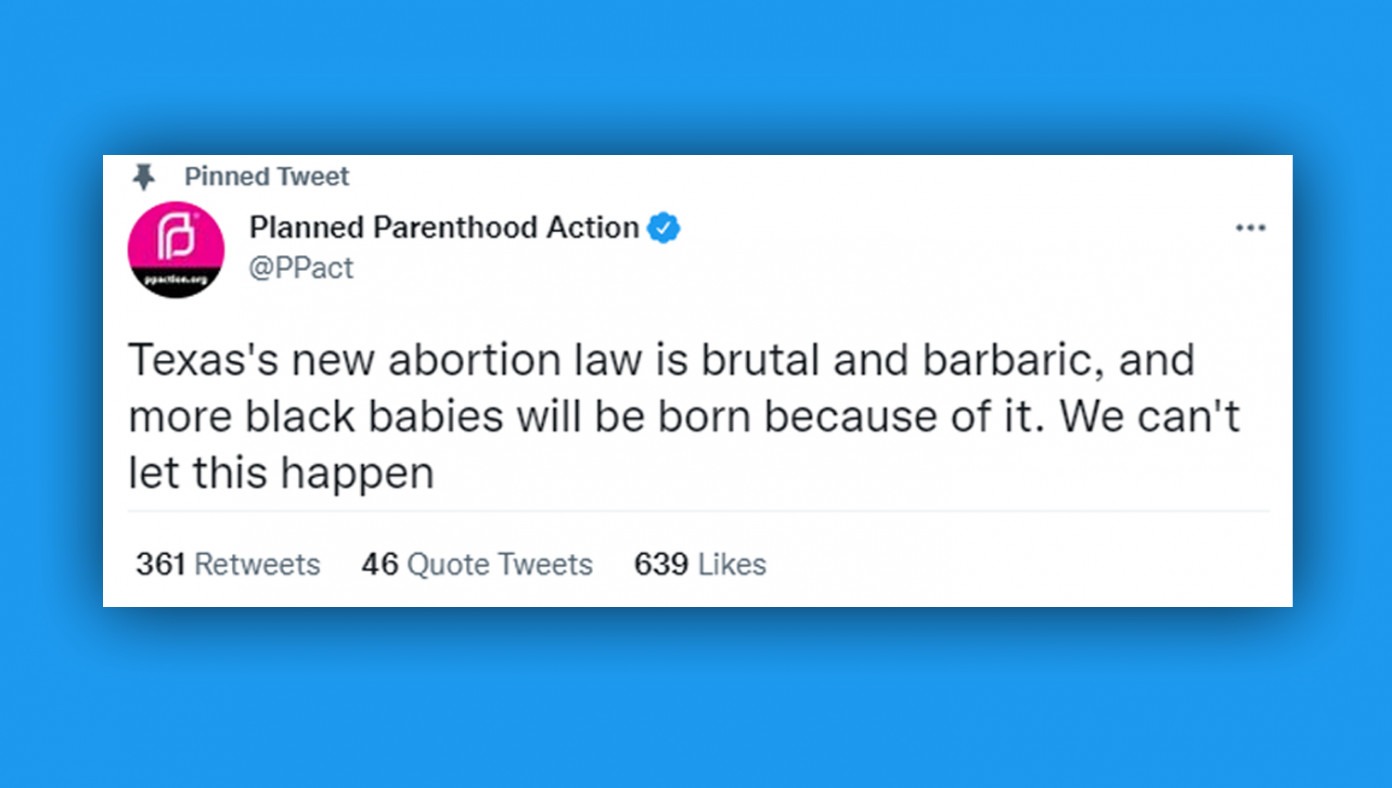 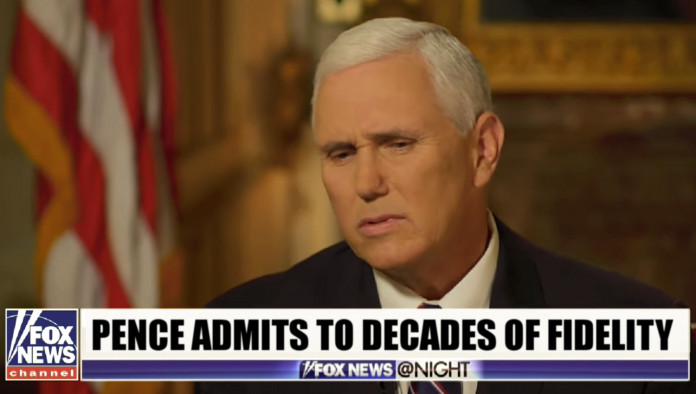