WASHINGTON, D.C.—A new safety measure put in place by the Pentagon requires President Trump to identify a nation on a map before launching a nuclear attack on it, sources confirmed.

Just after President Trump puts in any launch code, the program pulls up an unlabeled map of the world and requires the leader of the free world to touch the nation he wishes to nuke before the intercontinental ballistic missile will be sent on its trajectory of death.

“It’s for our own good, really,” Secretary of Defense James Mattis said. “I mean, I’m not against a little foreign intervention from time to time, but frankly, Trump scares me.”

“Don’t tell him I said that,” he added fearfully.

According to Pentagon insiders, the new measure has saved the world from the grim touch of death via nuclear winter “at least five times already,” with Trump trying to nuke North Korea and accidentally identifying the country of Greenland and attempting to cover Iran with nuclear fire only to mistakenly point at Canada. 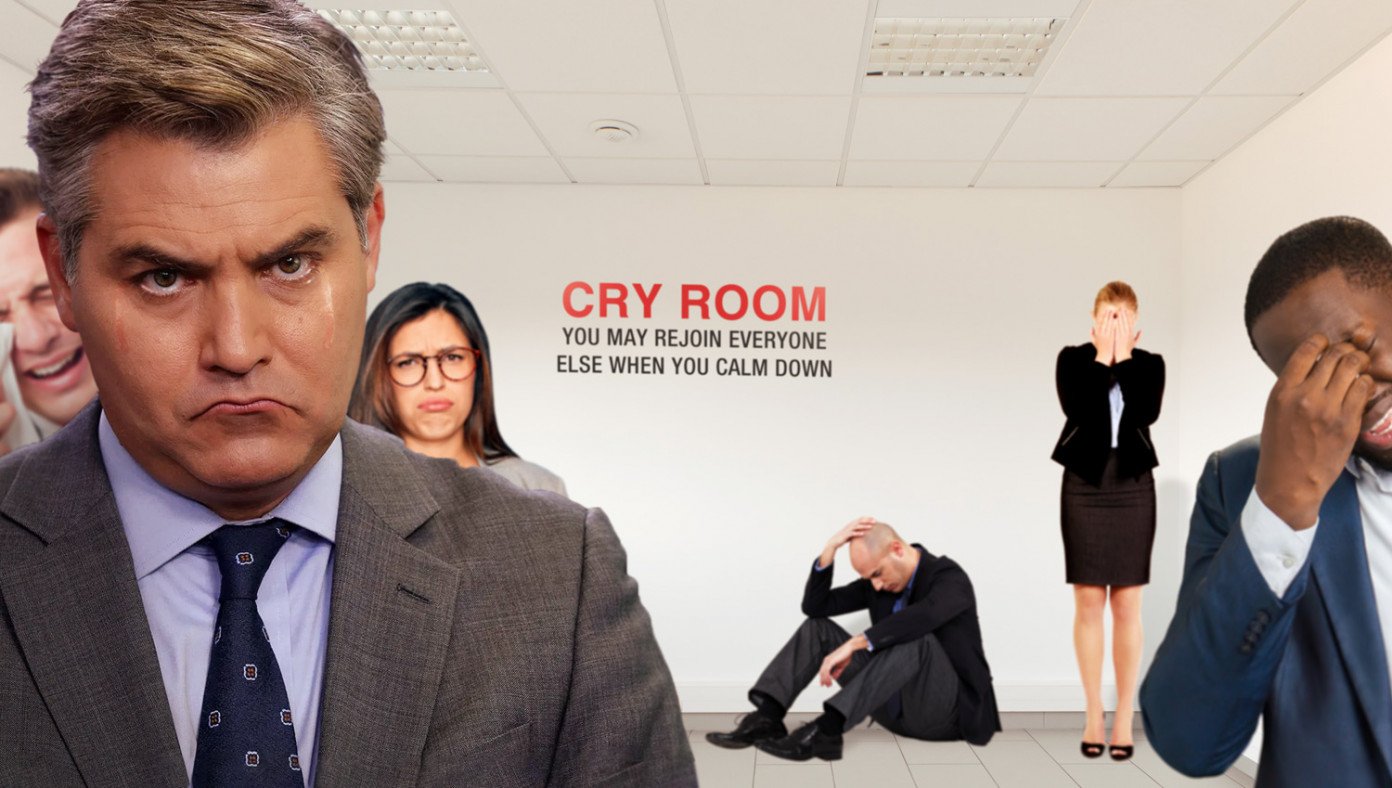 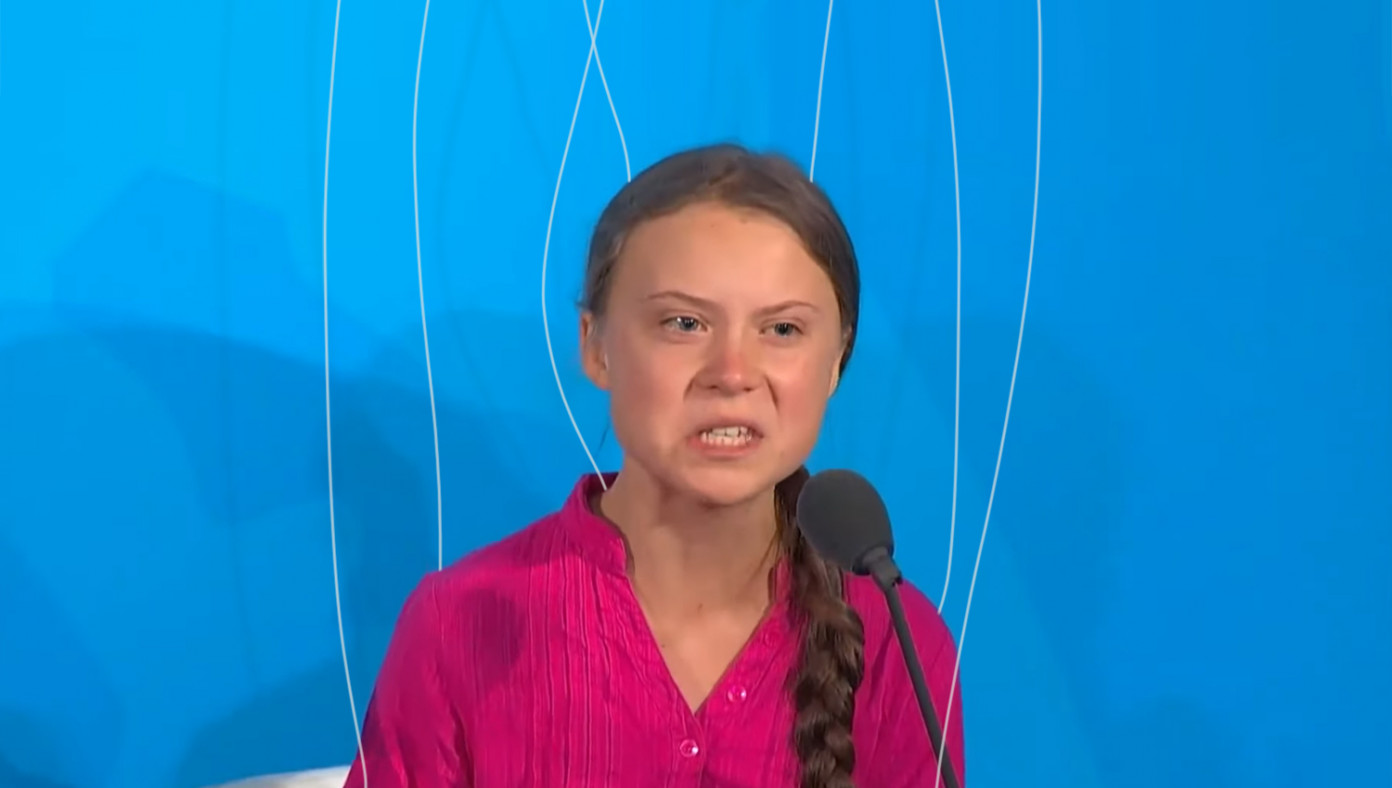