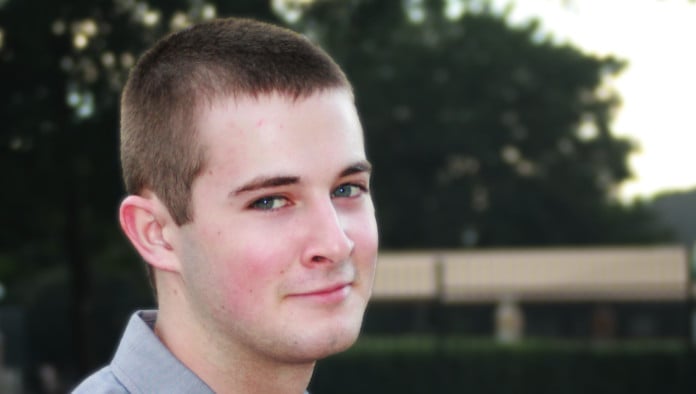 KANSAS CITY, MO—The young man was expected to begin speaking in heavenly languages as a verifiable seal of his salvation beginning around age six—but after much disappointment and many years of faith, prayer, perseverance, and practice mimicking the adults he observed at his charismatic church each Sunday, local teen Lewis Strahan, 16, has finally been blessed with the gift of faking tongues.

“Though he excelled early at describing intricate, wild fantasies as ‘visions from the Lord’ and ‘prophecies,’ it took Lewis forever to understand the proper way to feign speaking in tongues,” Strahan’s mother told reporters Friday. “He would be able to execute a half dozen solid syllables but then he would just repeat them over and over and over—it sounded totally forced and inauthentic.”

“Plus, the tongue roll has been tripping him up for years,” she added.

Strahan’s father confirmed the struggle young Lewis has fought through. “He was all vowels for so long. It sounded like an opera or something. We’re just glad he’s mastered this now, finally, so we can be sure of his salvation.”

At publishing time, Strahan had begun to practice his next big challenge: being “slain in the Spirit.” 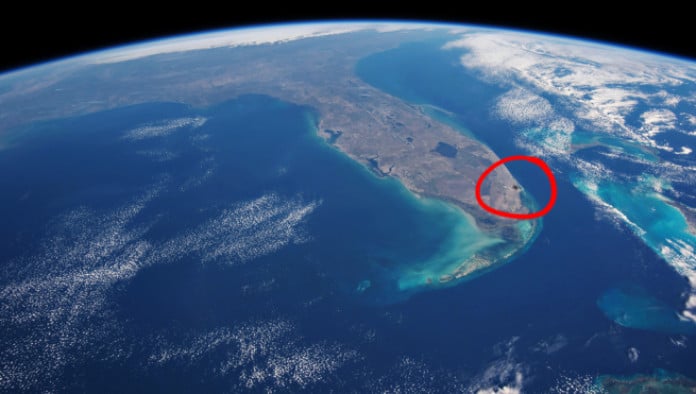 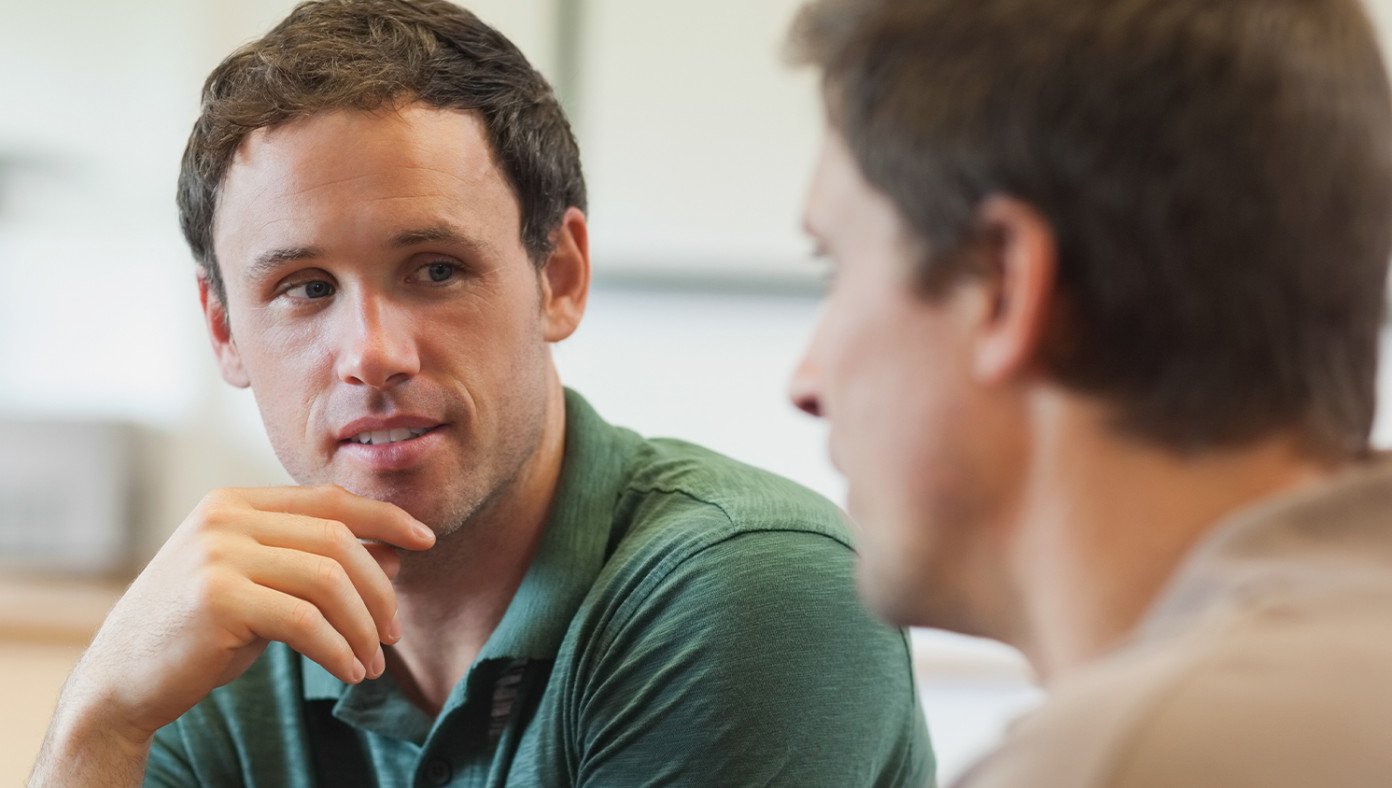 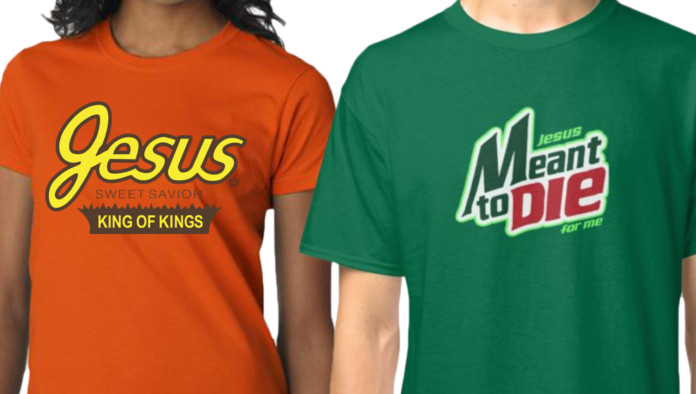 Report: 56% Of All Conversions Direct Result Of Christian T-Shirt Parodies