KITCHEN COUNTER—Notoriously lazy piracy association The Pirates Who Don't Do Anything have announced their official support for Bernie Sanders' 2020 presidential run.

The pirates were reportedly looking for a candidate who would let them earn a living while still doing nothing.

"Look here," Pa Grape said as he leaned back in his chair. "We've never done anything. We've never been to Greenland or Denver or Boston in the fall. We've never swabbed the poop deck or veered to starboard, and we're not about to start now. It seems to me that Sanders is our best bet for a president who will let us have a living without doing anything."

"Sanders cares about the little folk like us, who just want to sit in our pretend pirate ship on the kitchen counter, eat chips, and watch TV."

Larry the Cucumber also piped up, saying that he wasn't too good at ping-pong, had never licked a spark plug, and had never bathed in yogurt. Larry is concerned that other presidents who don't vote in subsidies for pirates such as himself and don't expand welfare programs will force him to do these things. Pa Grape and Mr. Lunt did not seem to understand his complaints here, but agreed with his overall premise that Sanders is the best man for the job.

The Bee Explains: Democrats Vs. Republicans 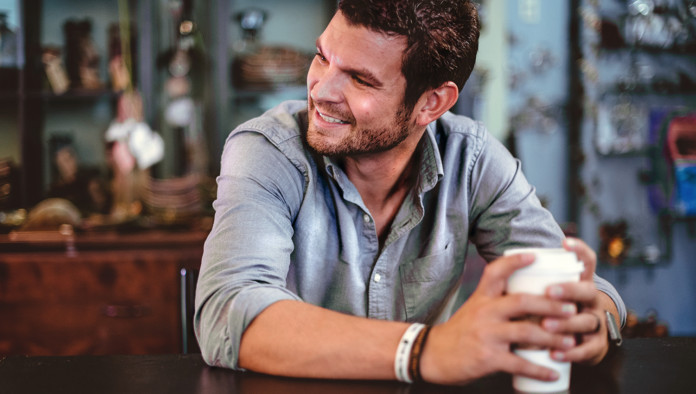 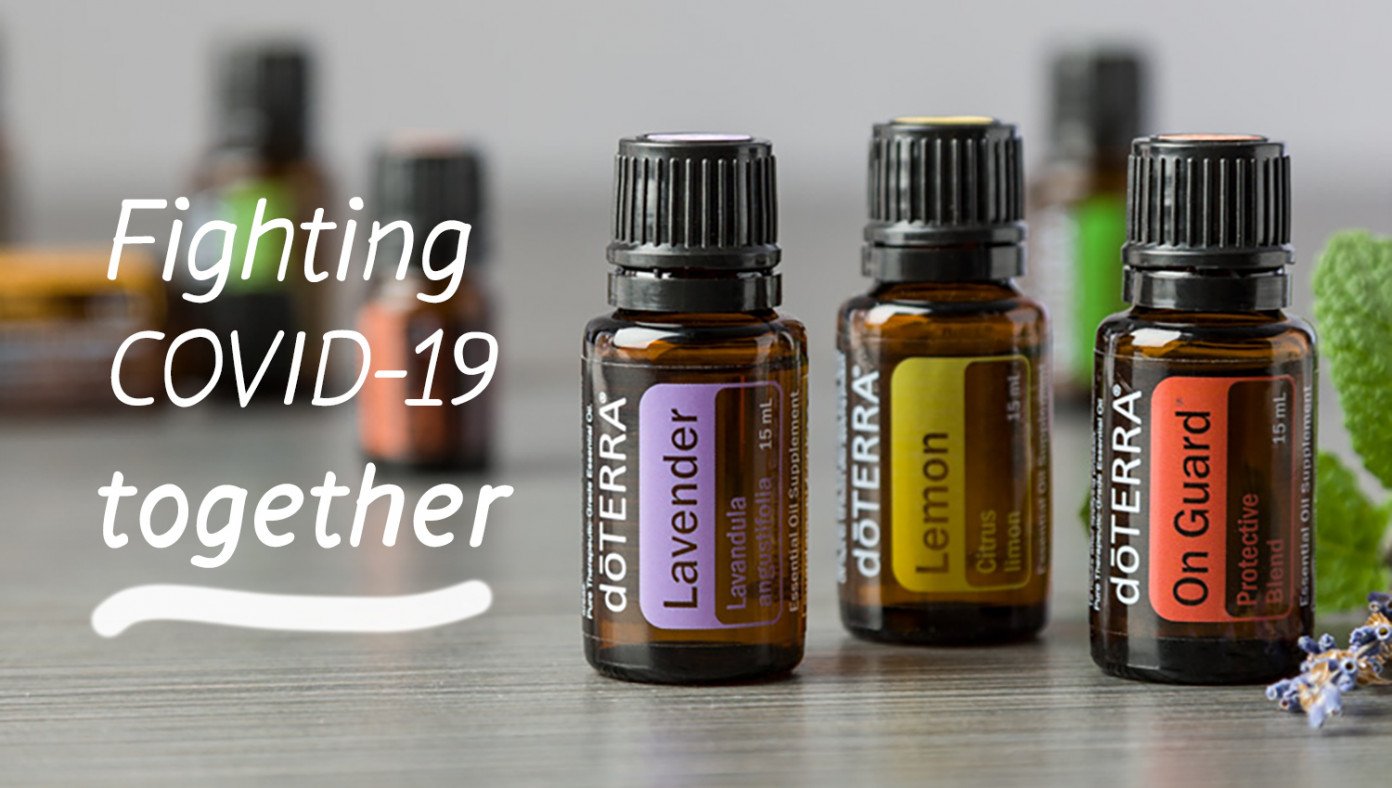 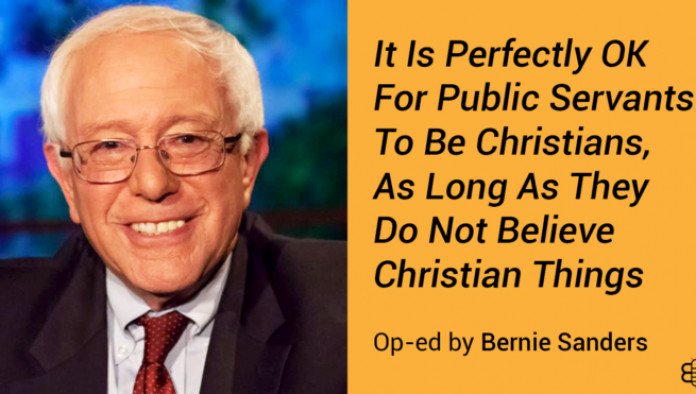