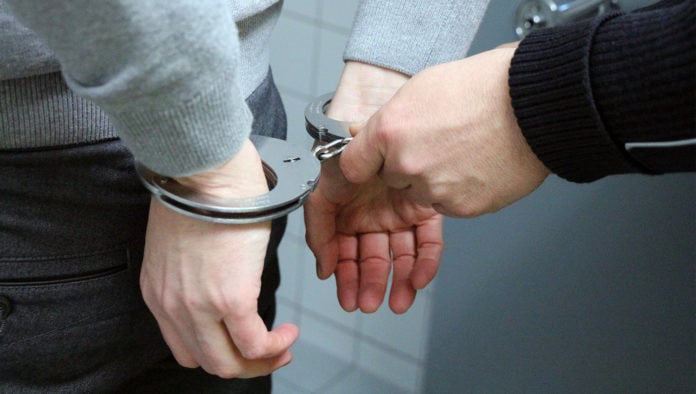 RYE, NY—Bob Larson’s neighbors claimed he was always friendly—an ordinary father, with a beautiful family and a well-kept home in an affluent neighborhood. But underneath the surface, evil was lurking, as Mr. Larson was just detained by the family unit of the local police department on suspicion of constantly subjecting his wife and children to “really bad puns.”

An anonymous source informed authorities that Mr. Larson was working an abusive pun into “just about every conversation” with his family, prompting the investigation and subsequent detainment.

When an investigator arrived at the home, Mr. Larson offered him a water, to which the detective nodded and said, “Sure, I’m thirsty.” Larson immediately responded by saying, “Hi thirsty, I’m Bob,” prompting the official to immediately place him under arrest for the safety of the family.

“We have substantial evidence that Mr. Larson was engaging in puns, plays on words, and  corny jokes that would make any reasonable person cringe,” the official assigned to the case told reporters. “The jokes Mr. Larson told would make your skin crawl. Stuff like, ‘Do you know why I like camping? Because it’s in tents!’ and ‘There was a guy whose whole left side was cut off, but he’s all right now’ are just the tip of the iceberg in this case.”

When Larson was checked into a temporary detention facility, he was reportedly asked if he wanted to get his hair cut, to which he replied, “No, I wanna get ’em all cut!” 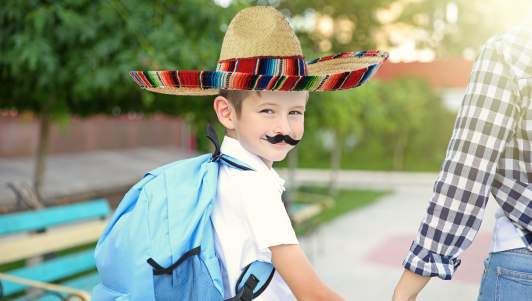 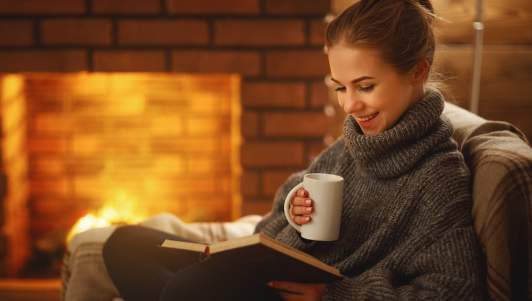