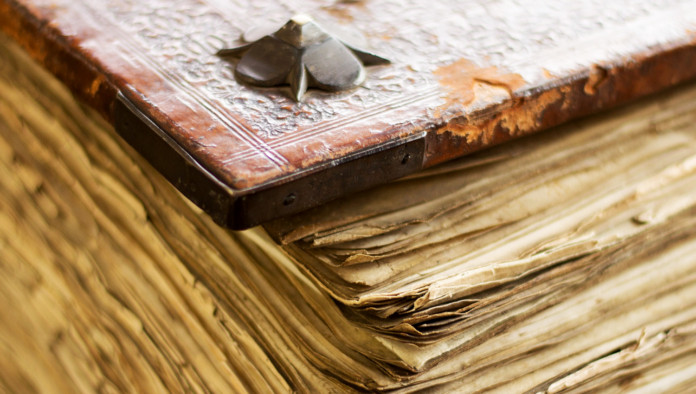 The Bible’s wood pulp paper will come from organically grown trees in northern Maine and will be hand-stitched with fair trade organic cotton string. “The inside cover will use hand- marbled paper, of course,” said Todd. However, for the outside cover, he and Stanford are still undecided about whether to use real leather derived from an animal or the more humane option, pleather, which, Stanford explained, “would be less authentic, but righteously retro.”

The Bible will use the lesser known Tree of Life Version. “It’s obscure, so it’s definitely better,” says Stanford.

Following the announcement, the founders launched a Kickstarter campaign to fund the project. “If we get enough support, we hope to make two or three of these Bibles—maybe even more,” Todd said. “But it takes a long time. So it would be another year, at least, before we could get another one out.”

“The Hipster Bible will offer the most authentic Bible reading experience since the time of the medieval monks,” said Todd. “We’re not saying Gutenberg didn’t contribute to the history of the church,” he added, referring to the inventor of the printing press who made it possible to bring the Bible to the masses, thereby bringing widespread literacy to the world. “But we lost a lot of craft and creativity by adopting that kind of technology.” 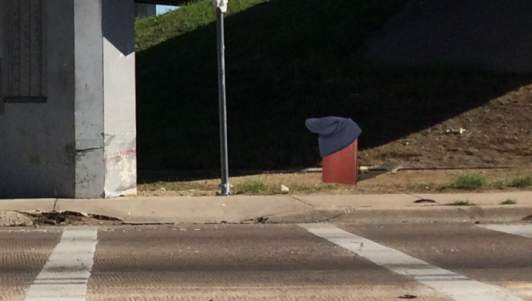 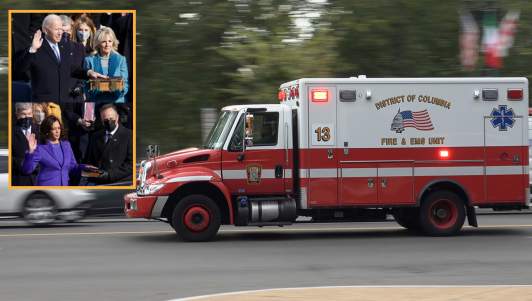 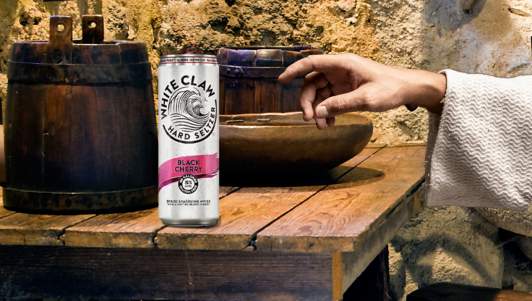