Subscribe Log in
Press Warns That Trump Is Actually A Wolf Coming To Devour The Village And This Time They Mean It
Politics U.S.

U.S.—In the latest bombshell allegations that will definitely end the Trump presidency and expunge him from all existence, several media outlets are reporting that Trump is actually a wolf coming to devour the village and "this time we mean it."

During a routine CNN broadcast about Trump Tuesday evening, a reporter came running into the newsroom in a flurry, all out of breath and panting. "Guys!" he cried out. After being lectured on the use of the gender-specific term "guys" and regaining his breath, he continued: "Trump isn't actually just Hitler---in fact, he is a wolf. A whistleblower told me. And he's coming this way right now to devour all of us! Run!!!"

Using standard CNN operating procedure, news executives didn't vet the claim at all but immediately went to print and interrupted the station's live broadcast to tell everyone that Trump is a wolf. This is the 43rd time that they have run this report. Each one has turned out to be a false alarm. Several interns were seen running around the newsroom with their hair on fire.

However, despite the insanity of the reporting on Trump, there does seem to be some evidence that he has some wolf-like qualities, though not as many as some past presidents. Often they devoured entire villages but the press spun their activities as "environmental activism." Unfortunately, nobody will believe them when Trump actually devours a village. Sad!

Trump: 'If You Impeach Me Now, I Shall Become More Powerful Than You Can Possibly Imagine'
Next Article 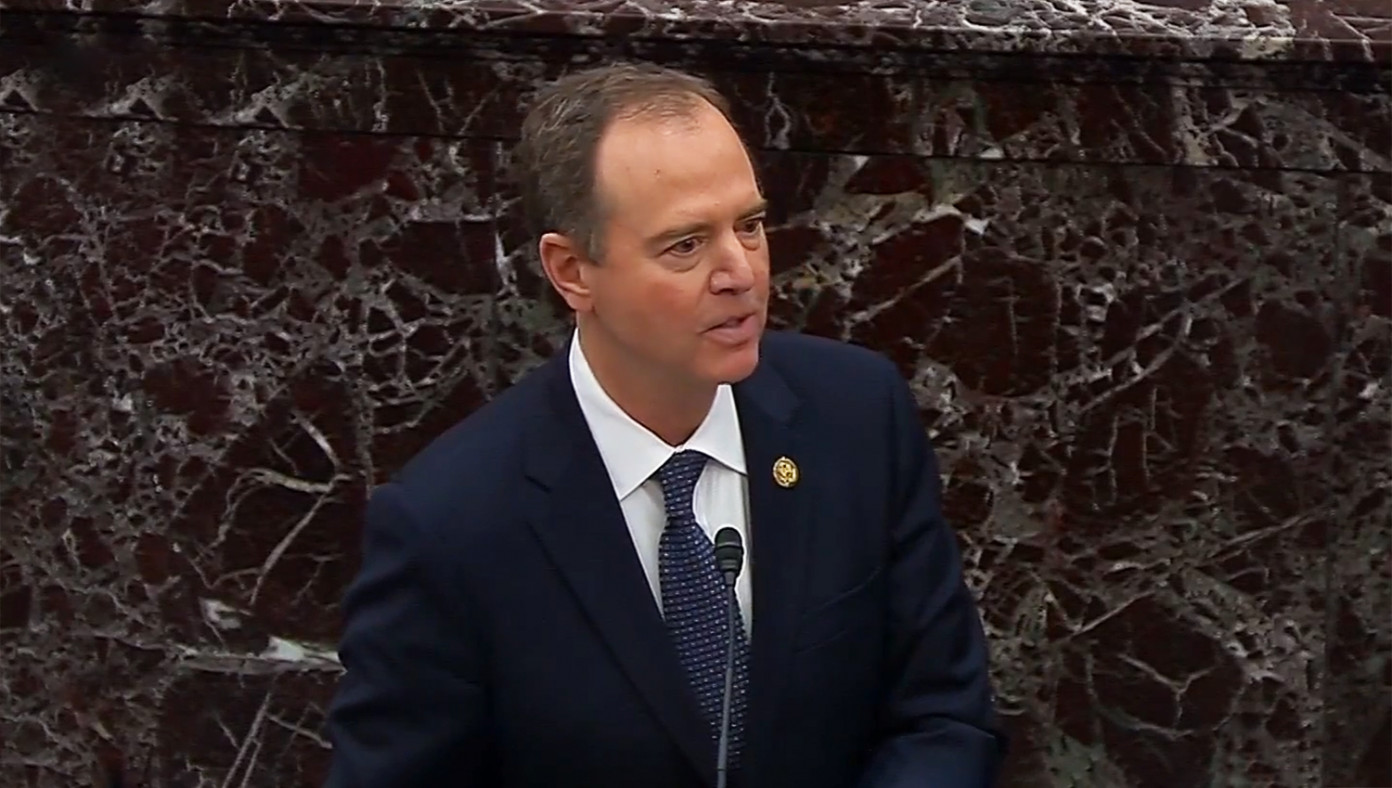 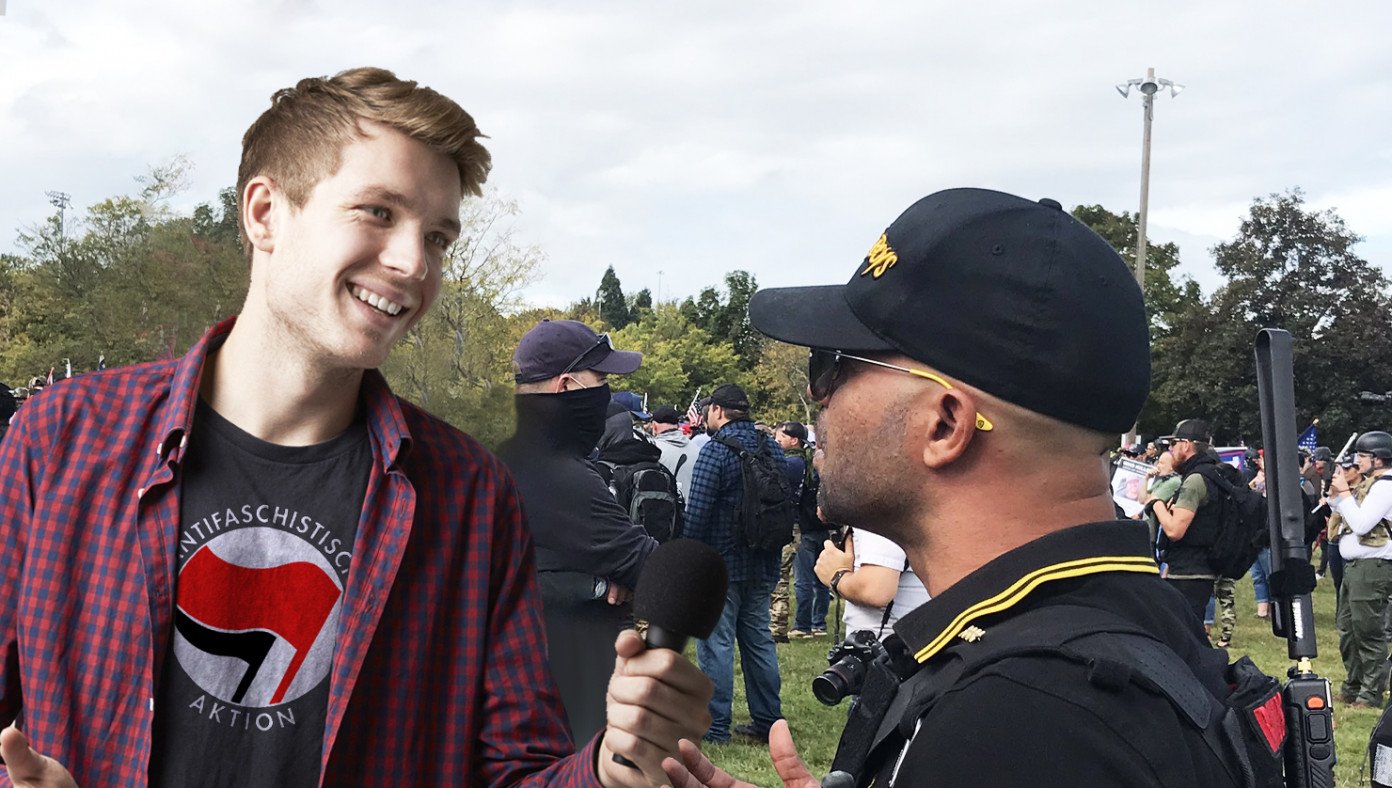 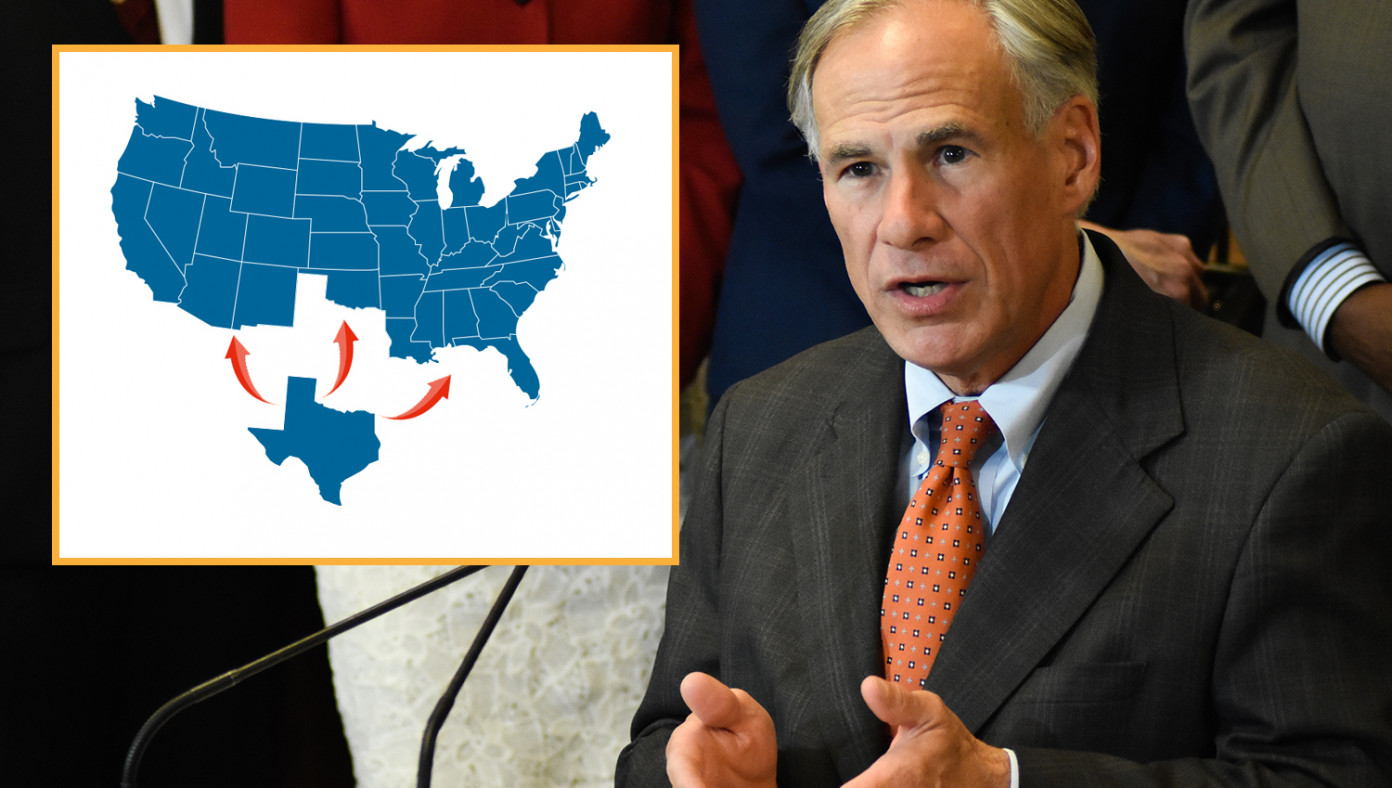 FBI Investigation Implicates Entire World: 'There Is None Righteous, No, Not One'