U.S.—Progressive spokespeople issued a statement this morning offering a friendly reminder that if you don't agree with them on every last issue they will absolutely destroy you.

"It doesn't matter if you're with us on 90% of issues. If you disagree on one thing, we will make it our goal to ruin your career, your livelihood, and your reputation," one woman, speaking on behalf of the nation's progressives, said. "It doesn't even matter if you said one tiny thing years ago that seems to go against our progressive agenda. We. Will. Destroy. You."

The progressive movement also issued a handy list of issues that you must agree with them on:

"If you don't march in lockstep with us, we will call you a Nazi, reply to your every tweet, haunt your every waking moment, and mob you until you die."

Better Late Than Never: Trump Just Unveiled His NCAA Bracket And He Nailed Every Prediction 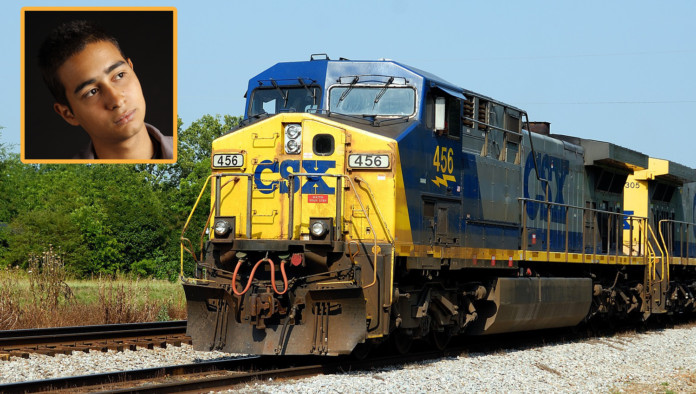 This Man Declared Victory Over A Freight Train Hurtling Toward Him. You'll Never Guess What Happened Next. 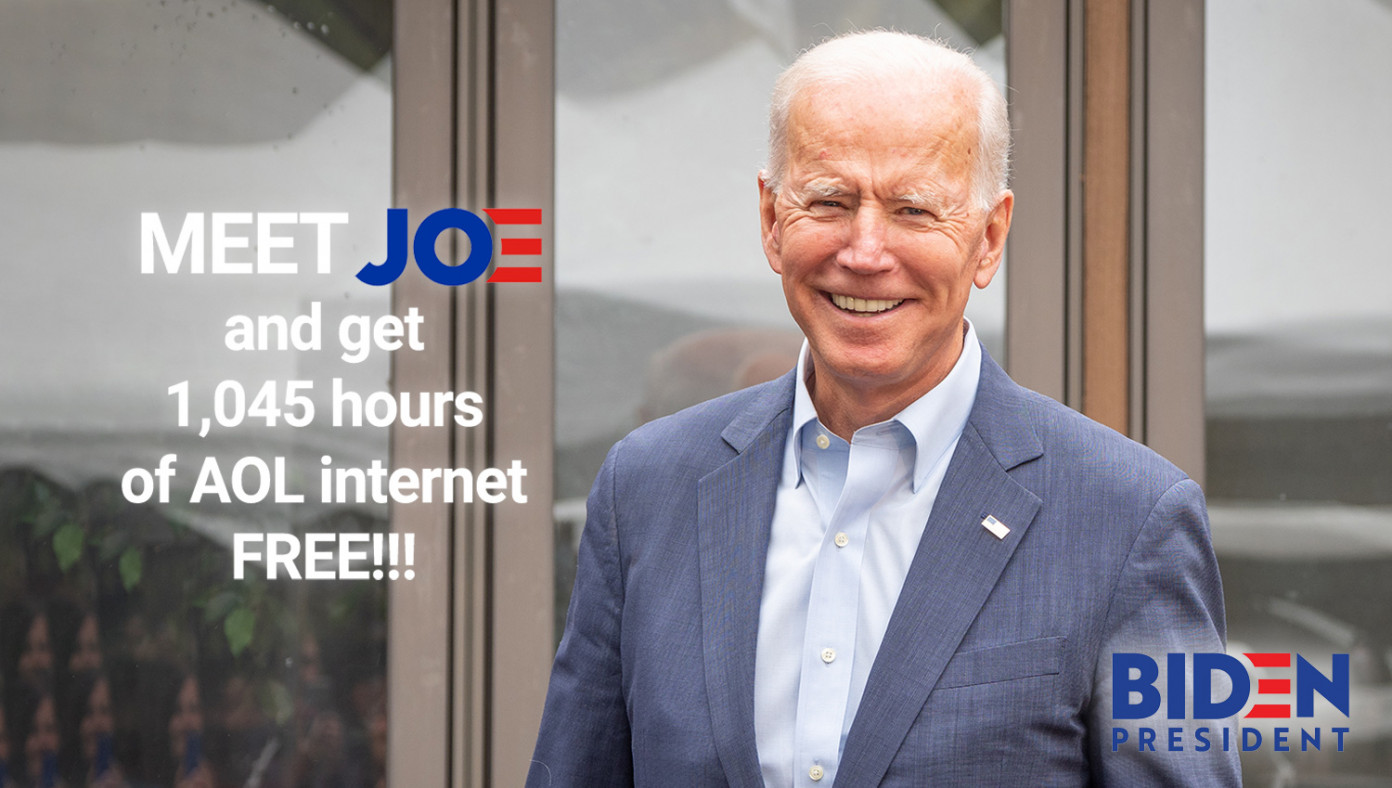