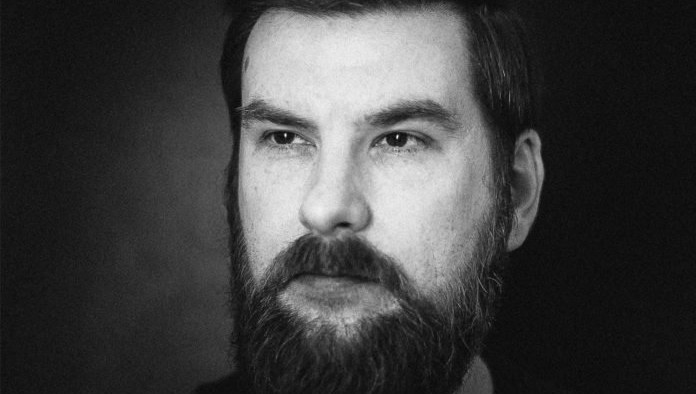 SANTEE, CA—Local Reformed man David Kesler has been excited to welcome his new daughter into the world, anxiously anticipating her arrival on an expected Monday due date.

A member in good standing of a United Reformed Church, Kesler was horrified when his wife Sarah began going into labor right in the middle of Lord’s Day on Sunday, in a clear violation of the Fourth Commandment. As Sarah cried out from sharp labor pains during their family’s customary singing of the Psalms after church, Kesler immediately began to lecture her on the importance of keeping the Sabbath holy.

“Honey, you know the Heidelberg Catechism forbids any labor on Lord’s Day,” Kesler said chidingly as she grimaced in pain. “Let’s repeat question and answer #103 together, and then we can have a time of confession and repentance to restore you to the joy of the Lord.”

After it became clear she would not cease in her labor, Kesler reluctantly took his wife to the hospital, praying the Lord would have mercy on them the entire trip. As his wife gave birth to a beautiful baby girl at 10:47 PM, a sobbing Kesler tore his polo shirt and fell to his knees, crying, “Lord, have mercy on my wife, a sinner!” according to witnesses.

At publishing time, Kesler was recovering in an adjacent hospital wing. 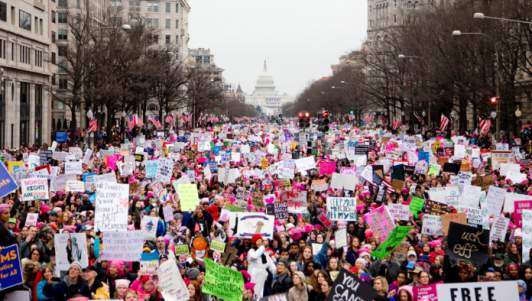 Celebs
It's A Trap! John MacArthur Hosted A Women Pastors' Conference But Then He Locked All The Doors And Released The Bees 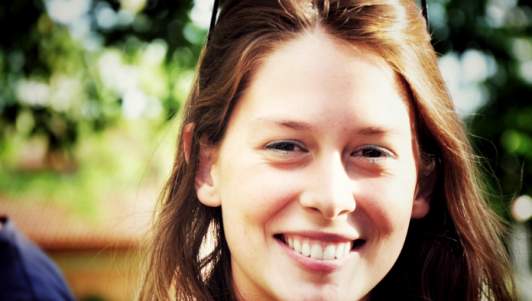