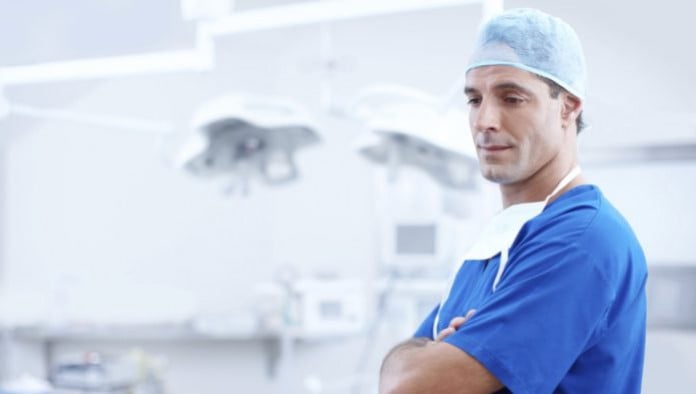 ASHLAND, OR—Sources close to abortion specialist Dr. Mark Atticus confirmed the doctor thought he had actually sworn a “hypocritical oath” during his time in medical school, rather than the “Hippocratic Oath” to help people and use his ability for the benefit of his patients.

During a conversation with a friend from college who had gone on to be an actual, helpful doctor, Dr. Atticus realized the confusion.

“Whoa! All this time I thought I swore to be a total hypocrite, claiming to be helping women and stuff when really I’m just, like, killing babies,” he said, clearly perplexed. “So probably performing abortions isn’t something that I’m allowed to do now, right? Like, if I actually swore to save people and not kill anybody on purpose, then I’d better find a new profession.”

“I was just trying to abide by my oath and be completely inconsistent in my practice,” he said, shaking his head.

At publishing time, the doctor was shocked to find out that thousands of abortion doctors across the country swear the Hippocratic Oath in good faith and still end the lives of countless babies, without the slightest hint of self-awareness. 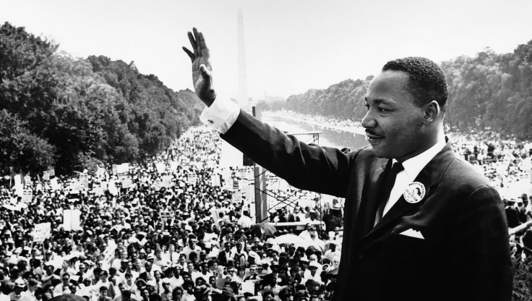 Worldviews
MLK Jr: 'I Have A Dream That One Day People Won't Be Judged By The Color Of Their Skin But By Their Old Tweets' 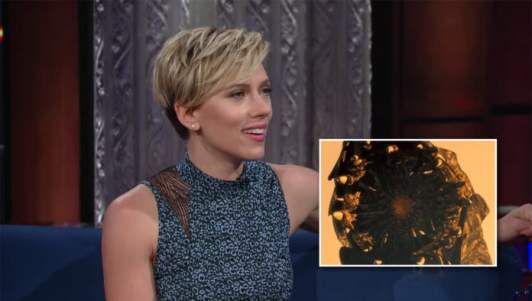 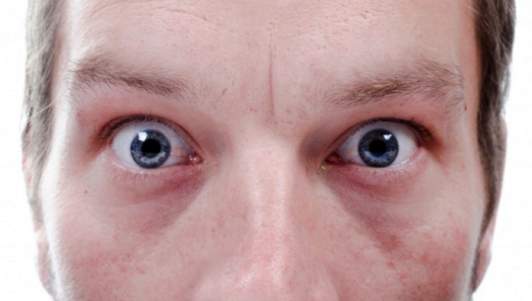 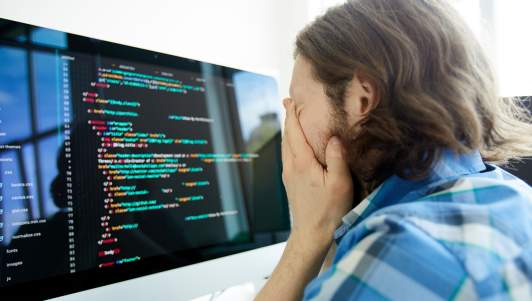