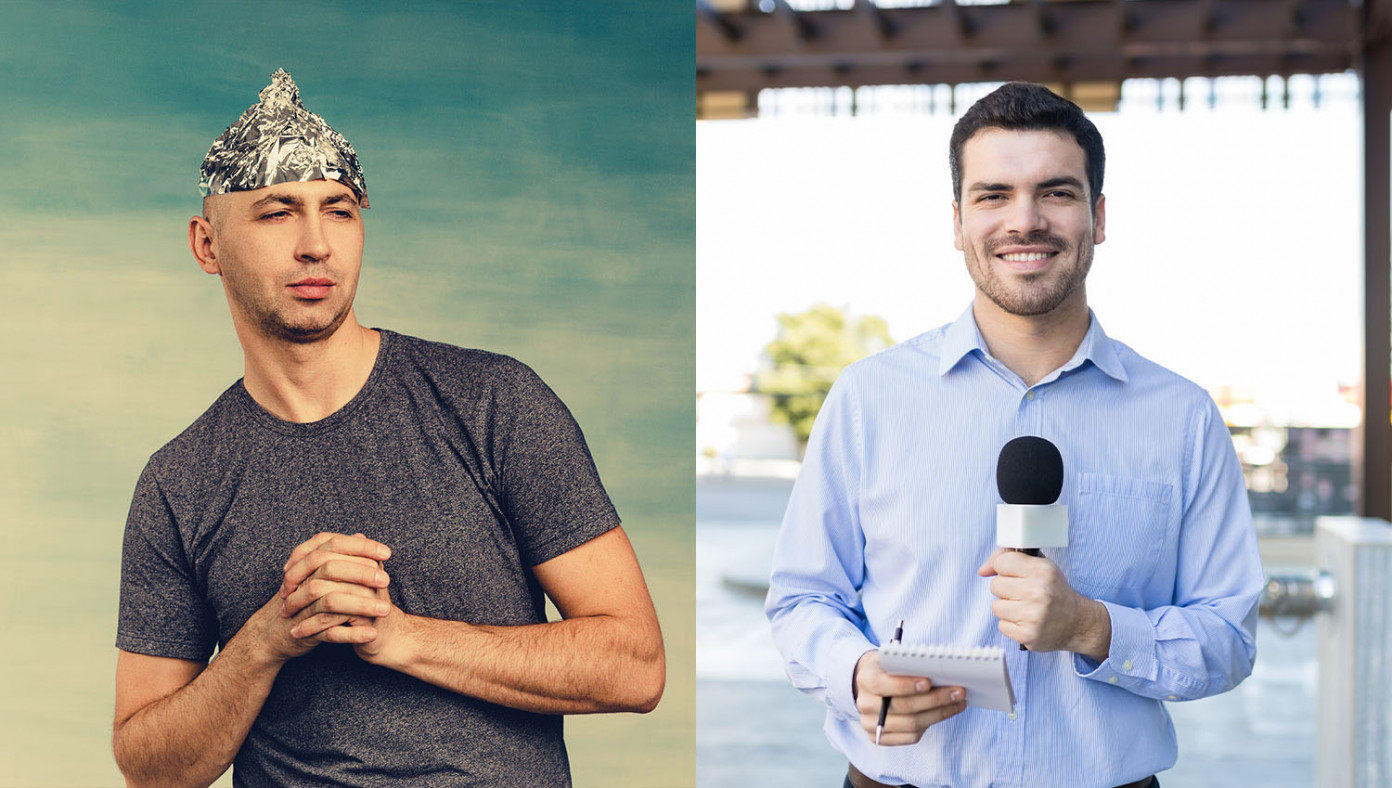 "Yeah, the last four years really flipped the numbers," said Dr. Scooter Buggleputt, who conducted the study. "To be clear, conspiracy theorists have a fairly low accuracy rate, but journalists are at almost 0% accuracy right now since pretty much everything they say is just made up."

The study cites the Russia investigation as the primary driver of journalism's descent into harmful disinformation. Meanwhile, the increasingly bizarre and depraved conduct of elites around the world lends credence to ideas that were once seen as conspiracy theories.

"What can I say?" said Buggleputt. "It's a crazy world! Now could you please pass me some more tinfoil?"

In light of this new study, the Pulitzer Prize board has announced they will be awarding their top honor to Alex Jones, for his stellar reporting on estrogen in the water making frogs gay.

CNN has dismissed the study as Russian disinformation. 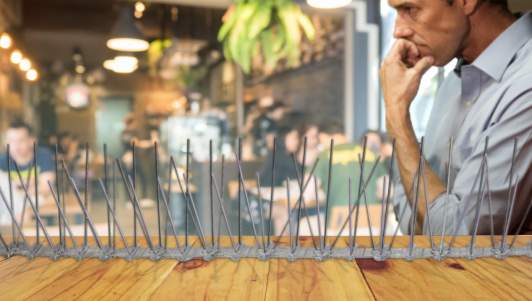 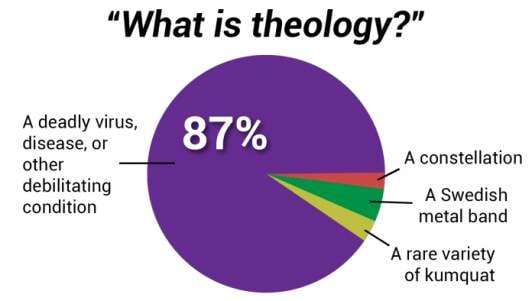 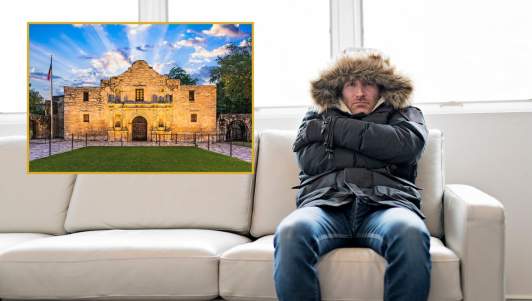 U.S.
Tragedy: Texas Man So Focused On Staying Warm He Has Forgotten The Alamo 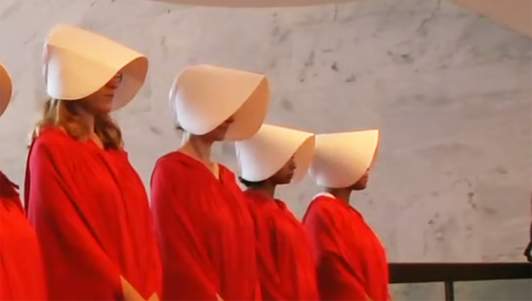 Politics
'We Are Living In A Totalitarian Nightmare,' Says Protester Freely Without Any Fear Of Government Retribution 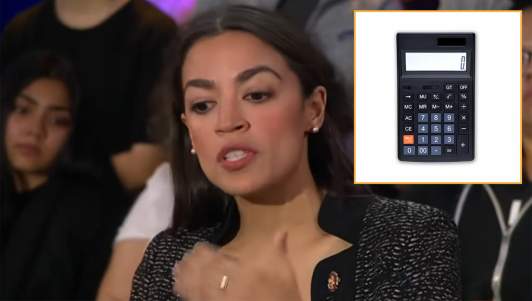 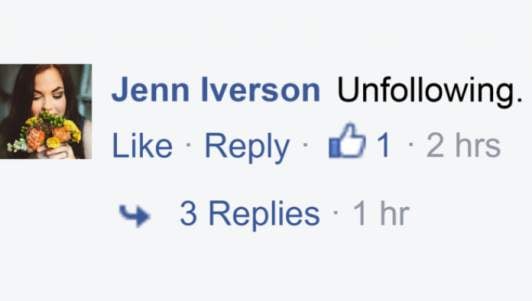