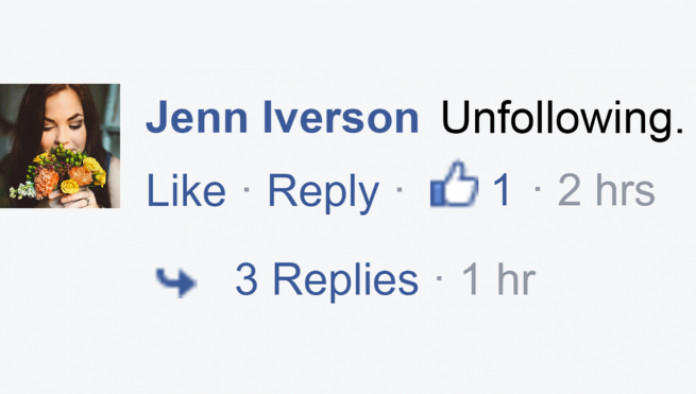 U.S.—Sources from within a popular website confirm the site’s leaders were in a state of panic Saturday morning after follower Jenn Iverson boldly proclaimed on a recent post that she would be unfollowing the page.

“This is it,” Iverson commented as a reply to her original comment which ominously read “Unfollowing.” “This post is the one that goes too far. I have had it up to here with you, and I hate to say it, but I’m unfollowing.”

“Here I stand, I can do no other,” she added, punctuating her brave revolt against the site’s one post that annoyed her.

Confronted with the harsh reality that the site would no longer have Iverson’s readership, top site executives called an emergency meeting to come up with a model that would allow them to move forward without Iverson on board. “We just don’t know what to do at this point,” one of the site’s contributors told reporters, shaking his head in dismay. “We’re still going to press on, but I don’t know how we’re gonna keep this up without Jenn.”

After “liking” her own original comment, Iverson further stated in a third reply that she would no longer be checking any replies to her comment, saying she couldn’t care less about what other followers thought about her brave decision to leave the page.

At publishing time, Iverson was still engaged in several lengthy debates in the comments section of numerous posts, and had not yet unfollowed the page. 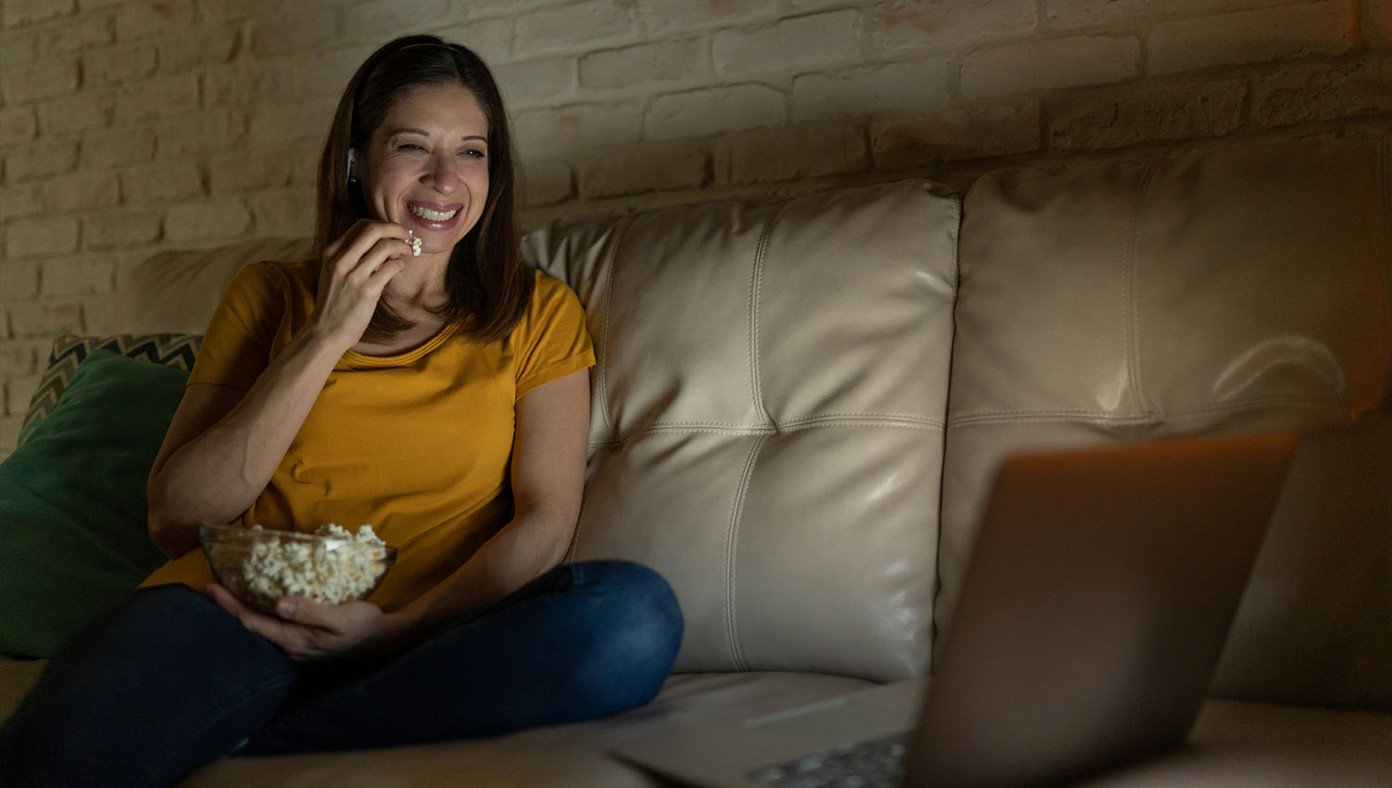