U.S.—An insider report from those close to notorious antisemite and Nation of Islam leader Louis Farrakhan indicated Monday that Farrakhan will not rule out a 2020 run for president on the Democratic ticket.

Farrakhan has become allied with many key figures on the left, and is reportedly so encouraged by the warm reception he's received by the Democratic party that he's "thinking hard" about a presidential bid.

"I thought my blatant racism and horrifying comments about Jews would be enough for Democrats to distance themselves from me, but I guess not," Farrakhan said. "It seems they're sticking with me, so I may just give the old White House run a shot."

After the rumored presidential run was made public, the nation waited for Democrats to denounce Farrakhan, but he was only denounced by a large band of chirping crickets. 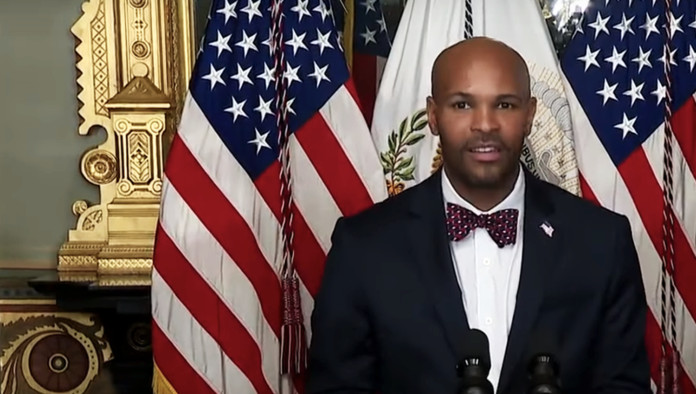