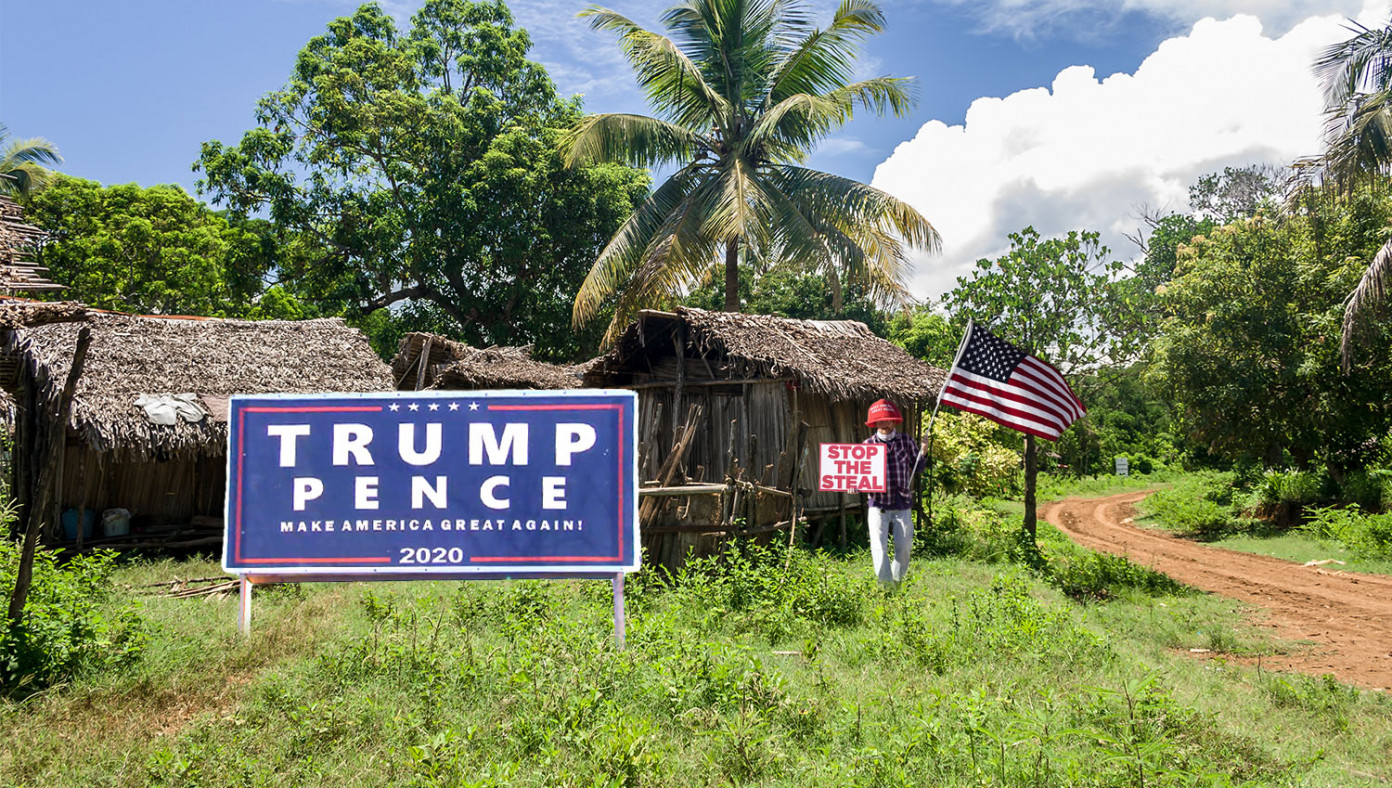 U.S.—With the 2020 election certified in all the contentious states, most weak-willed Republican squishes have resigned themselves to the fact that Joe Biden has successfully stolen the election and that it’s time to focus on the Georgia runoff races and holding the Senate. Still, there are some remote areas of the country that word of surrender has not reached. In these American jungles, Trump loyalists continue their guerrilla campaign, thinking that a recount is still ongoing and that the election results are still in doubt.

“We’ve just got to keep our eyes open for illegal ballots,” said MAGA hat-wearing patriot Jon Marsh, hiding deep in the bushes, his only contact with the outside world being Charlie Kirk’s newsletter. “Any day now, Georgia is going to get put into Trump’s column. And then Pennsylvania. And then I guess either Arizona or Michigan. Maybe both. Landslide!”

Some Republican emissaries have been sent to try to reach these holdouts. Bill Kristol ventured deep into one jungle to whine to them that it was over and that they needed to give up and embrace Biden. He was later found wedgied with a note taped to his shirt that said, “As soon as Sidney Powell presents all her evidence, you’ll look like a fool!”

It’s unclear if any message of the election’s end will ever be able to reach these Republicans, especially with their ringleader, President Trump, hiding out in the jungle with them. He hasn’t been seen in some time, though his last tweet read, “It’s all in the bag. Definitely got this. Holding a rally soon. And make sure to donate!” 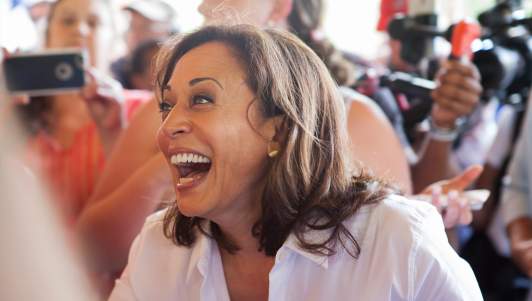 Politics
BREAKING: Kamala Harris Hit With Joker Laugh Gas Attack --- UPDATE: False Alarm. She Was Simply Asked A Question About Children Locked Up At The Border 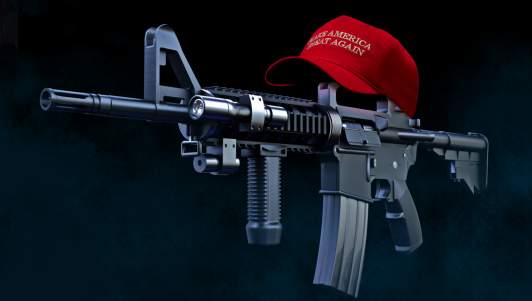 Politics
New, Deadlier AR-16 Introduced Which Is An AR-15 Wearing A MAGA Hat 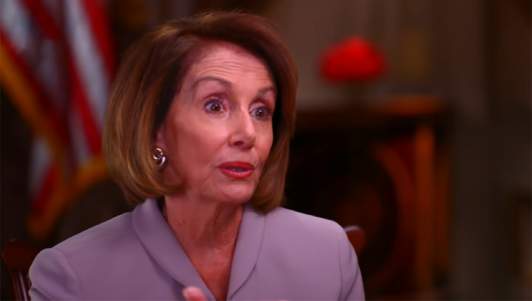 Politics
Democrats Vow To Somehow Surpass Republicans In Messing Everything Up 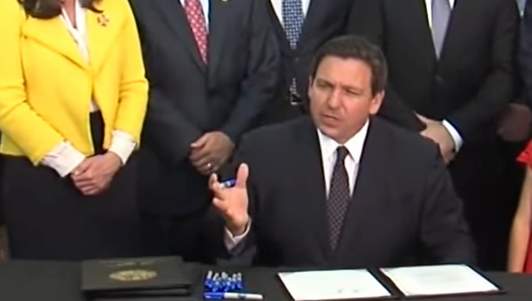 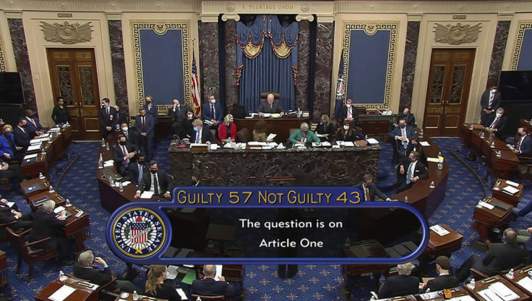