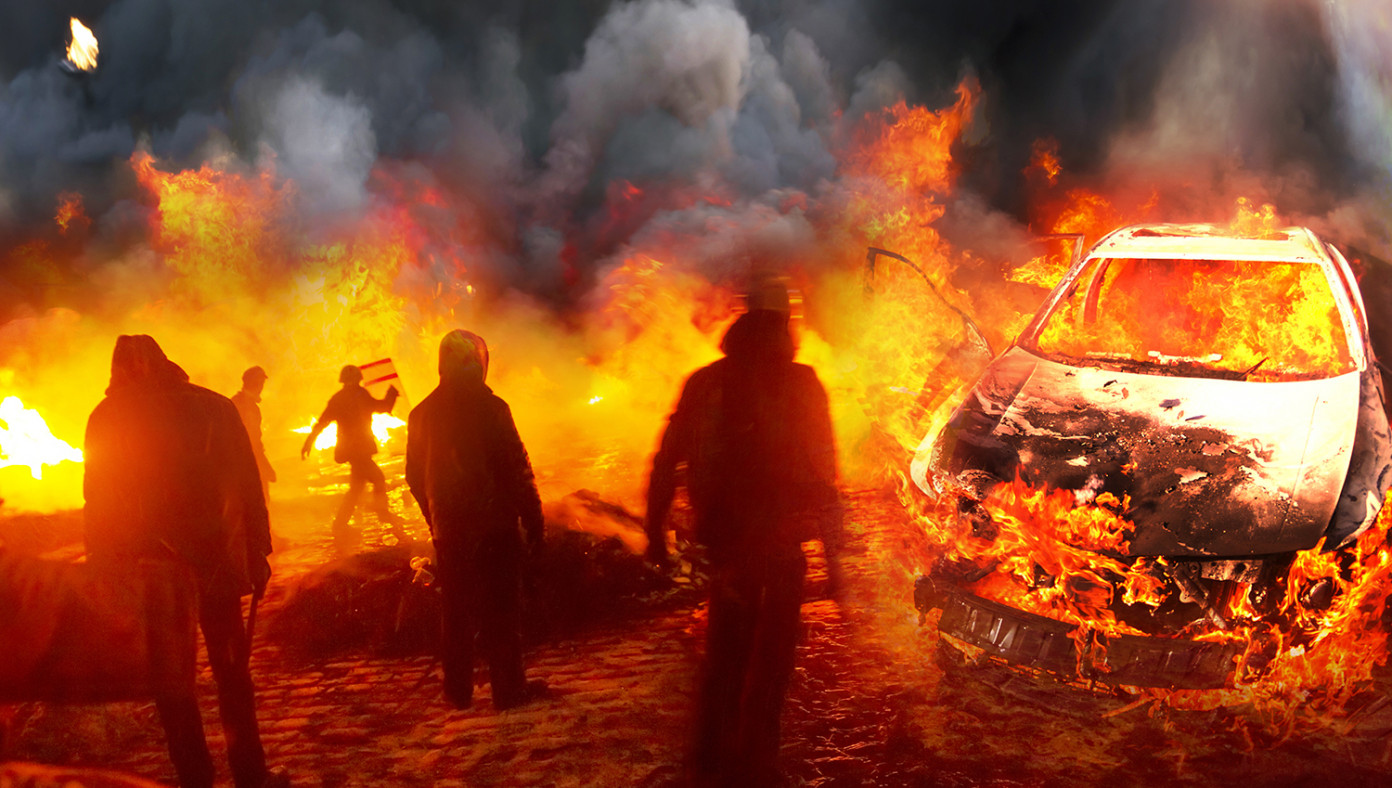 U.S.—Today President Trump signed an executive order requiring all protesters to only burn down their own neighborhoods. The order took effect immediately and immediately ended all riots, as protesters didn't want to actually move to the cities they're burning down.

The law forces people to actually live in the city they're burning down, instantly ending all riots for some mysterious reason.

Under the new law, people will be rounded up by men driving unmarked vehicles, taken to a local housing unit which hopefully hasn’t been burned down yet, and then will be asked to sign a lease in the city they are protesting in. If protesters don’t comply they will be shipped to a communist country like China or North Korea where protesters are treated with the utmost respect.

“We’ve been seeing many people show up to protests from far, far away,” explained President Trump. “Lots of people. Really some gross people, too. Haven’t showered in weeks, some of them. Just nasty folks. And nobody knows where they come from, they just show up. Not local at all. My executive order will ensure they will only burn down neighborhoods they actually live in."

The new law is expected to reduce carbon emissions by 84% since no more hippies will have to be bussed in from hundreds of miles away just to peacefully protest and burn cities to the ground. 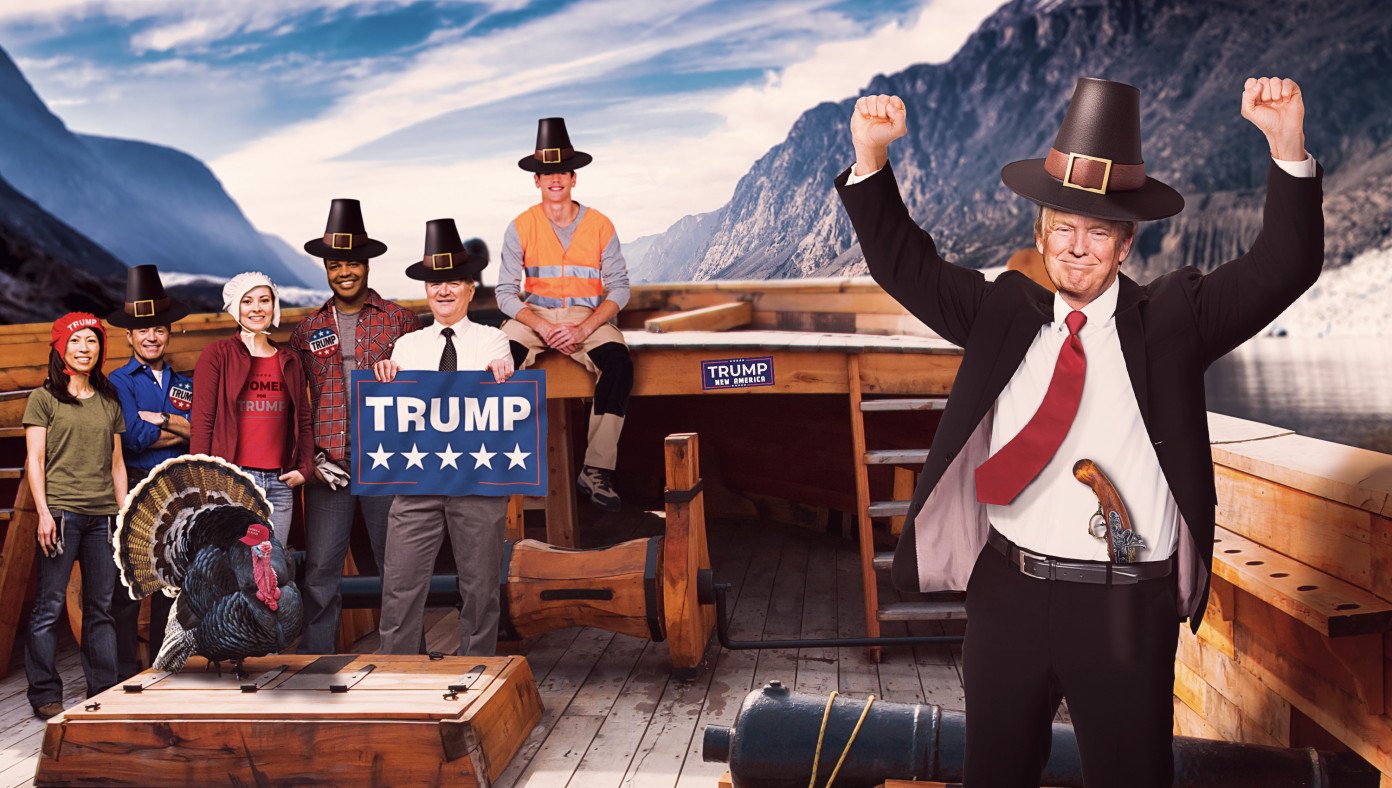 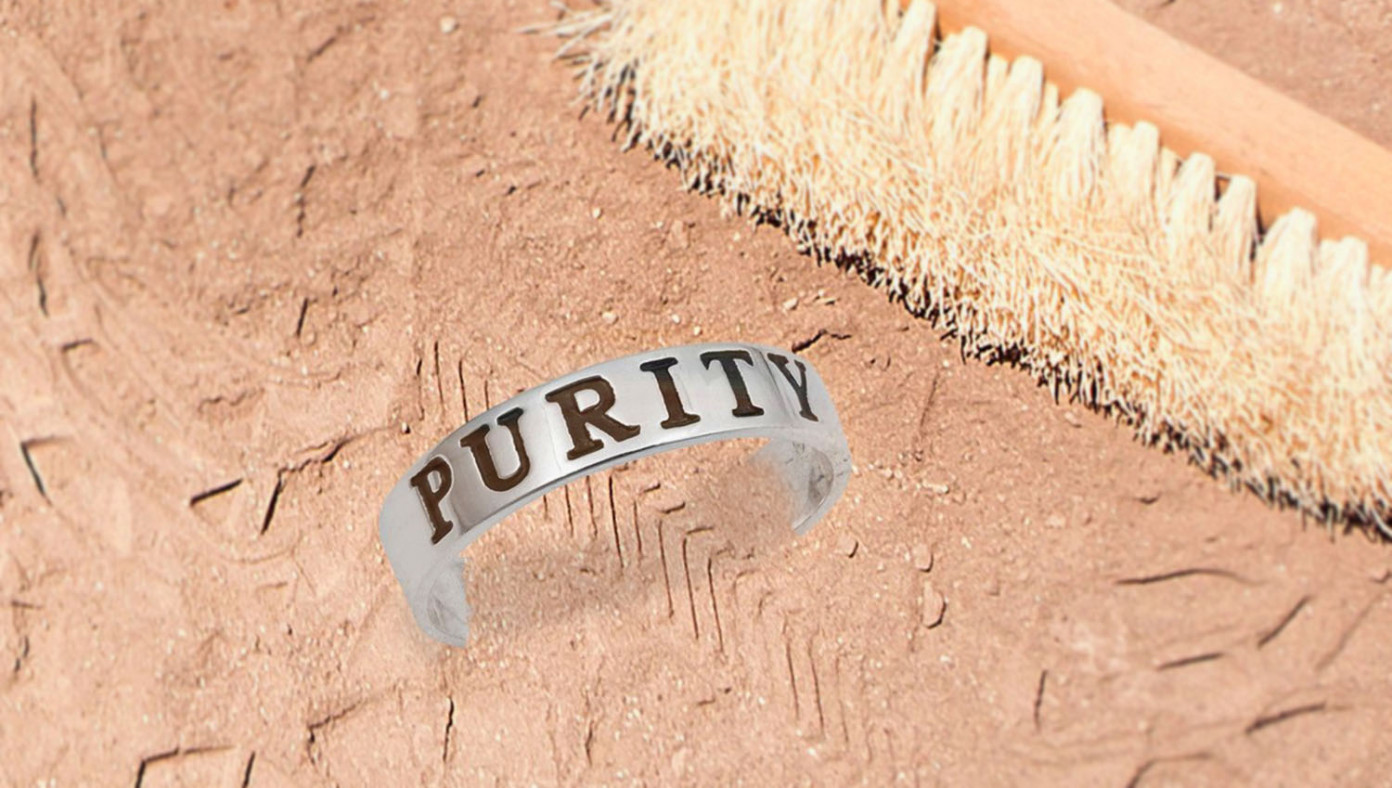