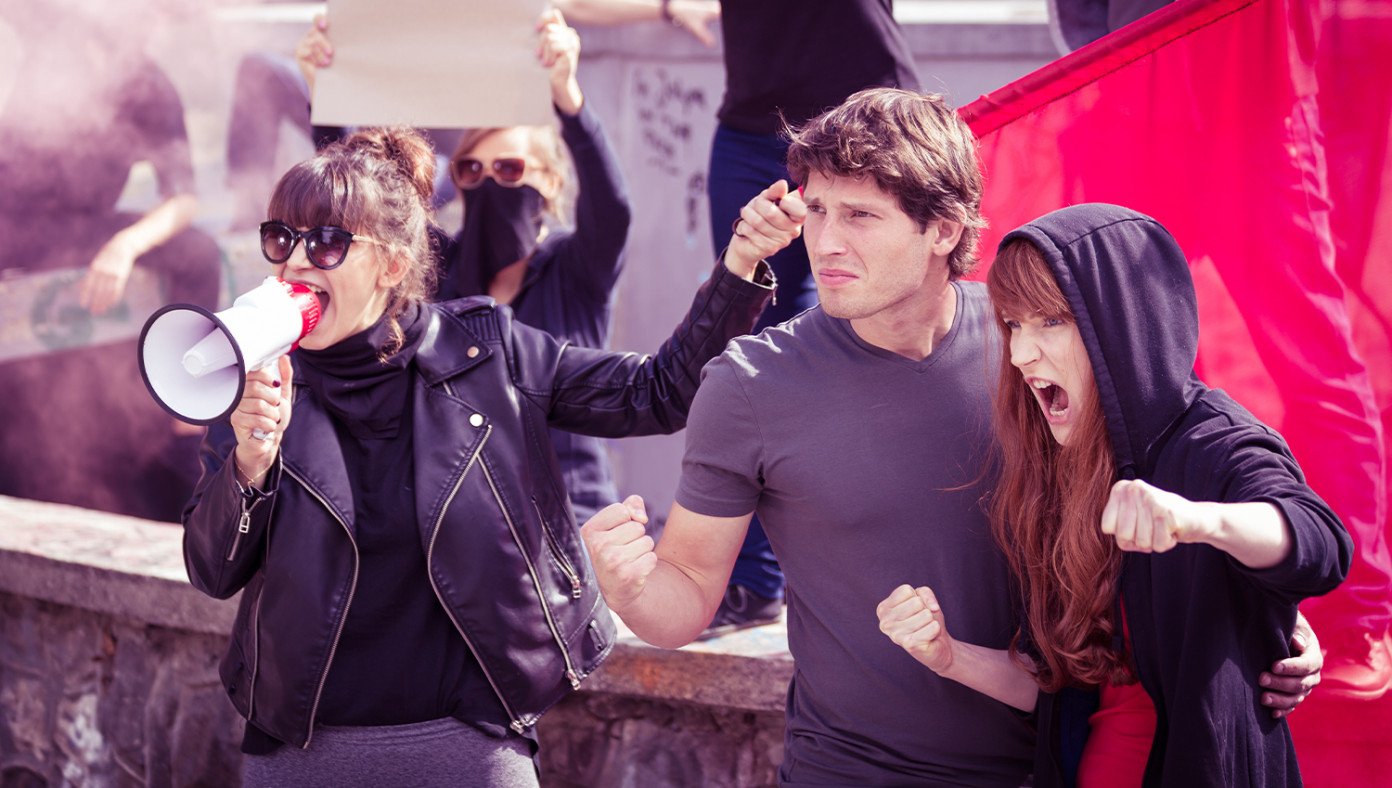 CHARLESTON, SC—A Black Lives Matter protest in South Carolina started to get out of hand, with people screaming at police officers stationed nearby. It threatened to get violent until the protestors paused after noticing they were all white.

“We will not let your system oppress us!” shouted one protestor, to which a black officer responded, “What do you mean by ‘we’?” The protestor said he meant people of color, but it was at that time that he took inventory of the protestors behind him and was unable to find anyone other than white people.

The protestors insisted they had some black people with them earlier, but it appeared that they had all left when the protest started to get out of hand. “It’s possible they had jobs,” suggested one protestor.

Though initially shaken by the lack of black lives in their Black Lives Matter protest, the protestors soon got back to throwing things and screaming at police officers in their attempt to battle racism. “We still need to fight for black lives,” said one protestor, “even if they want nothing to do with us.”

The group has taken out a want ad hoping to hire a few black people to join their next event.

Infographic: A Complete Breakdown Of The $1 Trillion Stimulus Bill

'I Don't Need A Cognitive Test!' Biden Screams At Pigeon 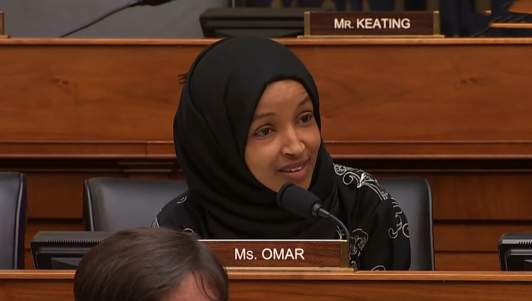 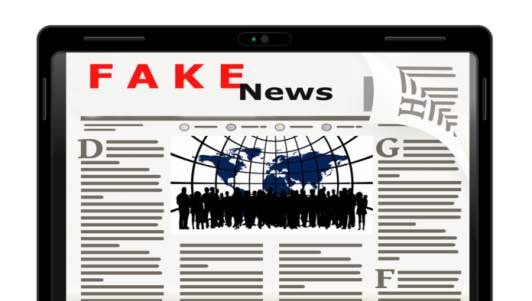 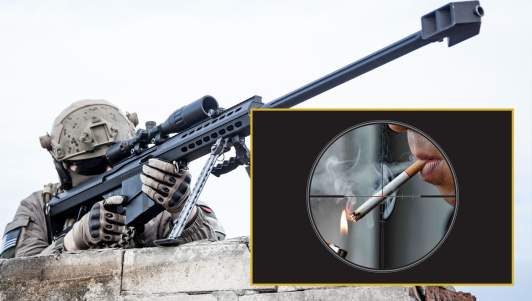 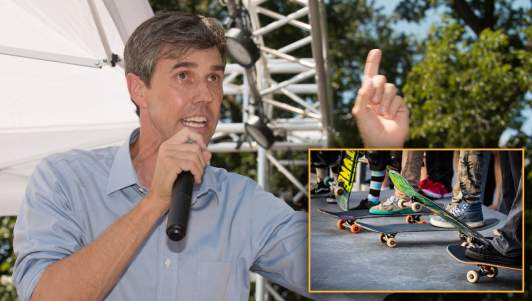