DALLAS, TX—Pastor Robert Jeffress has been an outspoken disciple of Donald Trump, even promising he would never deny him or betray him.

But Jeffress's faith was put to the test Monday as he visited a small, hipster coffee shop with a liberal clientele to grab his morning coffee. A nervous Jeffress walked into the establishment, smiling tightly and standing in line, hoping no one would talk to him.

"Hey, you're that pastor dude who supports Trump, aren't you?" said a guy strumming on a mandolin in the corner. "I recognize you from the TV."

"No, no, hehehe, that's not me," Jeffress muttered awkwardly as he tried to stuff his Make America Great Again hat into his pocket. The mandolin player shrugged and returned to playing Bob Dylan's "With God on Our Side," somehow singing the melody worse than Dylan himself does.

As Jeffress was ordering his coffee, the barista said to him, "You are one of Trump's disciples, aren't you?"

But Jeffress replied, "Bro, I am not!"

"Hey, this guy was with Trump!" said a liberal arts major as she looked up from her Macbook. "He's one of those MAGA guys! Get him!" She gestured for the barista to begin passing out the complimentary pitchforks the shop has on hand for just such an occasion.

Cornered by the band of zealous liberals, the pastor forcefully denied the claim, shouting, "Guys, I don't know what you're talking about! Trump? Trump who? I don't even know the man! Leave me alone!" As the mob pressed closer and closer, a nervous, sweating Jeffress made a last-ditch effort to distract them, shouting, "Look over there---isn't that Alyssa Milano?" The desperate gambit worked, and in those precious few moments he'd bought himself, the pastor leaped out the window, shattering the glass "like a move out of a Jason Bourne film" and sprinted away.

After he'd finally gotten away from the angry mob, the alarm on Jeffress's phone went off, reminding him that he had a scheduled phone call with Trump later that morning. And Jeffress wept bitterly.

At publishing time, Trump had personally met with the pastor and asked him three times if he loved him, forgiving Jeffress and commissioning him to "feed my sheeple." 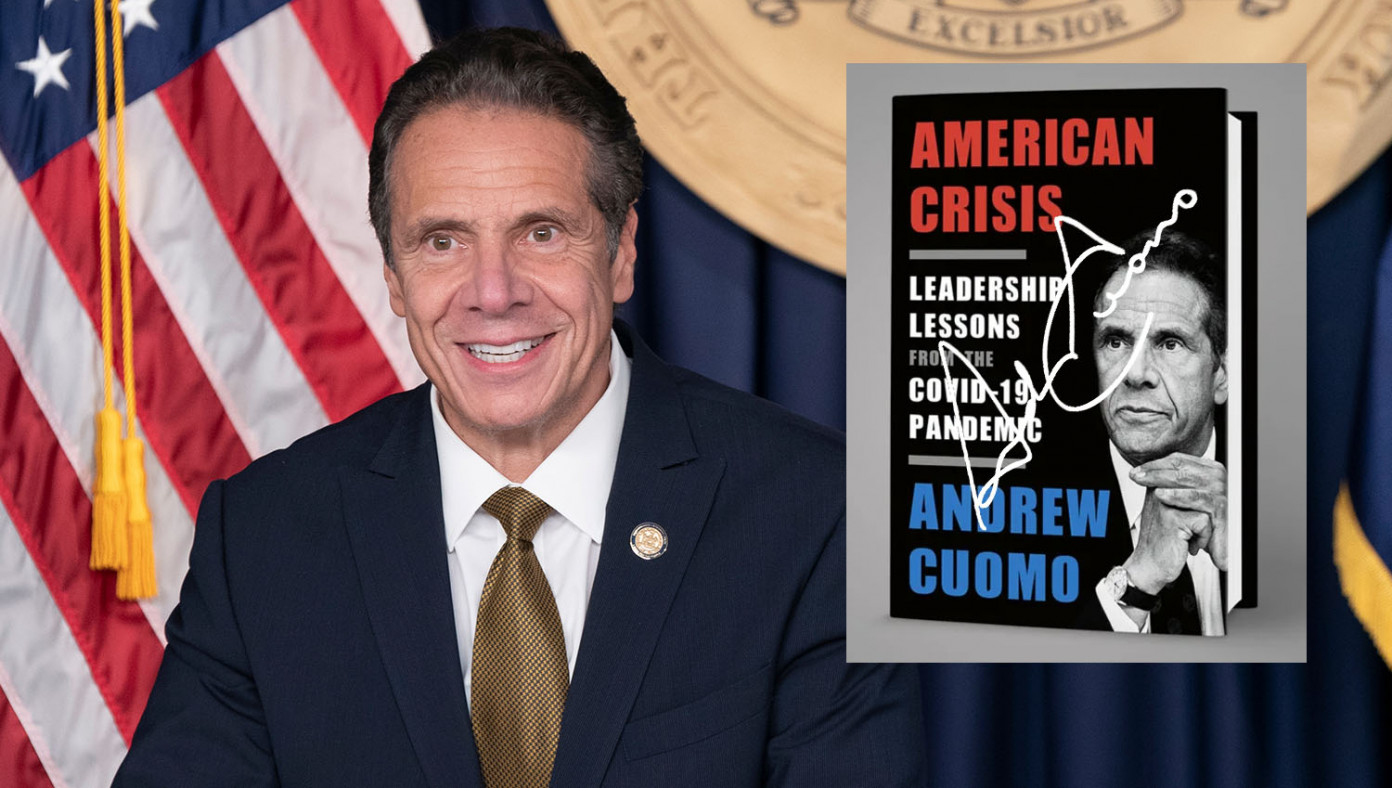 Touching: Cuomo Sends Signed Copies Of His Book To The Families Of Nursing Home Victims

Exclusive Report: Kavanaugh May Have Cheated While Playing ‘The Floor Is Lava’ As A Child