Subscribe Log in
Robert Mueller Assures Liberals He Will One Day Return To Judge Donald Trump Before Being Taken Up Into Heaven
Politics Scripture U.S.

WASHINGTON, D.C.—Shortly after his press conference announcing his retirement and summarizing his findings in his report on Russian interference, special counsel Robert Mueller reportedly ascended into heaven.

Mueller wandered to a hill just outside the city, his disciples in tow, before giving final words and instructions to his disciples to await his return.

"Do not leave Washington, but wait for impeachment, which will be coming one day soon," Mueller said in his final meal with his followers. "I researched Trump using facts and logic, but soon you will simply be baptized in outrage."

"Robert, will you impeach Trump now?" one teary-eyed liberal said. "Are you going to restore the kingdom to Hillary?"

He said to them, "It is not for you to know the times or dates the deep state has set for impeachment. But you will receive the power of unbridled outrage, and you will protest and scream in Washington, all of the United States, and to the ends of the earth."

And after he said these things, he was taken up before their eyes, and a cloud hid him from their sight.

As they were looking up and wailing and screaming at the sky, two men dressed kinda like the Men in Black suddenly appeared before them. "Outraged libs," they said. "Why do you stand here screaming at the sky? This same Robert Mueller, who has been taken from you into heaven, will one day return to judge Donald Trump and establish Hillary Clinton's kingdom forever and ever."

Murderers Concerned As More States Cracking Down On Murder

After Being Told To Go Find His Shoes, Local Boy Miraculously Struck With Blindness Like Saul On The Road To Damascus 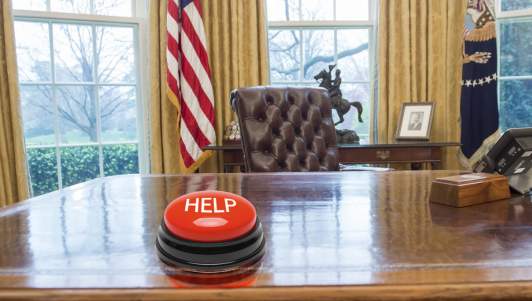 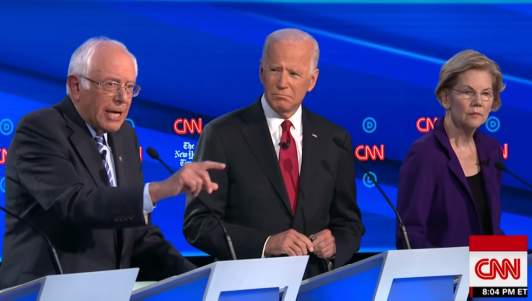 Politics
Warning: Gang Of Known Criminals Holds Meeting To Discuss How Much Of Your Money To Steal 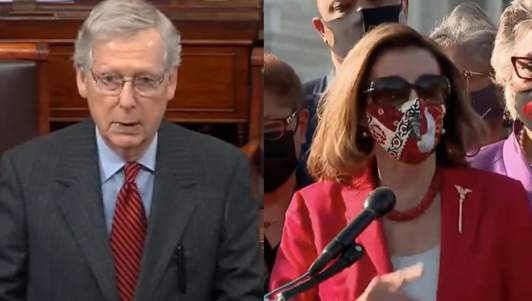 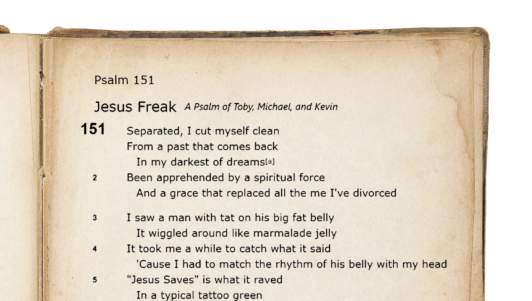 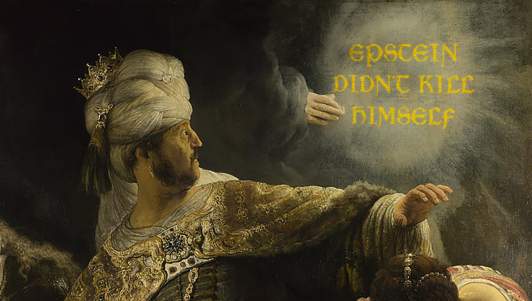