The former congressman is "the right man for the job," according to Trump. The president said he was looking for nominees when Paul called up and assured him he was a really good choice to serve on the Federal Reserve Board.

"I have lots of ideas for what we should do at the Fed, once my nomination is approved," Paul said, grinning mischievously. "I know exactly what rates I would have the central bank enact. I have lots of sensible policies when it comes to monetary policy on our fiat currency. These ideas are all gold."

"Trust me: my ideas for what to do with the Fed are explosive," he added, before descending into mad laughter.

Paul was asked if he has the support of his son, Rand, but only said, "Who?" 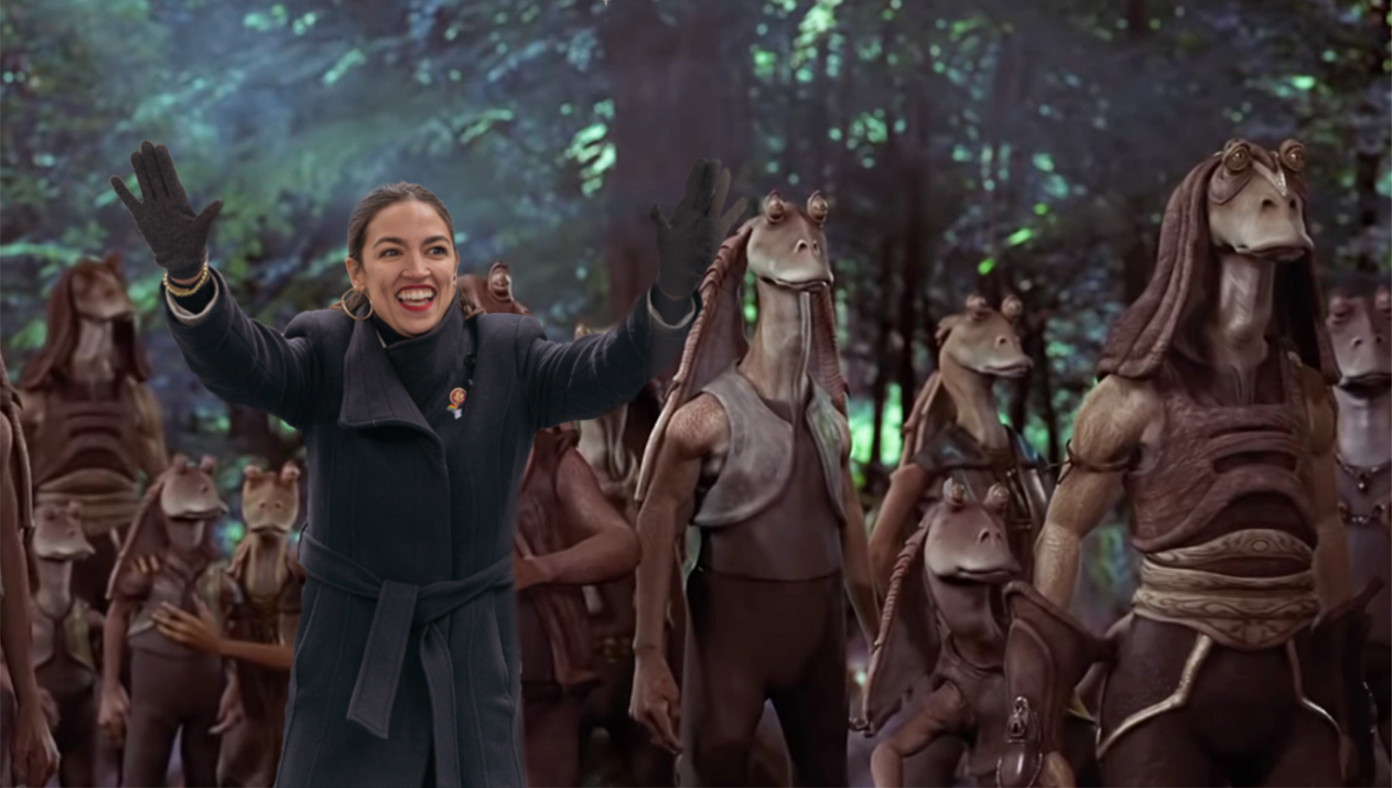 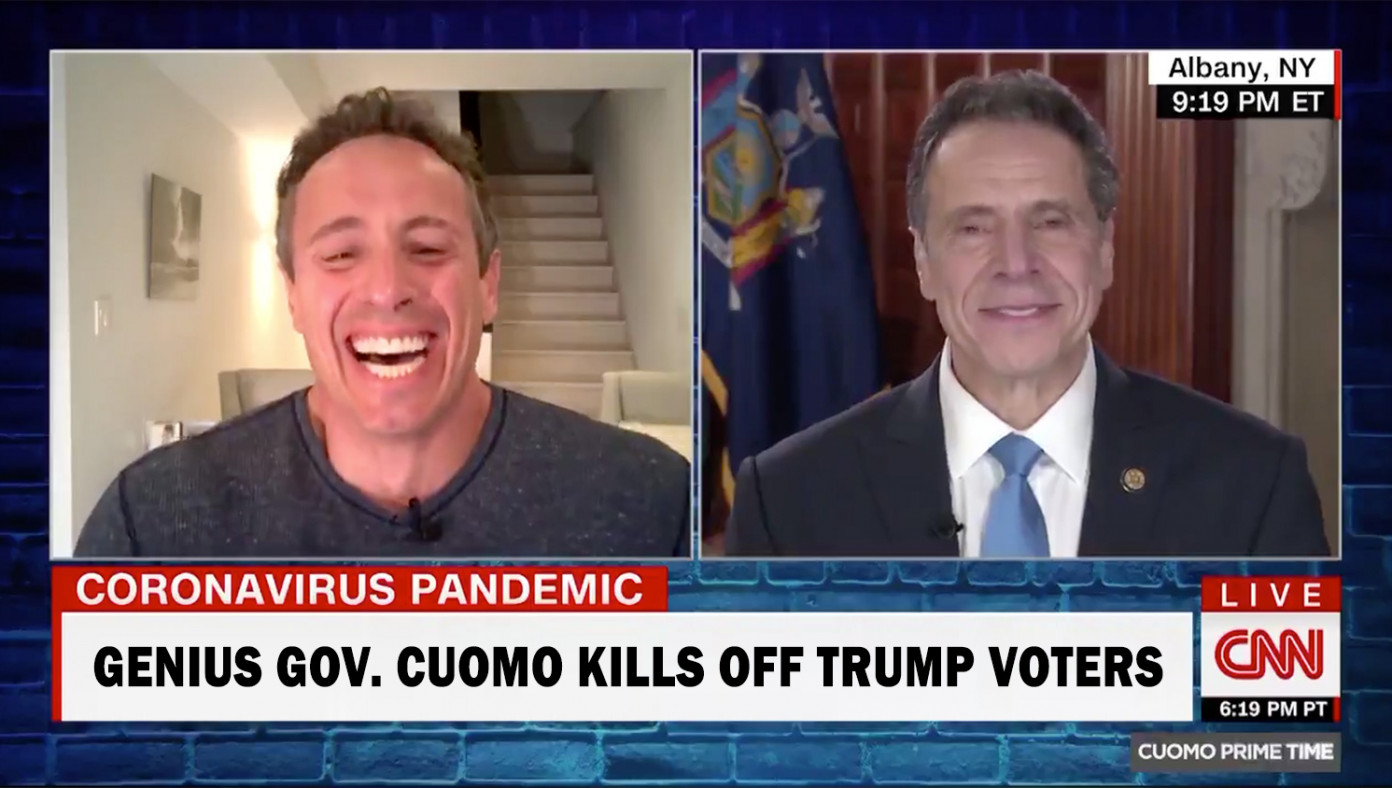 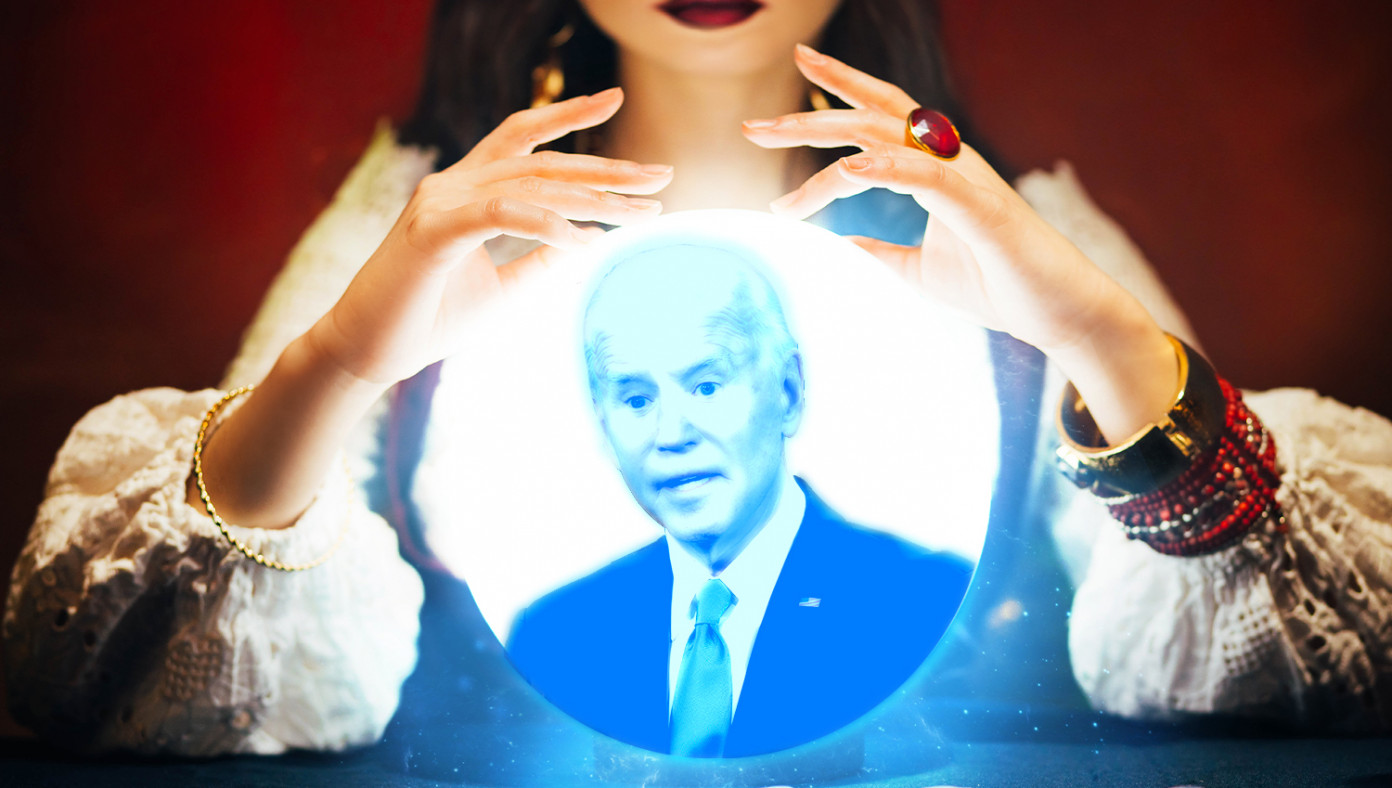 'I’m Perfectly Healthy,' Says Joe Biden Through A Medium At A Séance