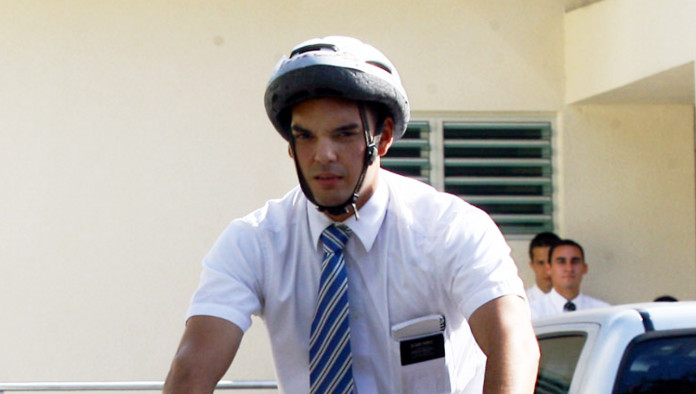 ALPINE, CA—This Mormon missionary thought he was bringing the restored gospel of Jesus Christ to the neighborhood the Latter-Day Saint church had assigned him to. But, oh boy! He couldn’t be more wrong—he’s been riding a stationary bike this whole time!

The 18-year-old Elder Kamdyn Smith hopped on his bike to begin hitting his assigned territory almost two years ago, but was apparently the victim of a prank, as his fellow missionary, Elder Jed, had switched his 7-speed hybrid bike with a stationary exercise bike.

“Classic Elder J—always the jokester,” Smith said with a grin after he found out he’d been pedaling his bike in place for the past twenty-four months. “Man, they could’ve let me know a little sooner.”

“I was wondering why I hadn’t arrived at anybody’s house yet,” he added.

At publishing time, the LDS church had confirmed that Smith’s botched mission didn’t count, and so he’d be asked to serve another two years. Make sure to check out your bike this time, Kamdyn! 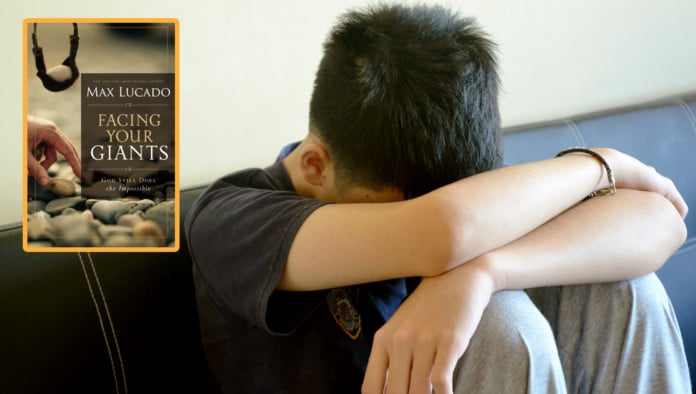 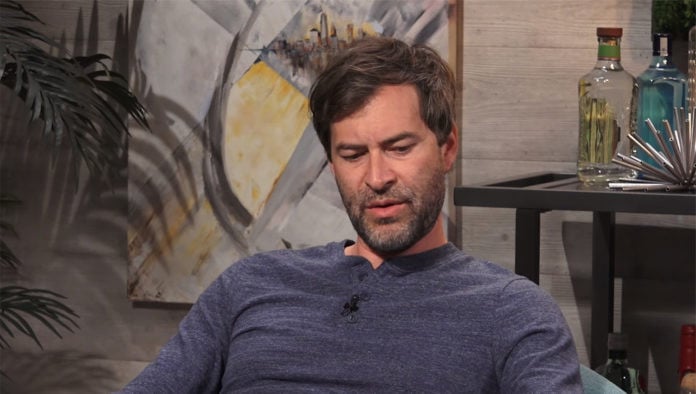 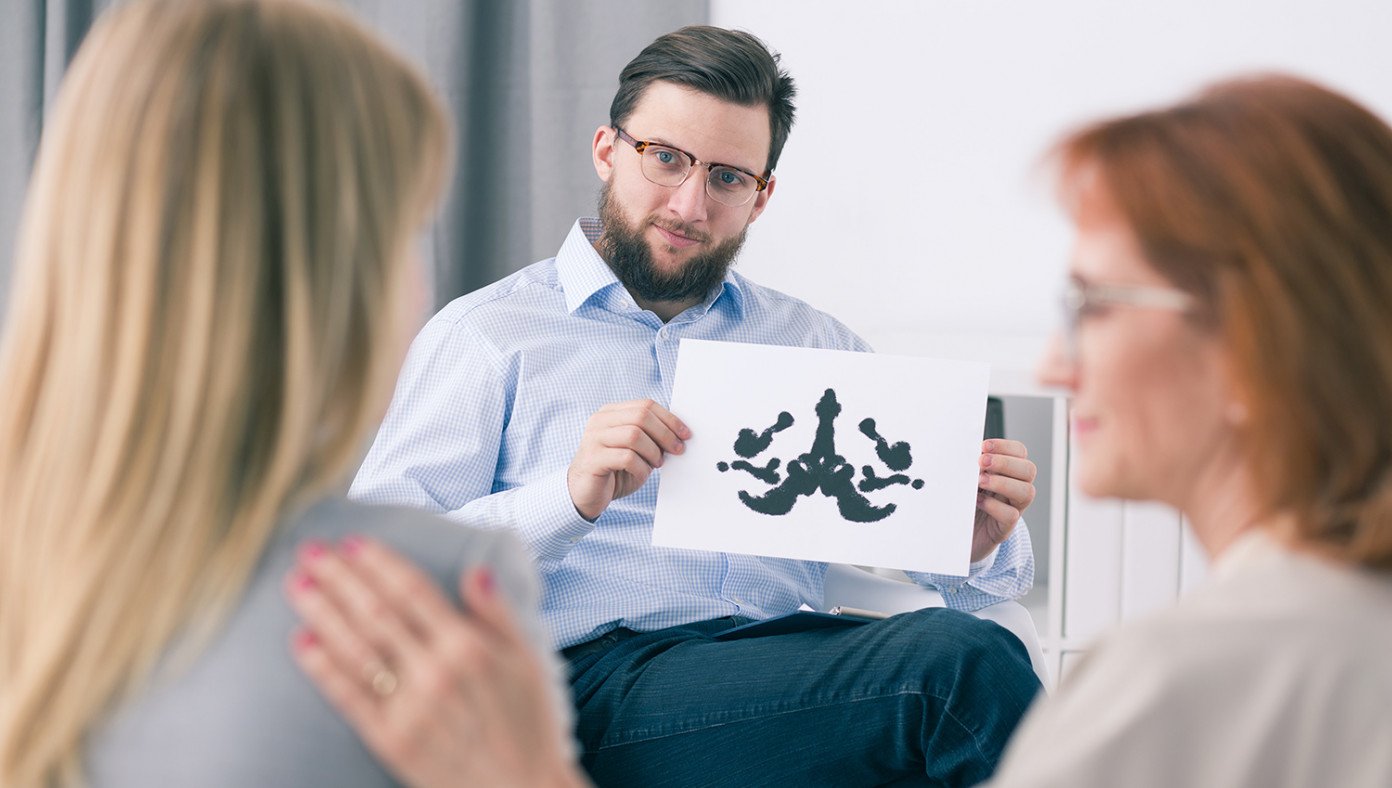 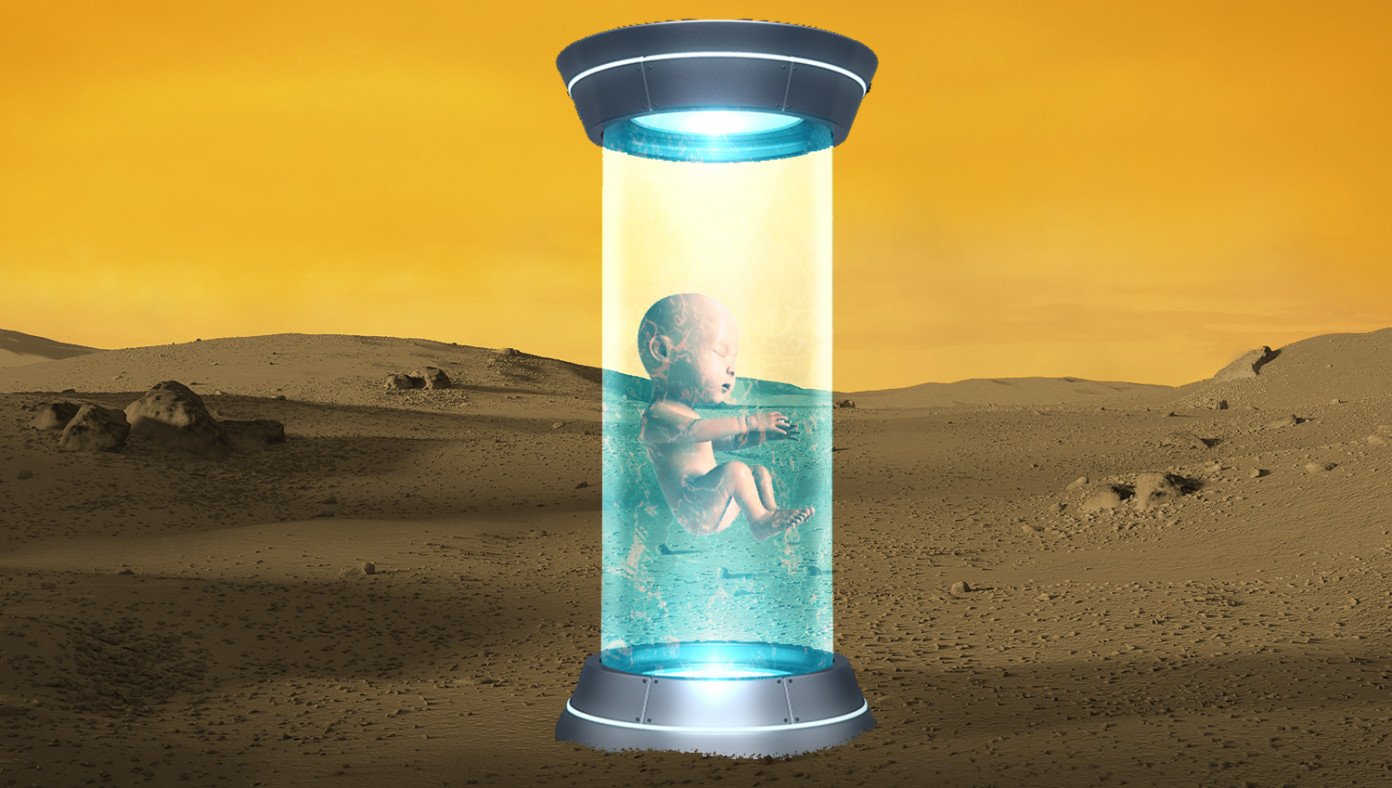