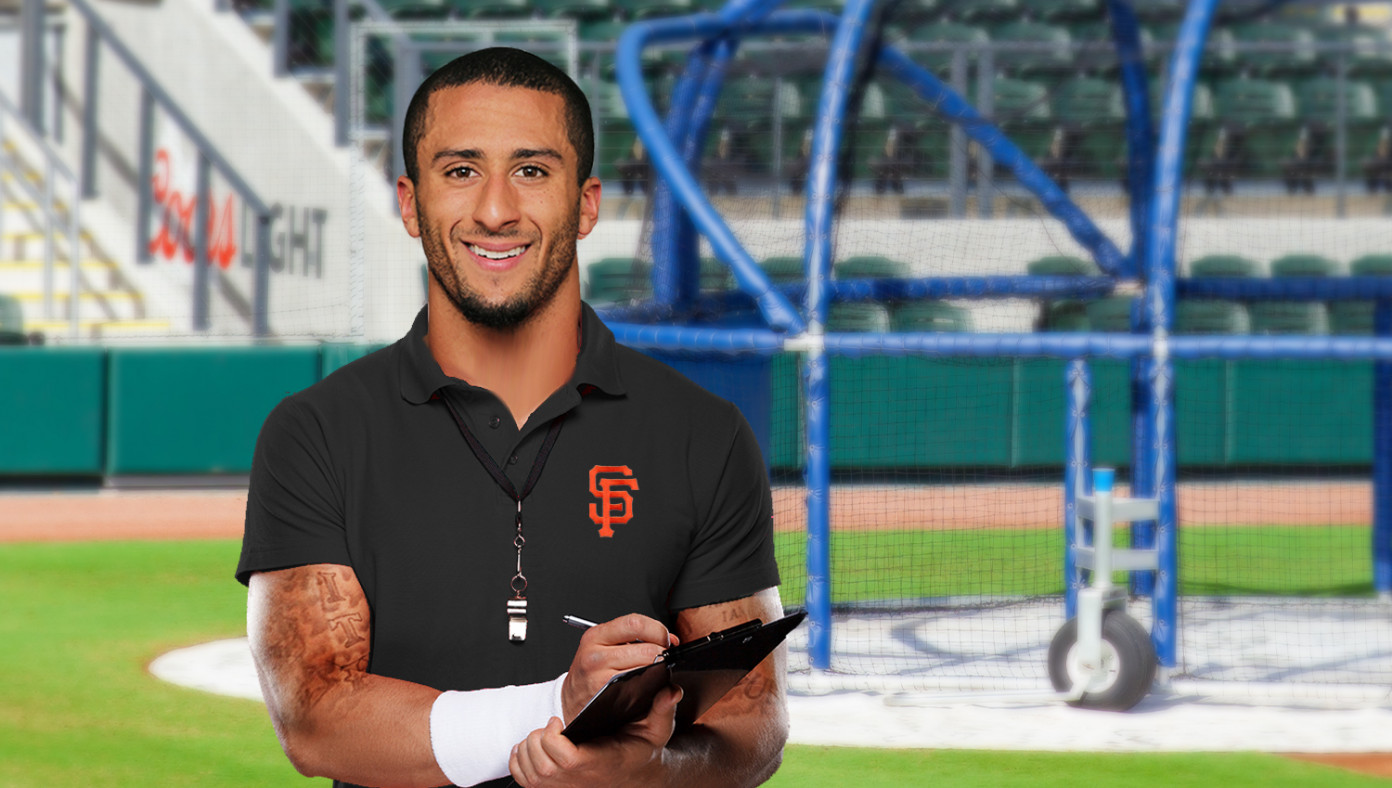 Kaepernick will teach players proper kneeling techniques and the best ways to protest America during the national anthem.

"Kaepernick brings a lot of experience in kneeling during the national anthem to the game, and he'll be able to show all players the proper technique to protest America," said manager Gabe Kapler. "He'll make a fine addition to this franchise."

"While he couldn't quite cut it in the NFL, we really hope he makes a name for himself here in the MLB. That's what usually happens when football players come over, anyway."

Lessons taught by Kaepernick will include these:

Unfortunately, Kaepernick was released on his first day after he tried to throw a baseball back to one of the players and instead lobbed it 50 feet in the opposite direction. 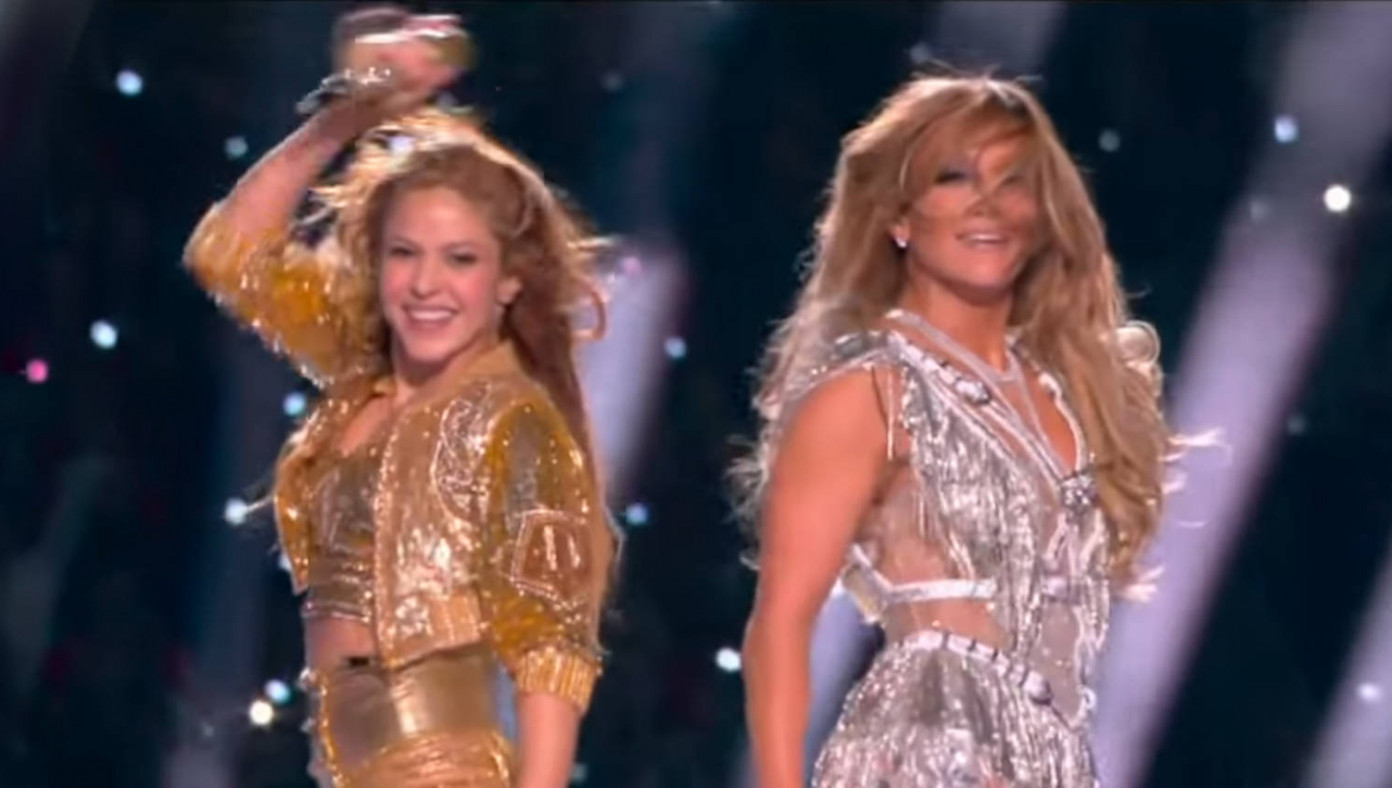 Amazing! It Took A Few Years, But Tebowing Has Finally Taken Over The NFL 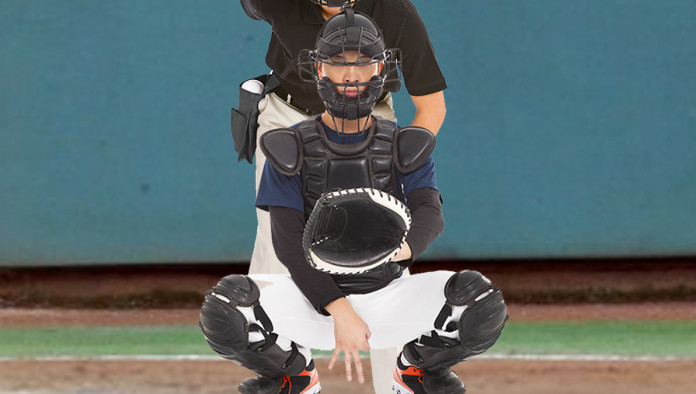 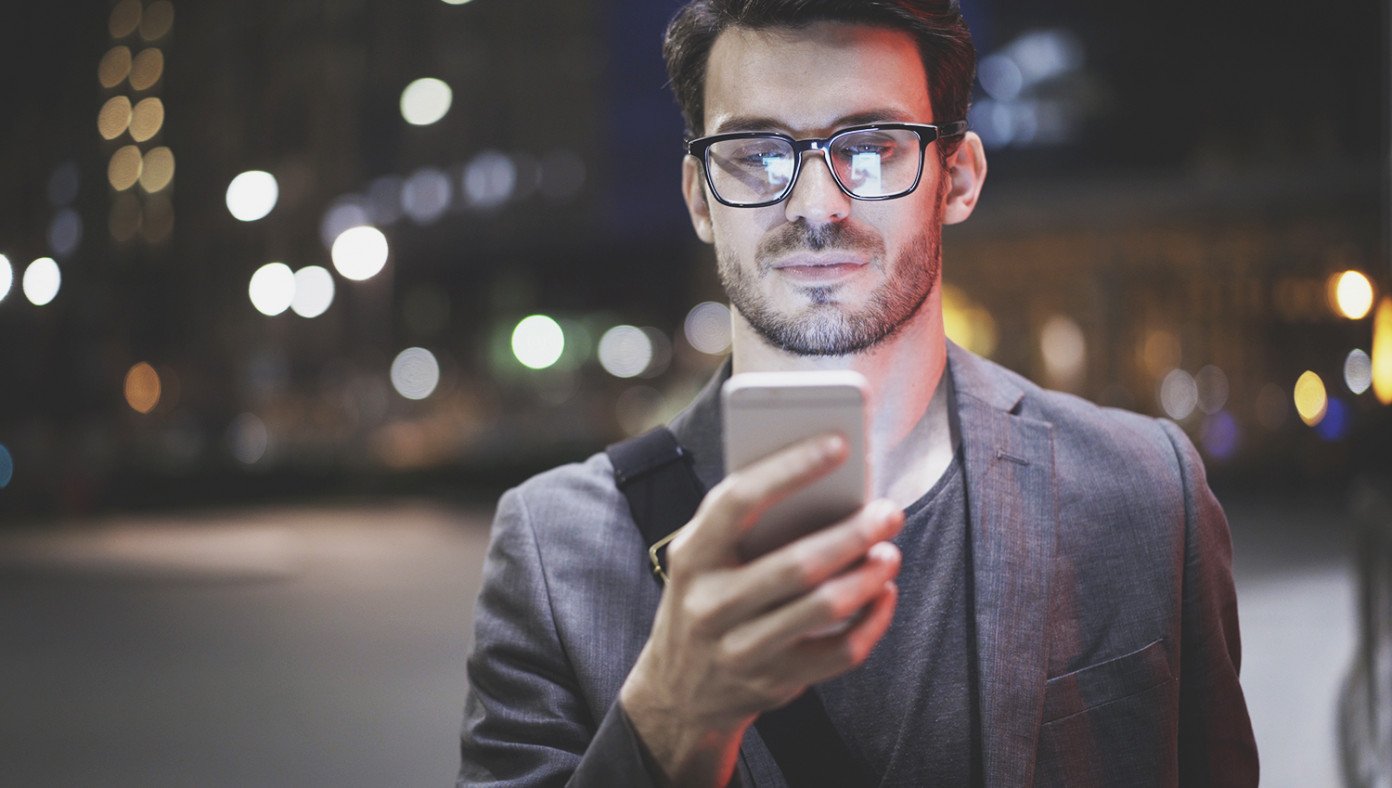