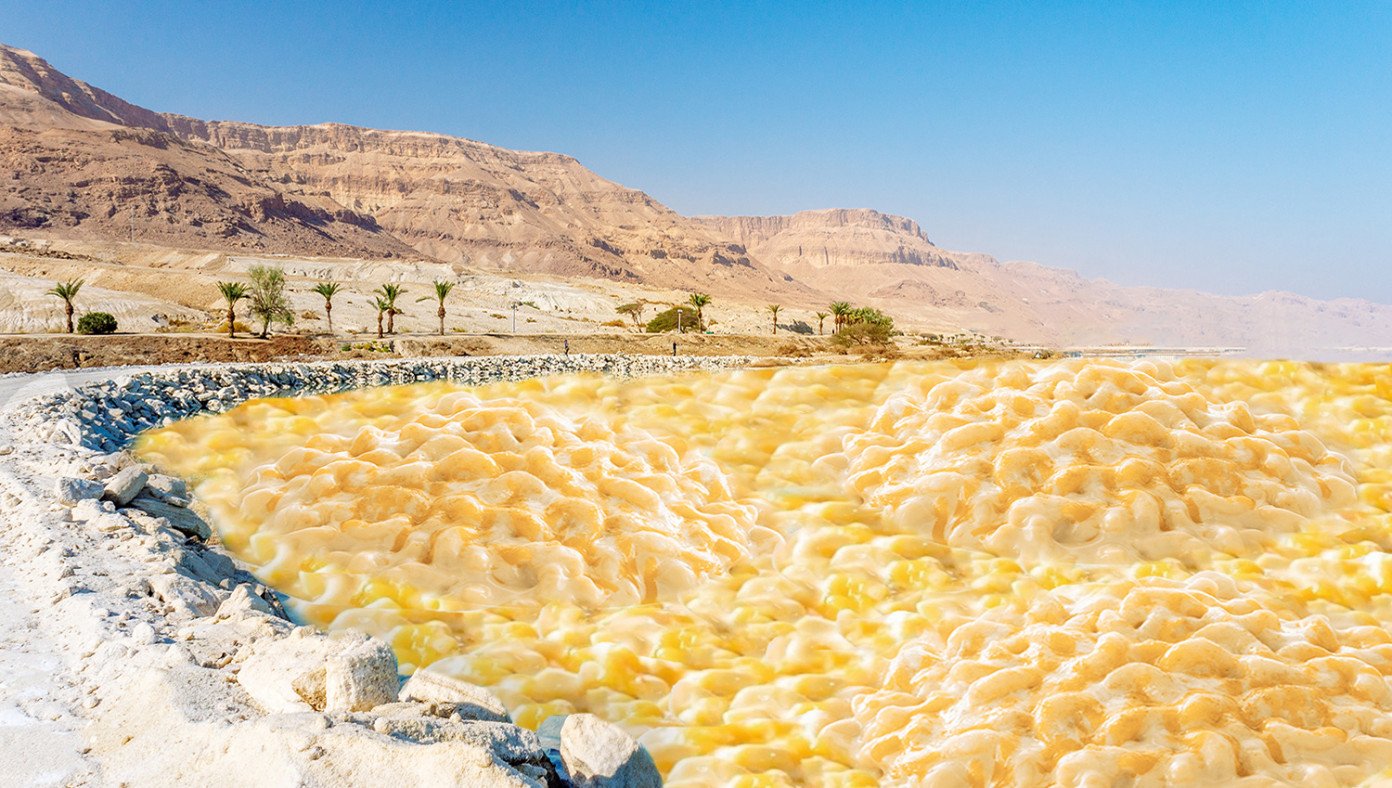 DEAD SEA—Scholars working in Israel have made discoveries that lead them to believe that the Promised Land was actually flowing with Chick-fil-A's macaroni and cheese.

"Why would anyone want to go to a land flowing with milk and honey---that sounds so sticky," mused one researcher as he unearthed an ancient Chick-fil-A to-go bag near the shores of the Dead Sea. "It's clear milk and honey were just metaphors for Chick-fil-A's delicious new macaroni and cheese."

According to the Bible experts, the Israelites were so motivated to get to the Promised Land because they'd heard the mac and cheese was so cheesy and tasty. Of course, there was a huge line, so they had to wait for 40 years. Scholars believe the line would have taken over 1,000 years if McDonald's employees were operating it, however.

The team of researchers also postulates that the manna from the heavens mentioned in the Old Testament was actually Chick-fil-A's chicken tender meals, served with a refreshing frozen lemonade.

At publishing time, an investigative report had revealed that the scholars were on Chick-fil-A's payroll.

Bill Clinton: Epstein's Cause Of Death Depends On What Your Definition Of 'Suicide' Is
Next Article 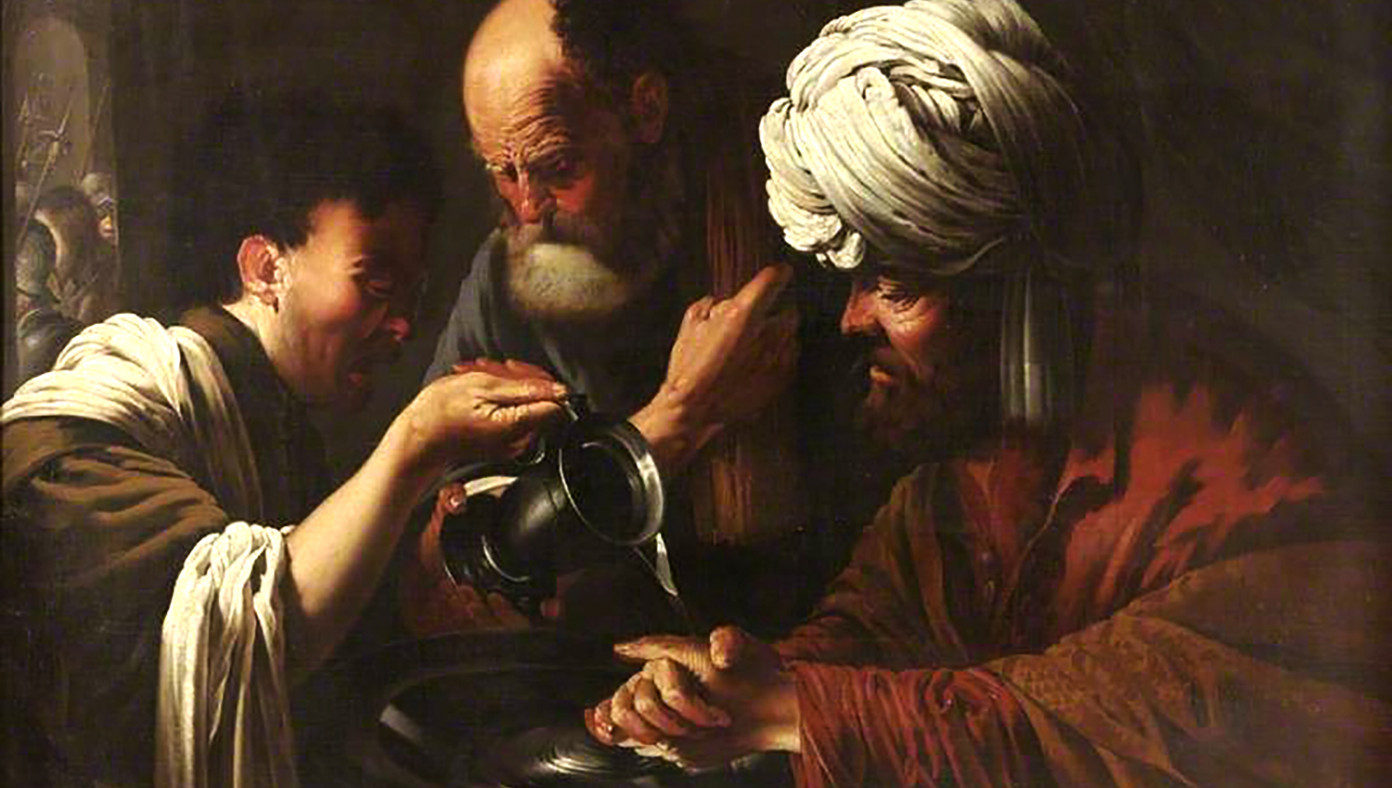 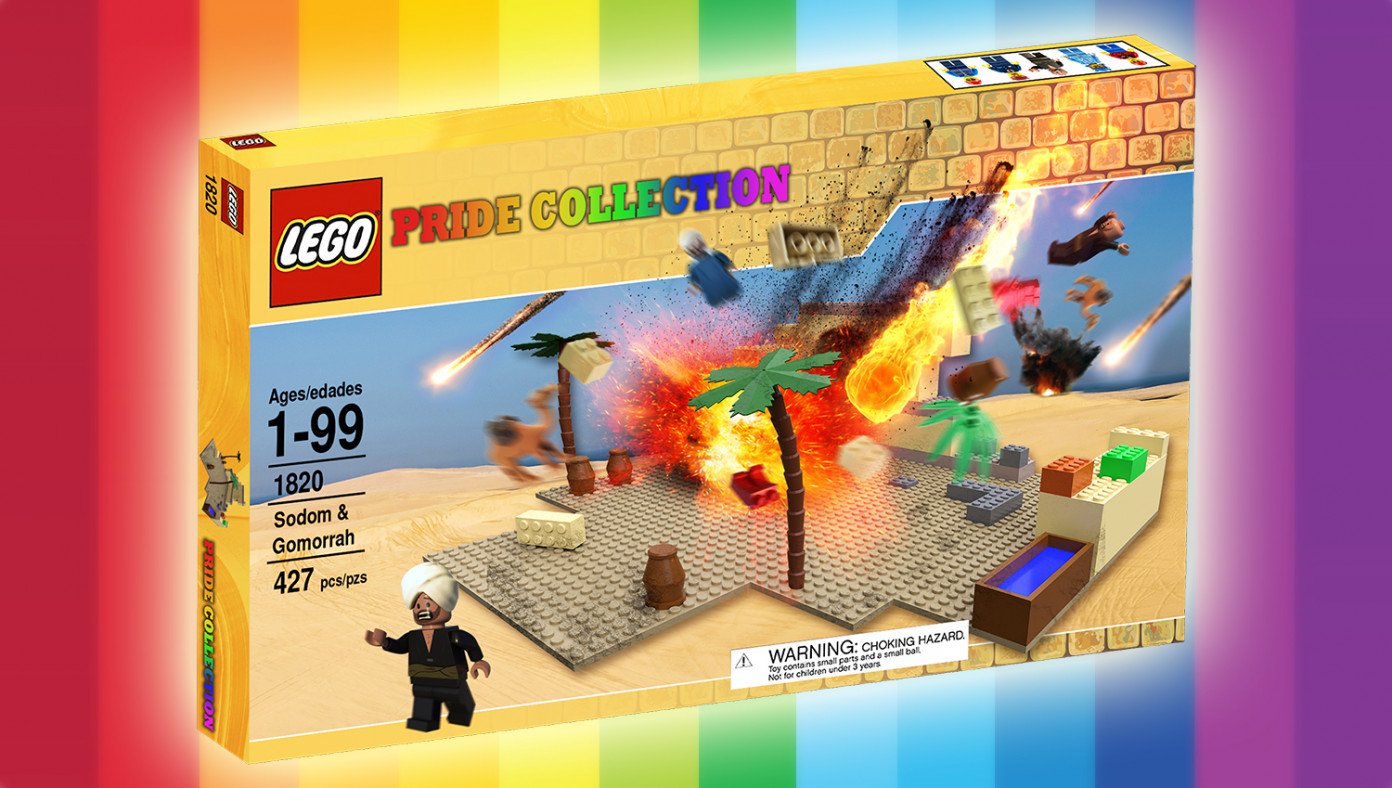 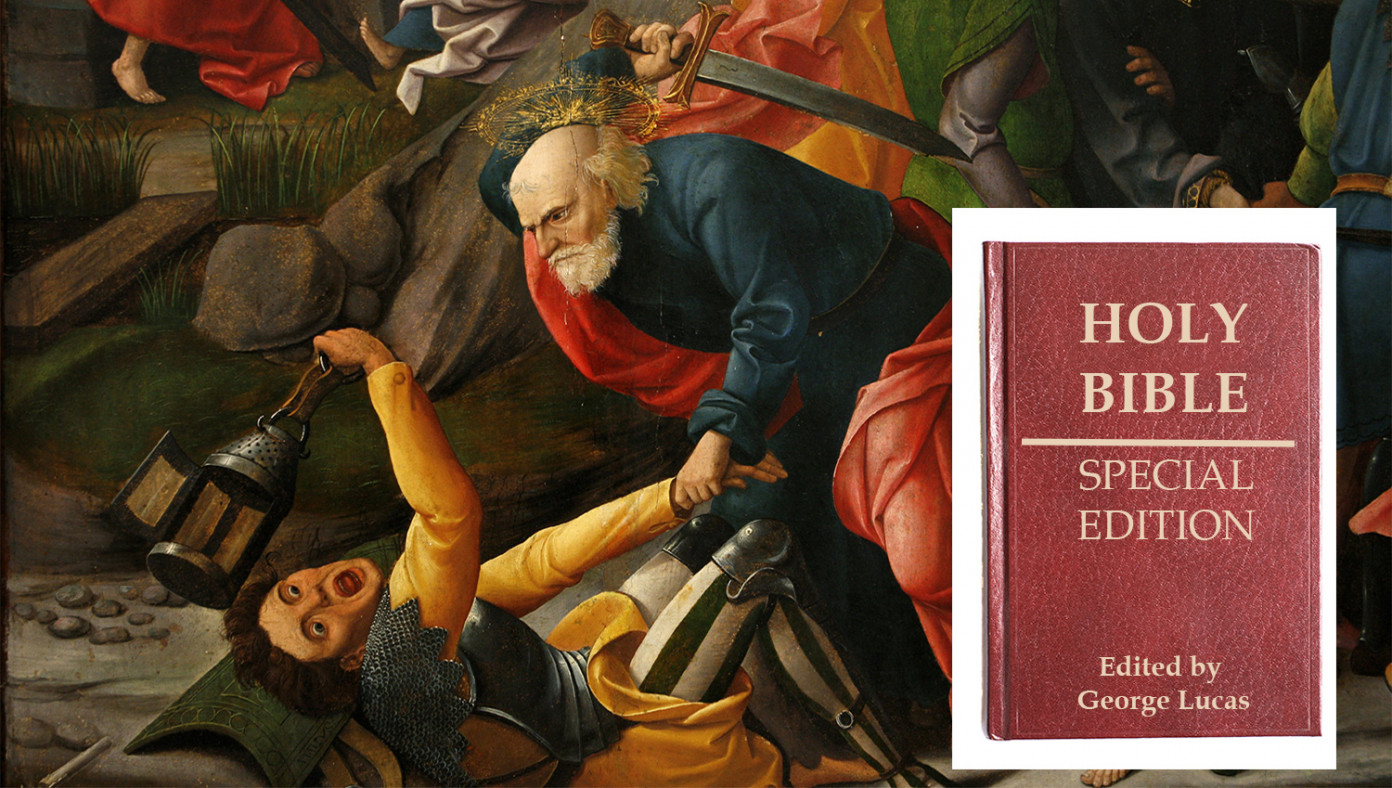 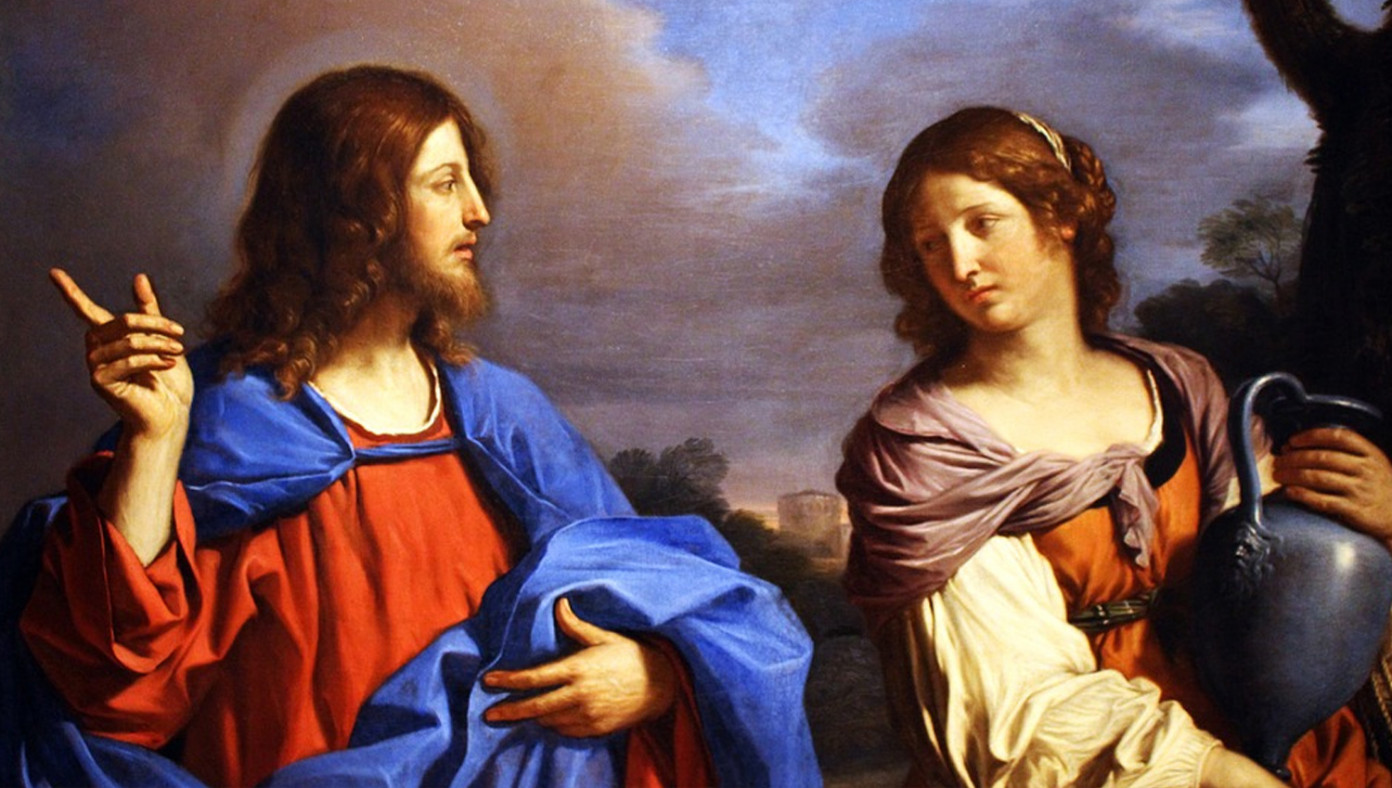