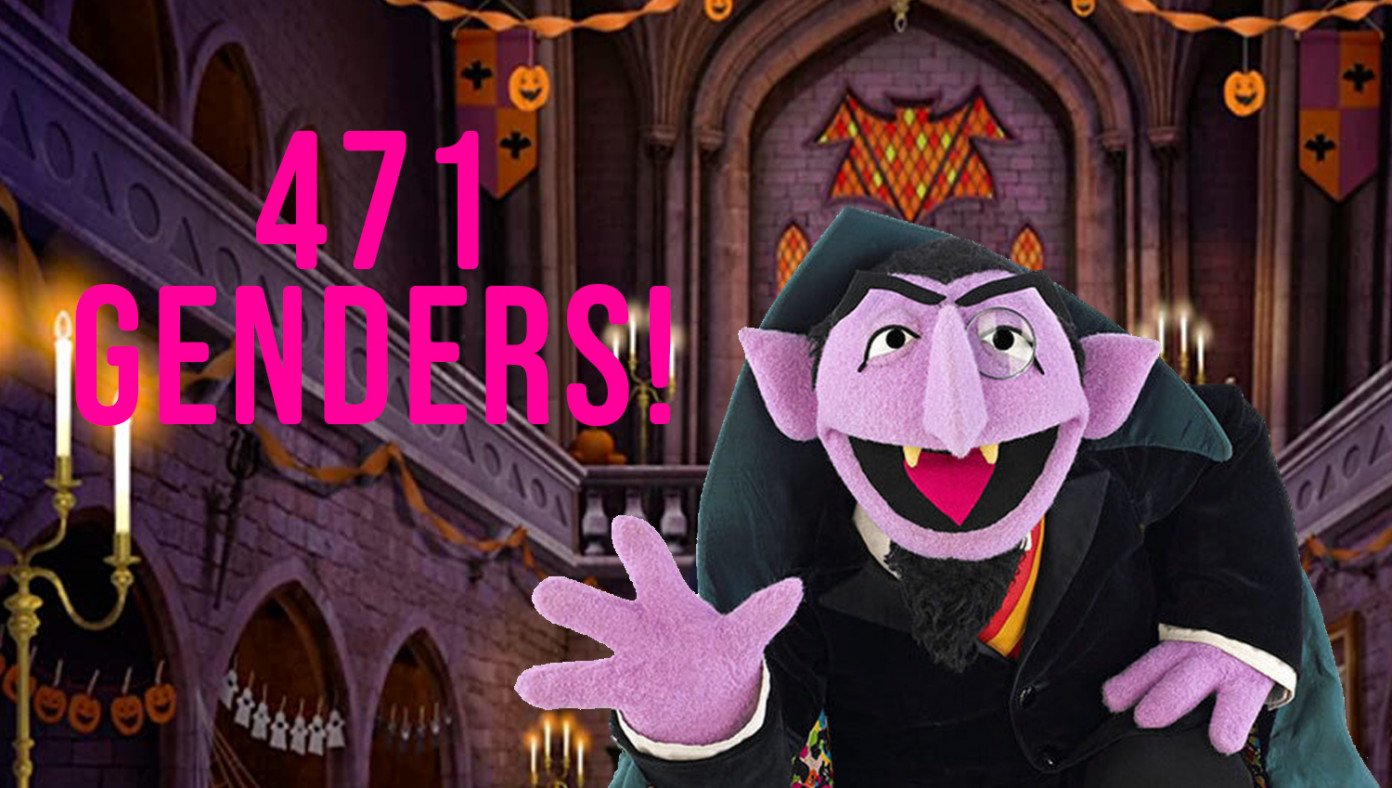 NEW YORK, NY—Children’s show Sesame Street introduced a new segment to help teach kids modern values and counting, where the character the Count counts all of the genders.

He then continued on to count genders for hours and hours, pointing at different genders and counting. He got all the way up to 471 in the 4-hour special, which then closed with a song "One of These Things Is Not Like the Others," where the Muppets found a Republican hiding in Sesame Street and burned down his business.

"Seven! Ah ah ah!" he said a few minutes into the counting of the genders while pointing at a Muppet dressed like a demiboy.

"Ninety-one! Ah ah ah!" the Count said about an hour later. "This is a two-spirit dragonkin - ah ah ah!"

The episode was sponsored by the number 7 and the letters LGBTQ.

Awooga! We've Got All The Exclusive Pics Of Victoria's Secret's Stunning New Supermodels! 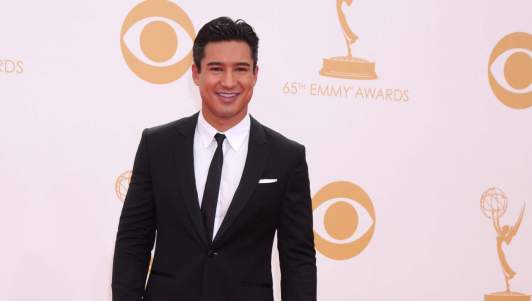 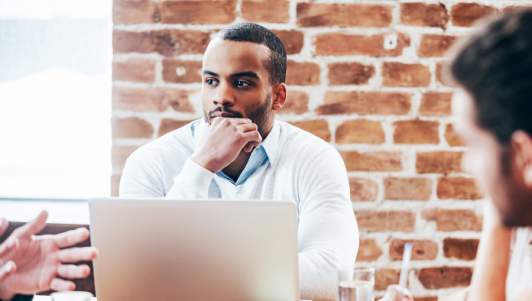 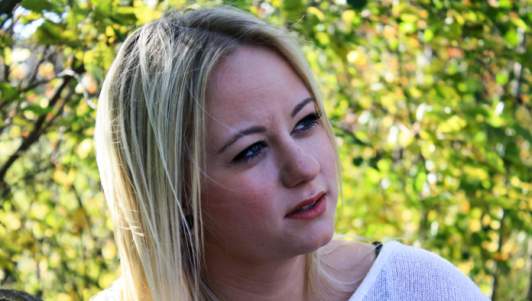 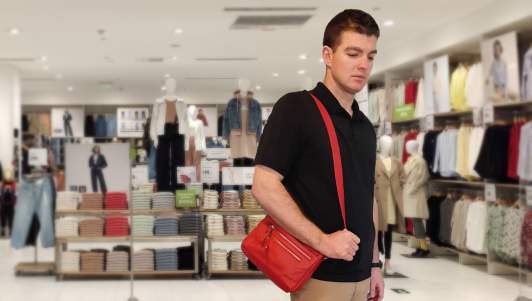