Subscribe Log in
Entertainment
Sesame Street Introduces 'Todd', A White Male Muppet Who Is Blamed For Everything 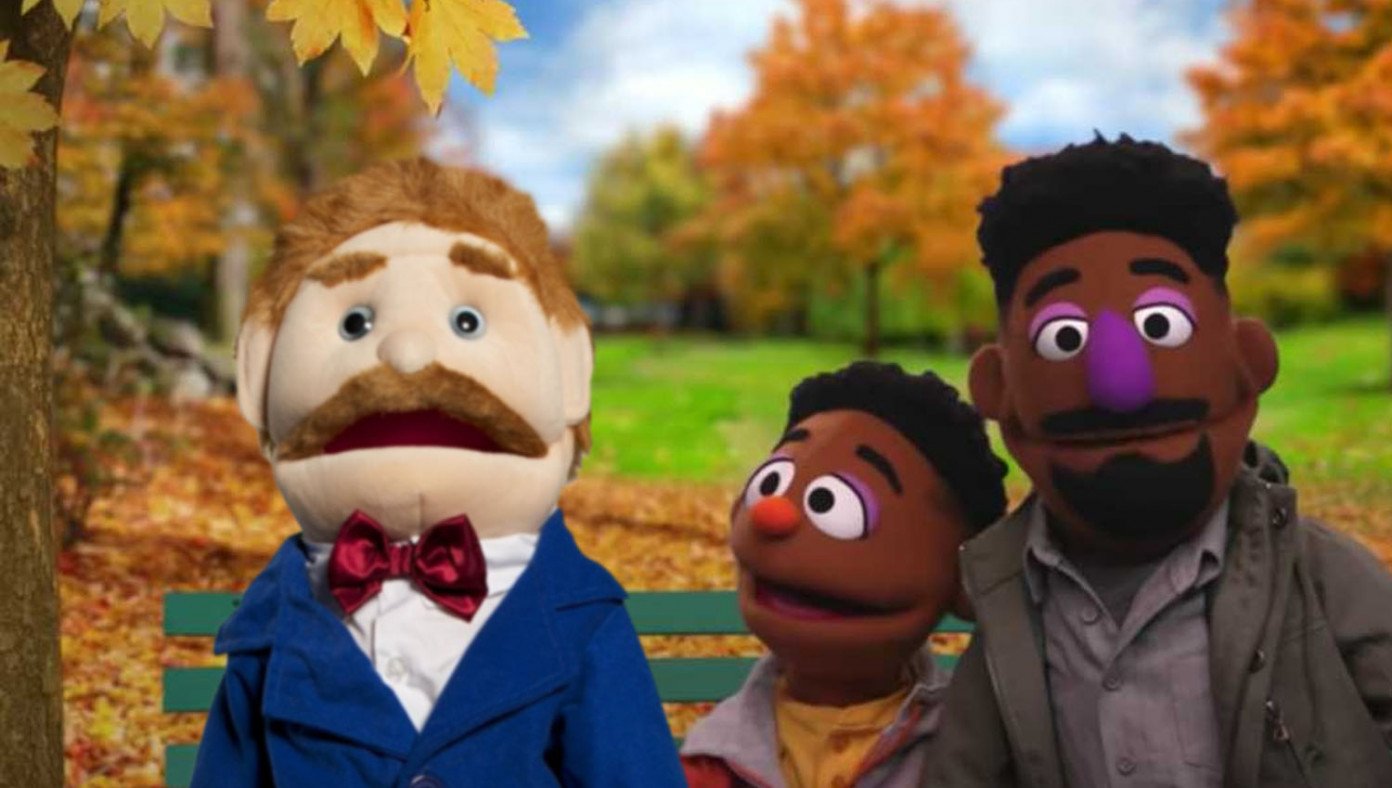 QUEENS, NY—In a courageous new episode of Sesame Street, the puppets teach kids about social justice by introducing a new character, Todd-- a white male puppet who is blamed for everything wrong in the world.

Minutes into the episode, Todd is introducing himself to the other puppets and a prescriptively diverse cast of guest children, when he is confronted by Grover about Todd's culpability regarding a distant ancestor who fought for the Confederacy.

Later on, Todd works alongside the puppet Abby Cadabby to stock the shelves of Hooper’s store with Goya beans. His accidental revelation that he gets paid 30% more than her leads to Abby singing a tearful rendition of ‘Workforce Woes.’

In an upcoming episode entitled "R is for Racism", Todd appears in multiple educational scenarios-- including a math teacher forcing minority puppets to learn 2 + 2 = 4, and an ignorant puppet who thinks some cops might be good.

In a particularly jarring sketch, Todd is caught teaching kids to face life’s unfairness with hard work, self-sacrifice, and hope for the future.

Inequality: Women Pay 20,000% More On Average For Their Starbucks Drinks Than Men 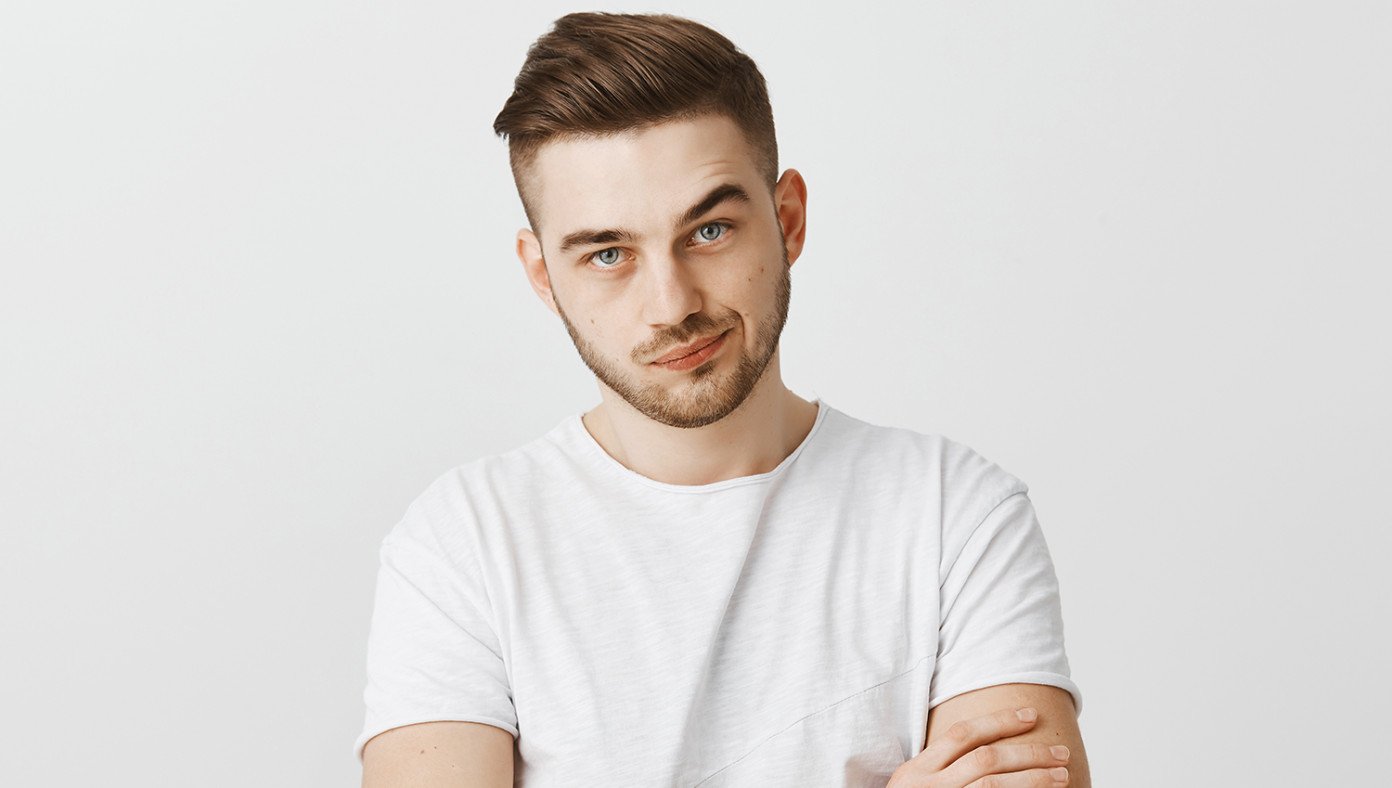 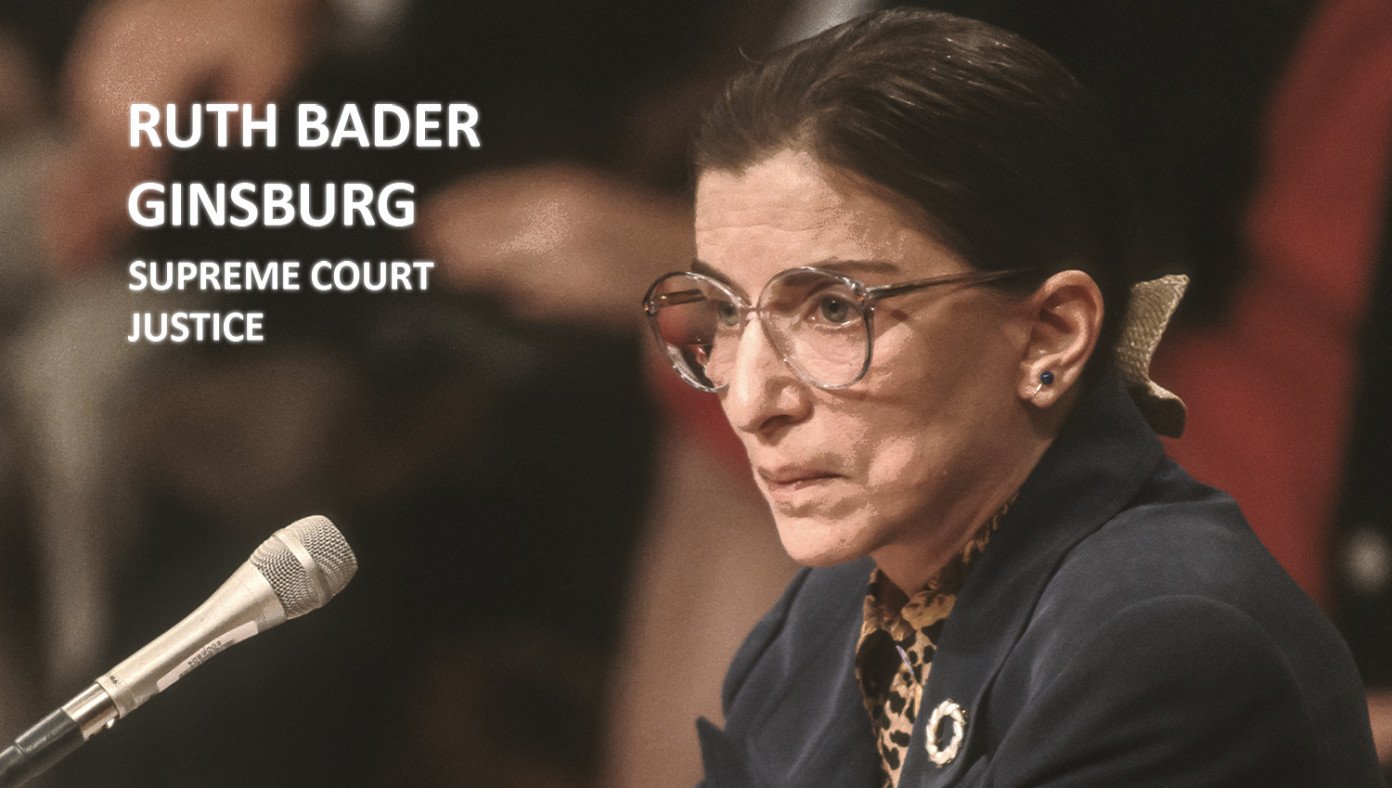 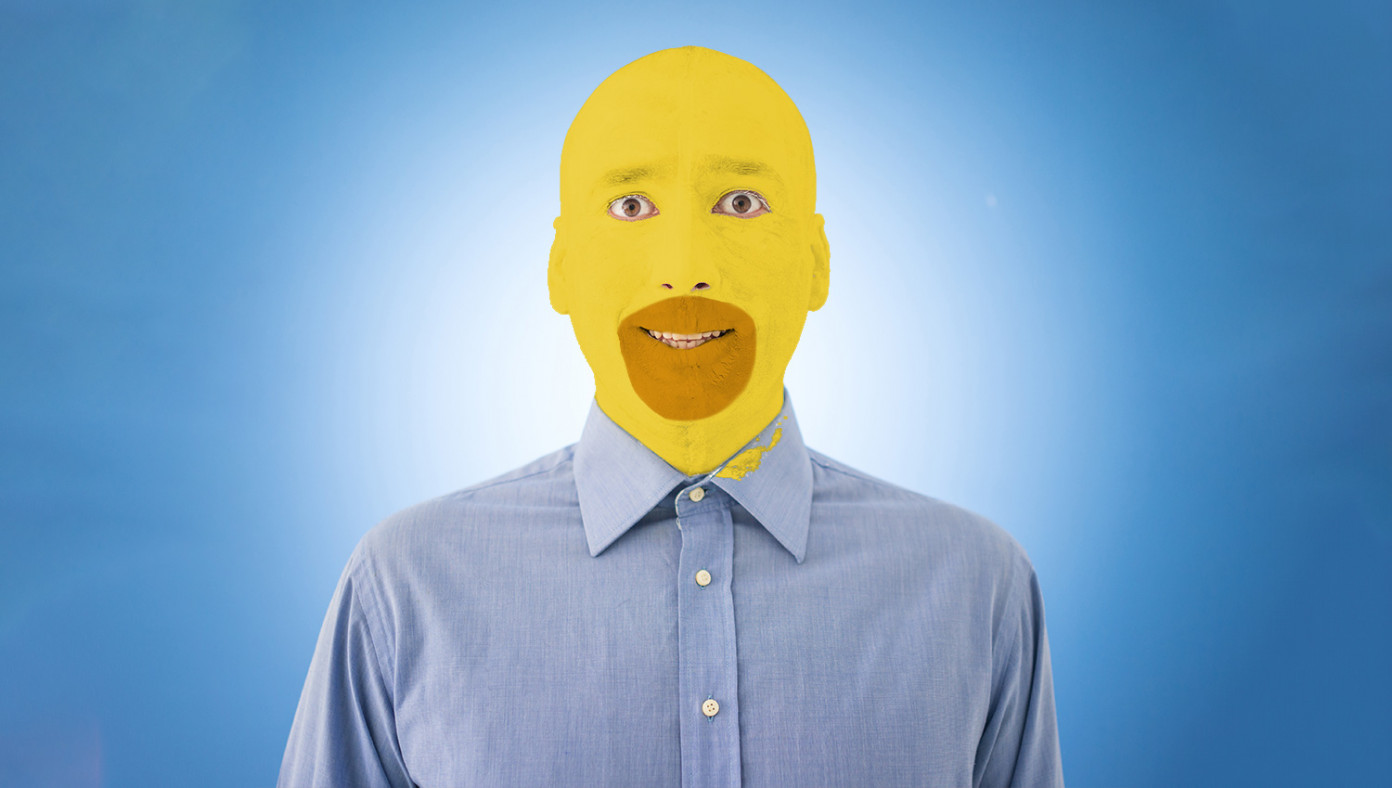 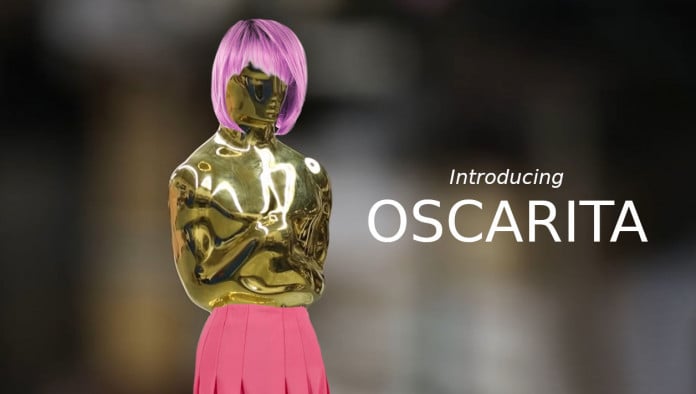