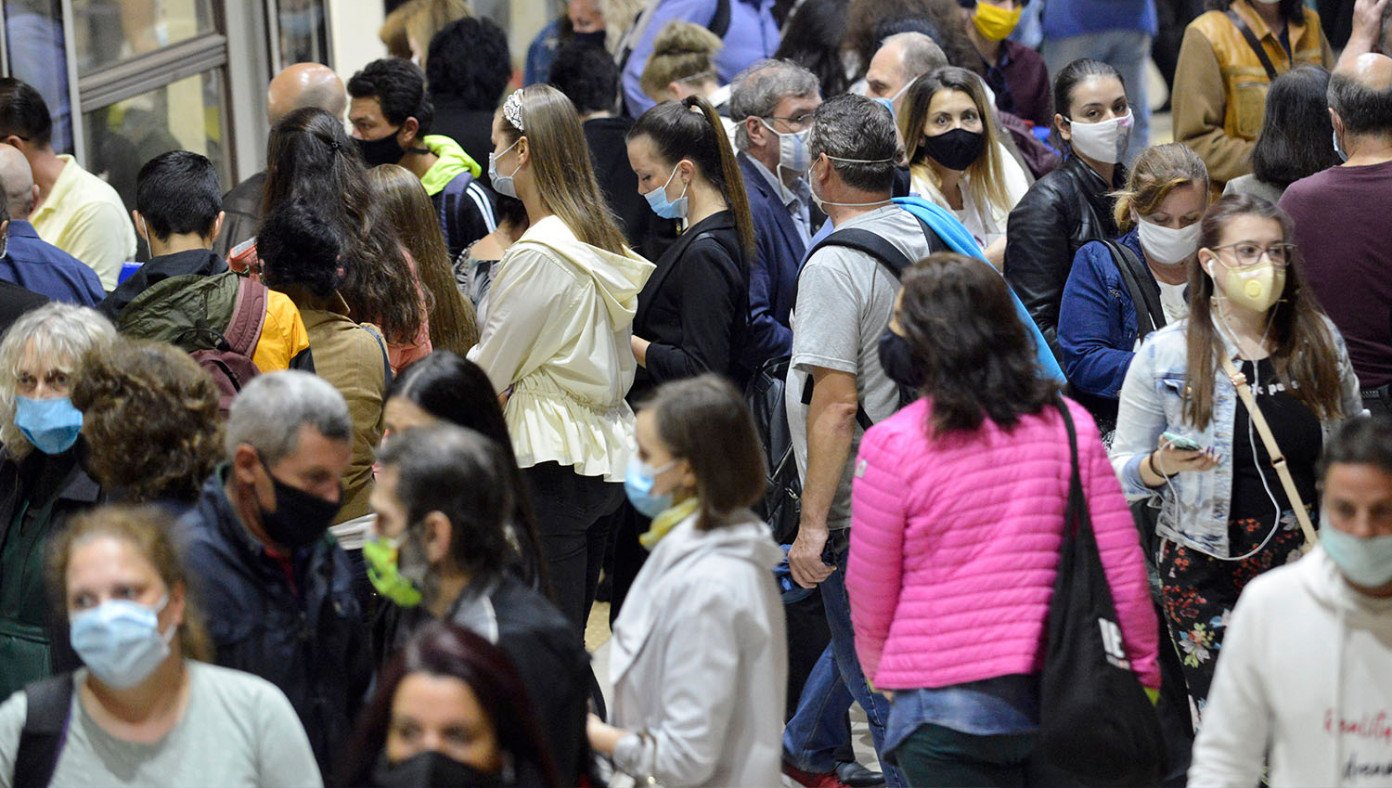 U.S.—In a truly disturbing video that was distributed on social networks this week, crowds of people across the U.S. are seen wearing only one mask, instead of the two masks that the CDC has recommended.

"I'm sick to my stomach watching the carnage unfold in this horrific footage," said New York Times editor Sally Chaben regarding the video that was shared millions of times this week, and later removed by YouTube. "Thousands of grandma-killers were walking among us undetected only one short week ago. I've never seen such callous disregard for life. I'm literally shaking right now."

Shockingly, experts revealed that people have been wearing only one mask for the last year-- likely resulting in billions of deaths that could have been prevented if people had cared enough to wear two or three masks at once.

Democrats have responded to the soul-crushing footage, calling for a third impeachment of Donald Trump, since he famously incited people to wear only one mask instead of following the science that clearly calls for two masks.

Biden has assured the public that the science on double masking will always be followed by his administration. He will also be awarding local 3M mask salesman Don Chambers for coming up with the "double-mask" idea.

'I Would Have Spoken Up About The Holocaust,' Says Man Who Is Silent On China's Concentration Camps 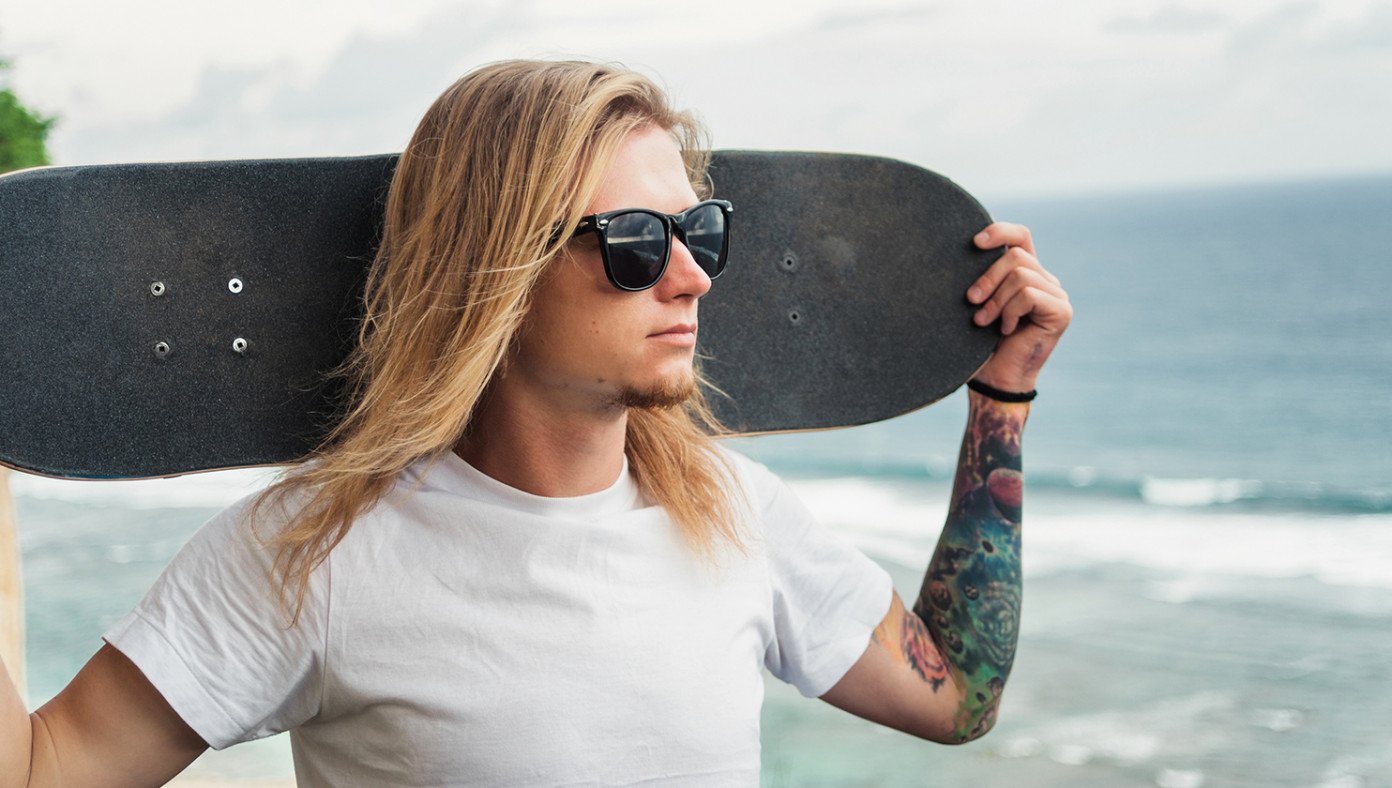 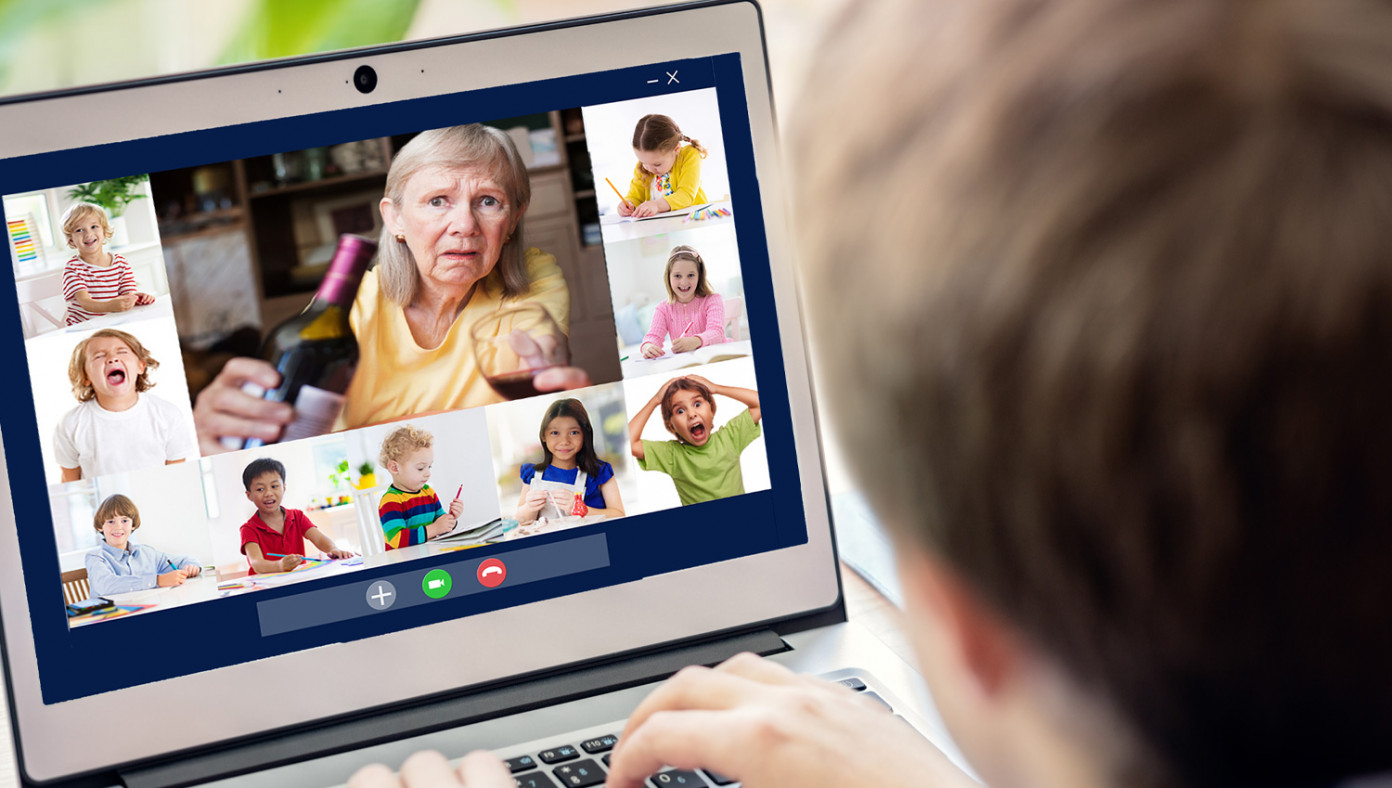 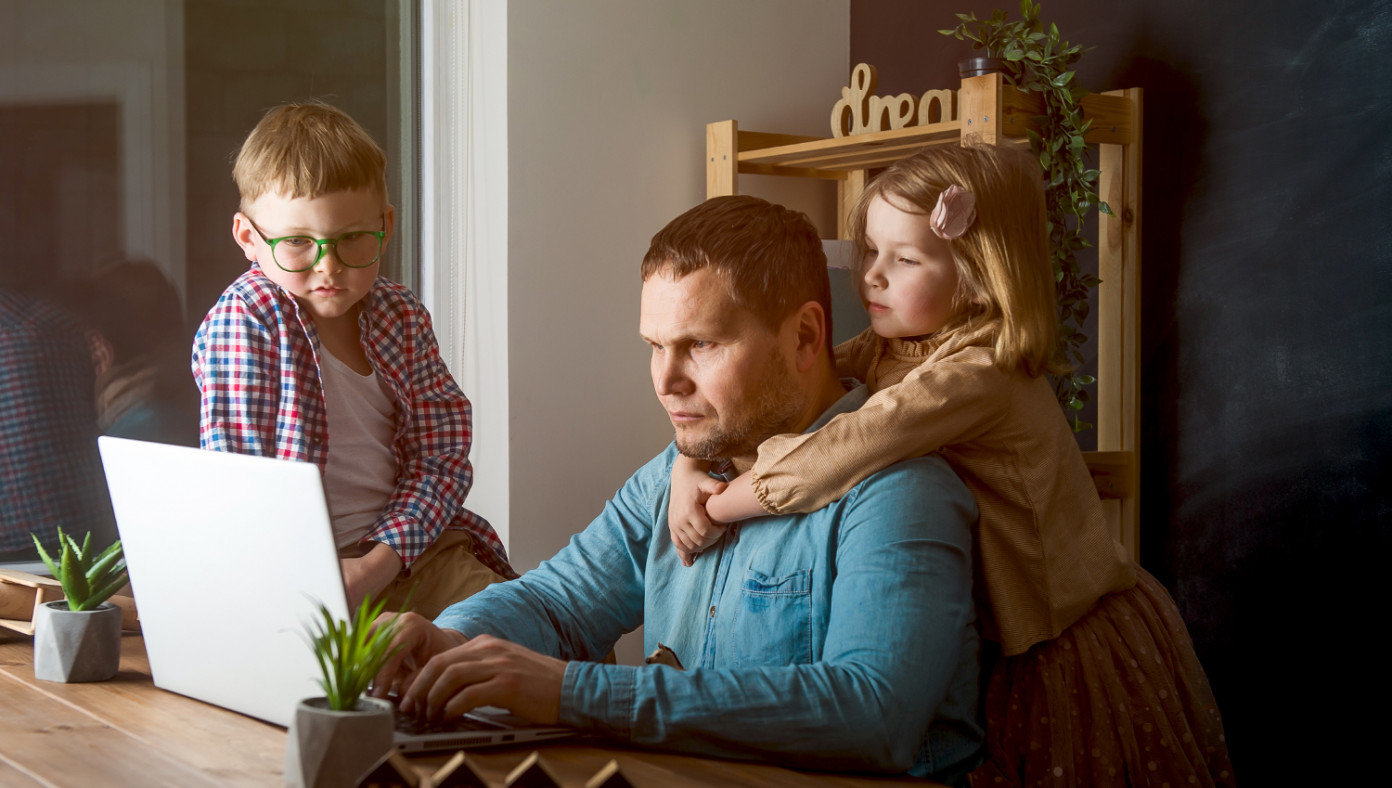 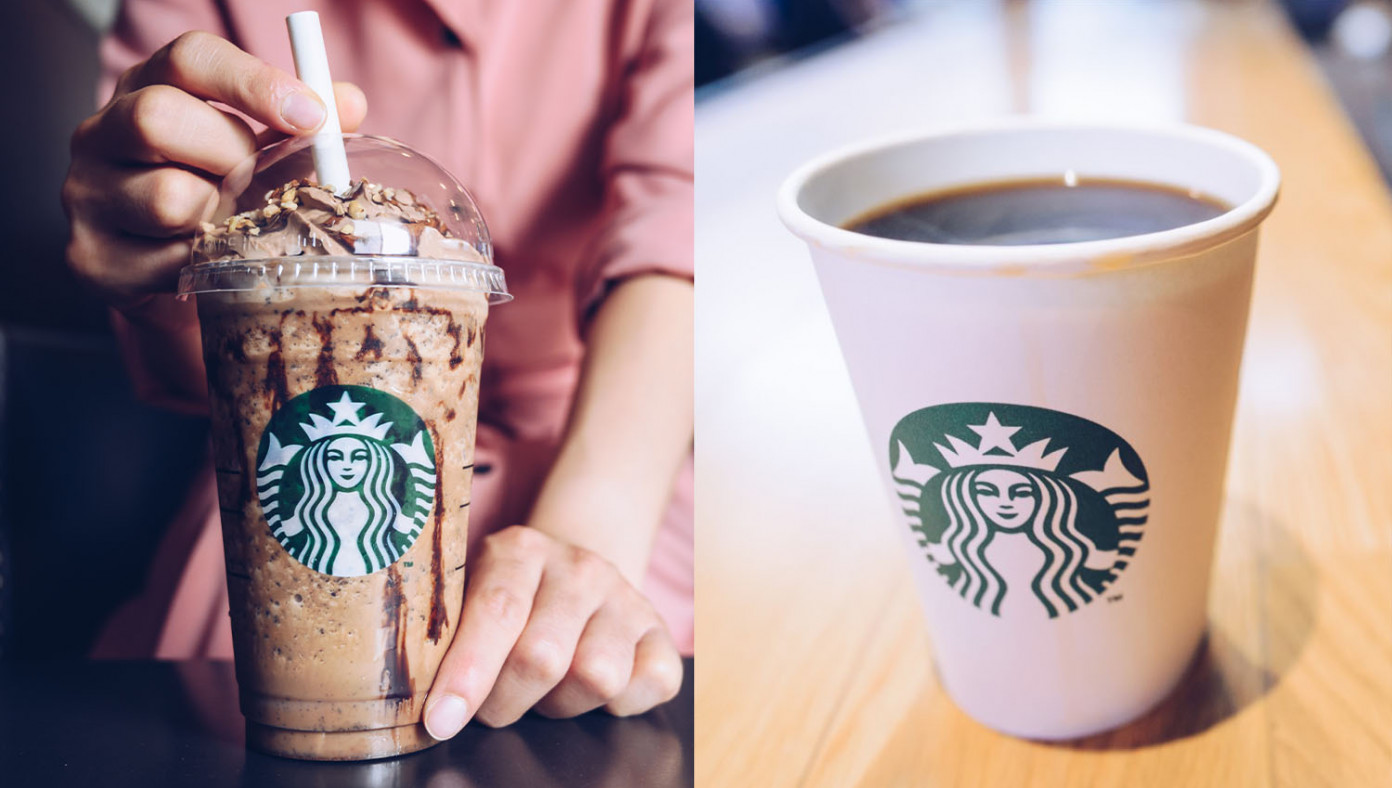 Inequality: Women Pay 20,000% More On Average For Their Starbucks Drinks Than Men 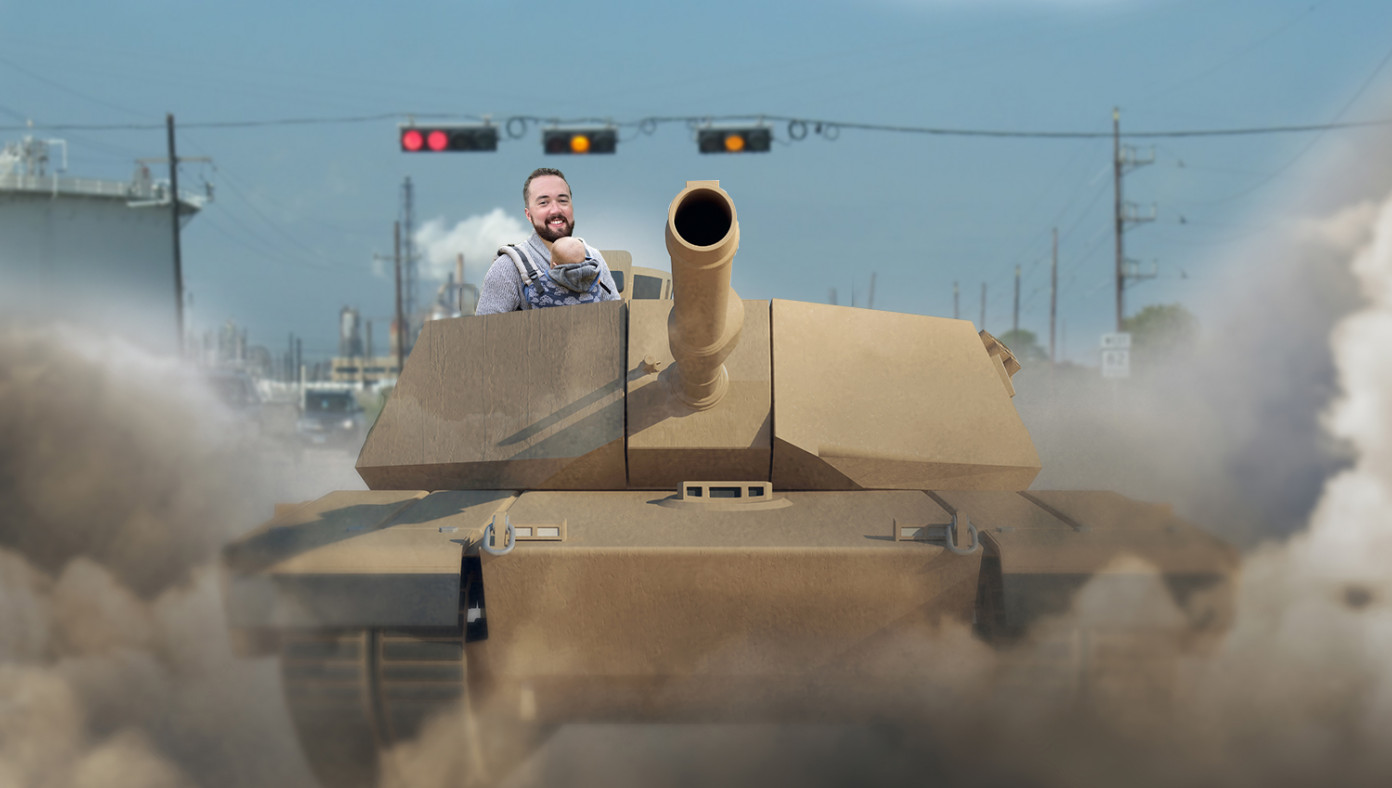