Subscribe Log in
Snopes Publishes Fact-Check On Whether Snopes Plagiarized But Oh No! The Whole Article Seems To Have Been Stolen From PolitiFact
Whatever 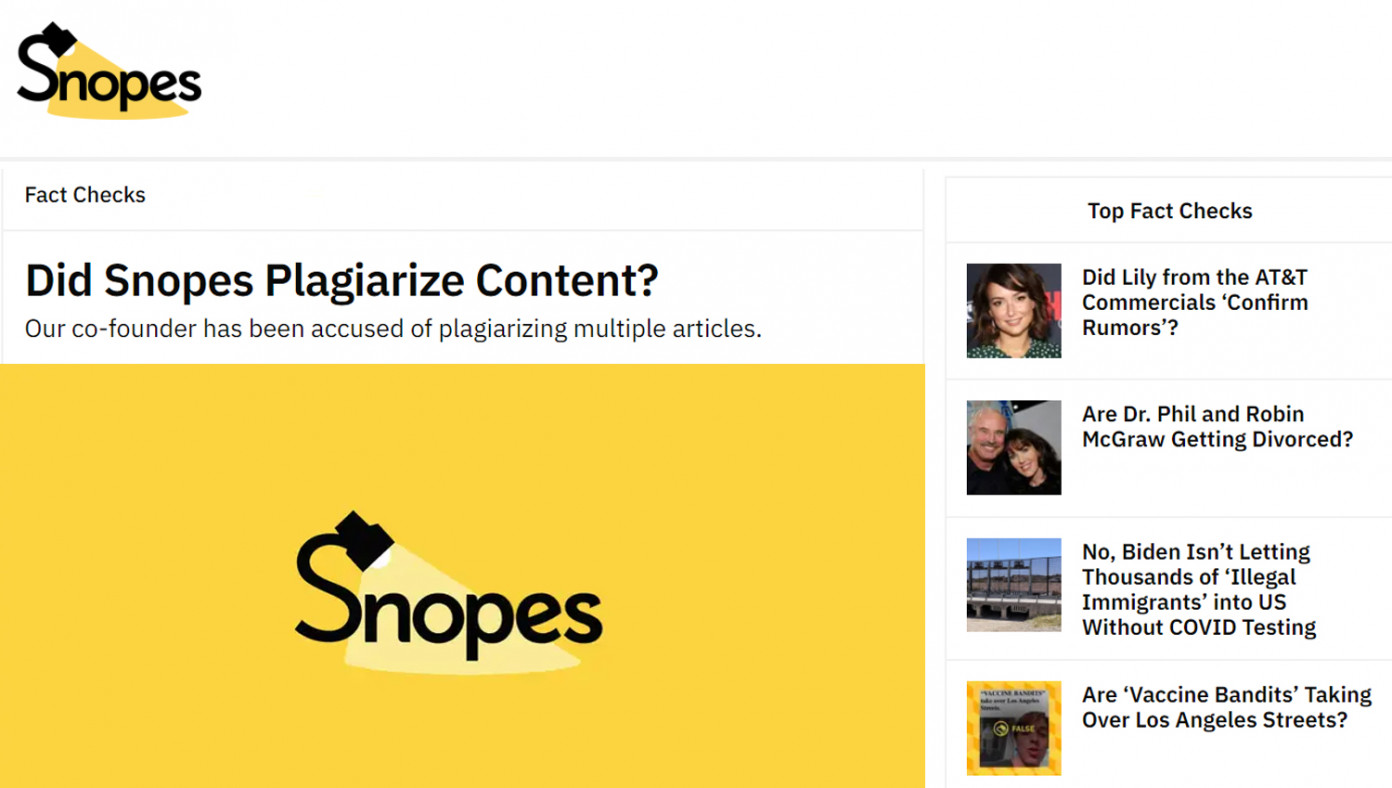 U.S.—Snopes has finally fact-checked the accusation that Snopes co-founder David Mikkelson plagiarized over 50 articles, finding the claim a "mixture" and saying that it is "lacking important context."

But oops! It looks like the Snopes fact-check on whether Snopes fact-checks are stolen was stolen entirely from PolitiFact! Oh no! It appears the article was copied word for word from competing fact-checker PolitiFact, causing more problems for Snopes.

"This is outrageous," said the site's other co-founder, Bob Snopes. "I trusted Mikkelson so much, I even put my name on the website. I now regret that decision. Mikkelson has dragged the name 'Snopes' through the mud."

Snopes has withdrawn the stolen article and is issuing a new fact-check on whether the previous fact-check on Snopes plagiarizing fact-checks was, in fact, plagiarized, though the new fact-check appears to have been stolen entirely from The Washington Post. Looks like this could go on for a while!

Exclusive: We Have Acquired The Department Of Homeland Security's Complete List Of Terror Threats 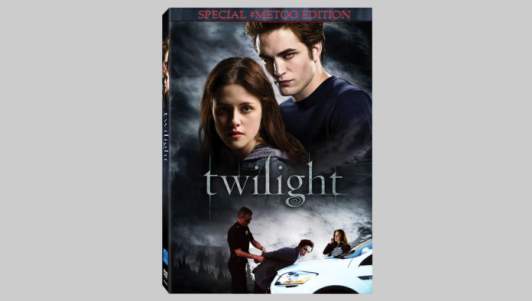 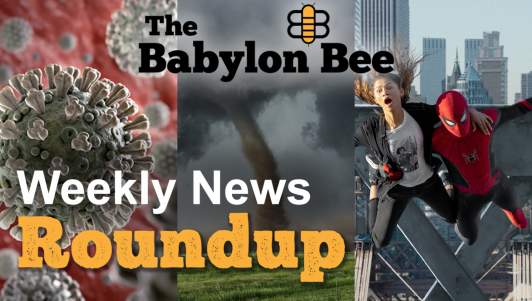 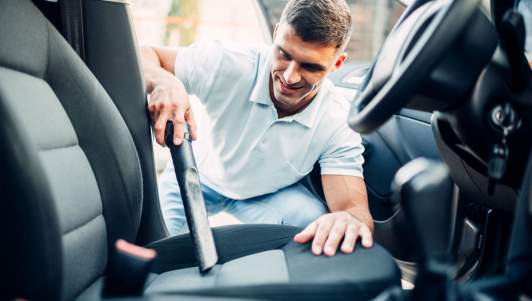 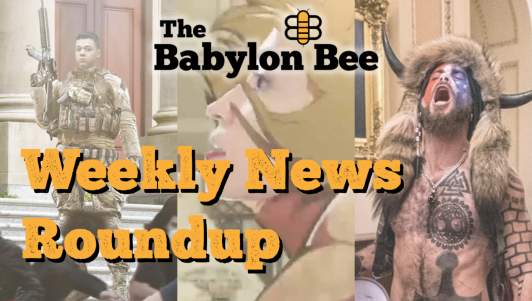