NASHVILLE, TN—American Southern Baptists, concerned about Donald Trump’s continued success in the Republican primaries, have announced a new campaign designed to thwart his march to the White House.

“We’ve been denouncing [Trump] loudly for months, with seemingly little effect on his poll numbers,” said Russell Moore, President of the Ethics & Religious Liberty Commission of the Southern Baptist Convention, at a media briefing. “It’s time we returned to a tactic that has always been an effective force for social reform: silent, suffocating judgment.”

The strategy, which Moore described as “time-honored,” will eschew clearly-audible political activity in favor of tactics like tight-lipped and/or high-eyebrowed looks of concerned disapproval at the mention of Trump’s name, knowing glances to fellow Southern Baptists, and muffled discussions behind closed doors.

“We don’t hate Trump supporters. We just want them to prayerfully consider changing their political allegiances,” explained Moore, pursing his lips and raising his eyebrows slightly.

“We just want to love them back into the light.” 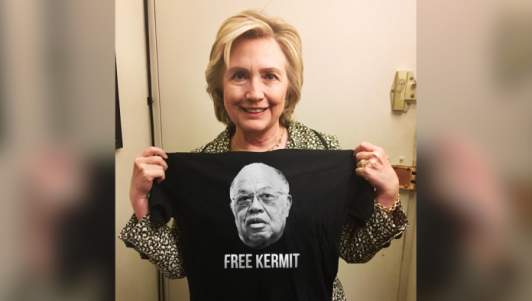 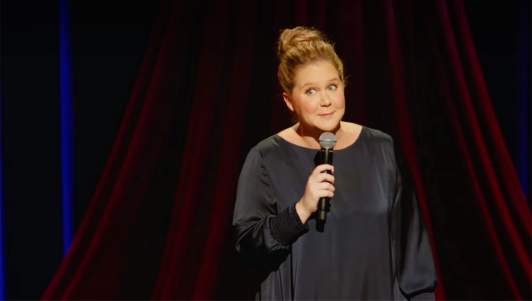 Politics
Bill Clinton: 'I Thought #MeToo Was A Pokemon' 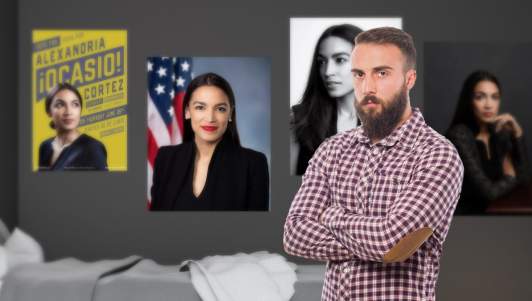 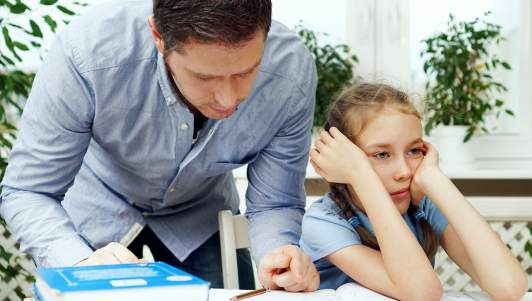 U.S.
Kids Demand In-Person Learning So They Won't Have To Keep Explaining Math To Their Parents