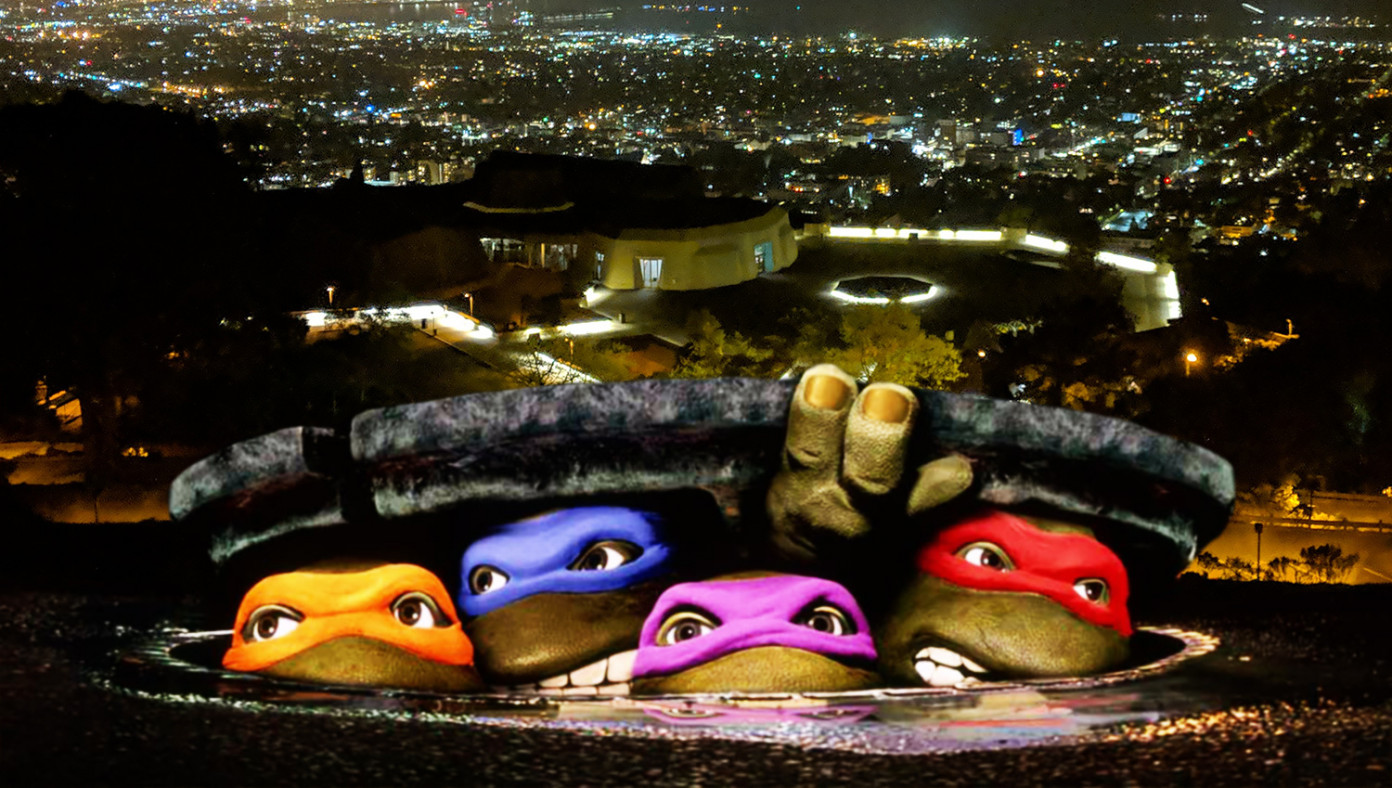 BERKELEY, CA—According to a police report, a squad of enraged mutant turtles emerged from a Berkeley manhole late last night in order to kick the crap out of whoever decided to rename it a "non-gender-specific personhole" throughout the city code.

"Cowabunga, dude!" shouted one of them as they skated down toward city hall in order to "go totally tubular on that little punk."

"Major league butt-kicking is back in town!" another called out while doing a "totally radical and bad but in the good way" bluntslide.

"No one calls our manhole a 'non-gender-specific personhole' or a 'maintenance hole' and gets away with it, dude!" said another as they high-fived while doing a 360 varial kickflip over a flight of stairs, knocking down a "No Skateboarding" sign with his nunchucks on the way. "Let's get these little chumps, dudes!"

The city council was saved at the last second as the turtles were distracted by the smell of a nearby pizza place. 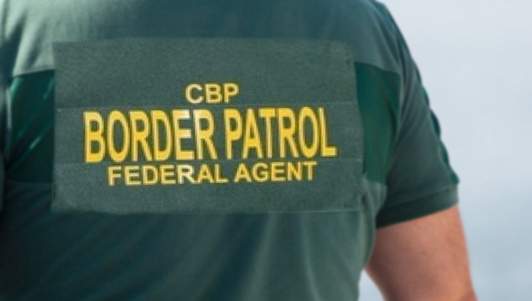 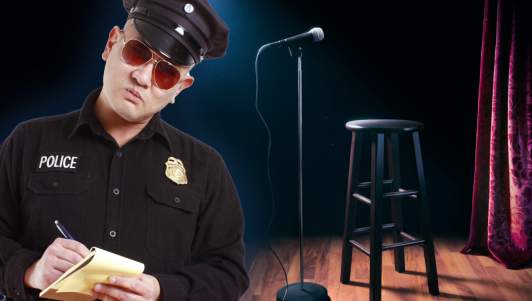 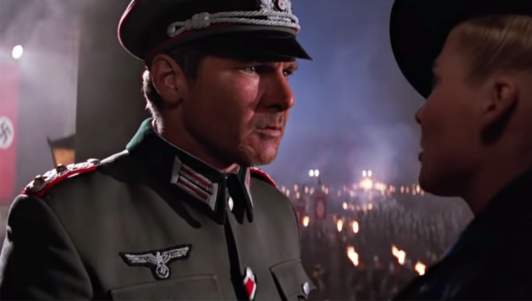 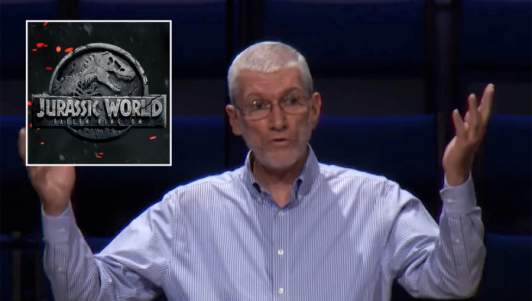 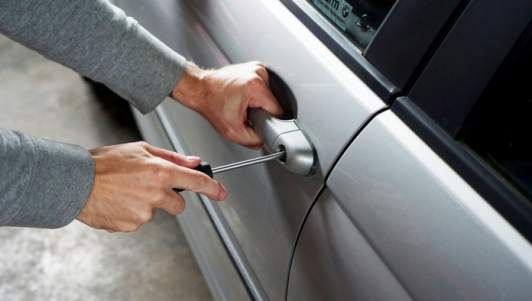 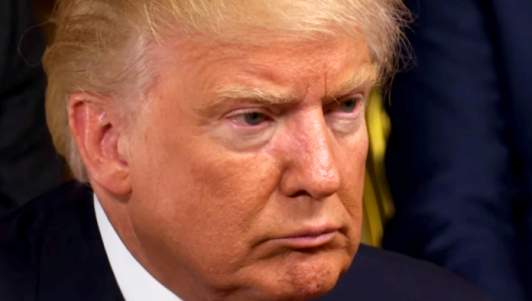