SACRAMENTO, CA—Gavin Newsom, governor of the state with the highest people-to-electricity ratio in the nation, banned gasoline cars yesterday via executive order. The order takes effect in 2035, meaning by that time, everyone in the state with no electricity will only be able to plug in their cars to the power grid that does not work.

"Everyone, plug in those cars!" Newsom said proudly in a room lit only by candlelight, since, you know, the whole electricity thing. "Other states run on backward, outdated fossil fuels. We are the state of the future, so we will run solely on electricity. Which, you know, we're working on. We could have power by 2035. You never know."

There was an awkward silence.

"SCIENCE!" Newsom said, regaining his momentum and drawing applause from the reporters gathered.

By the year 2035, the move is expected to completely eliminate all gasoline car carbon emissions, smog, and California residents. 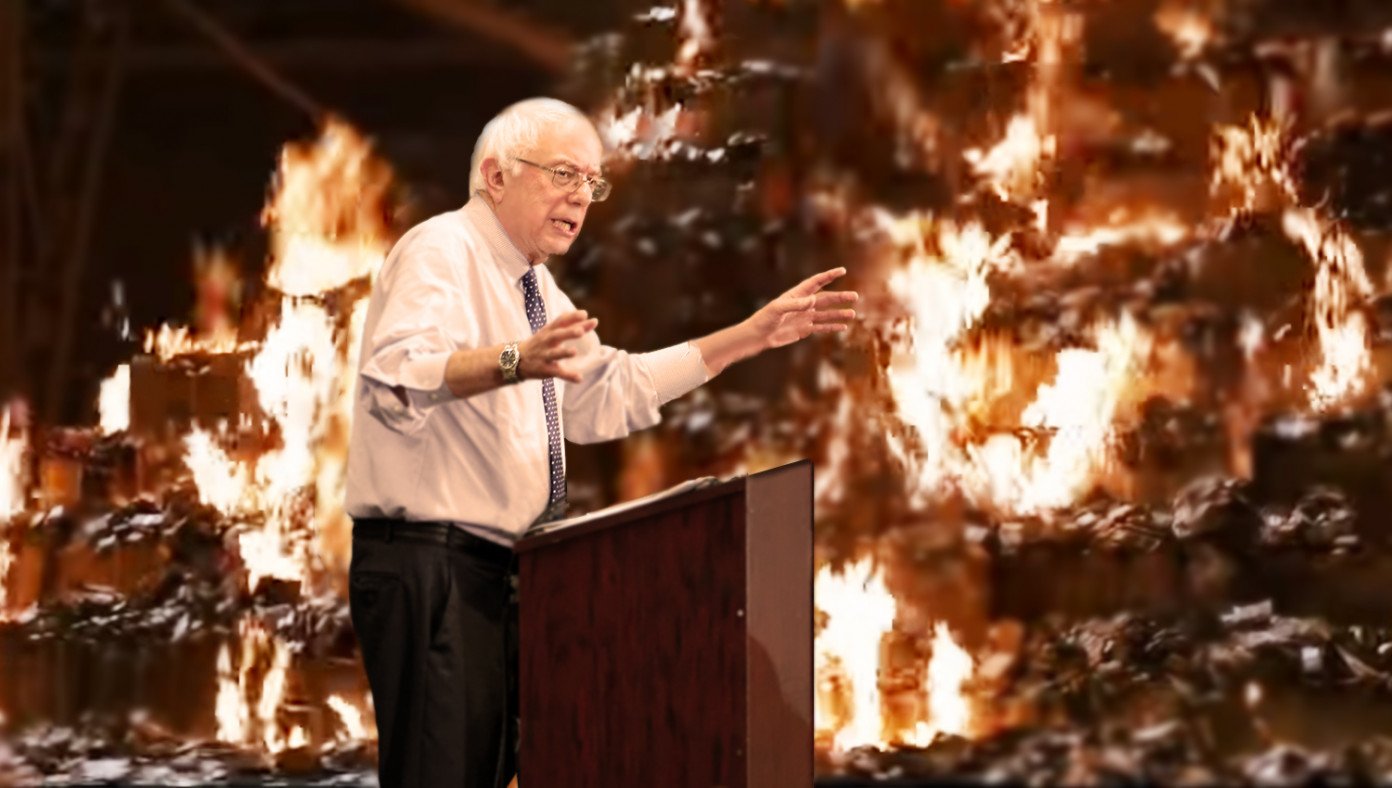 In Search Of A Cleaner Fuel, Bernie Sanders Experiments With Burning Giant Pile Of Tax Dollars 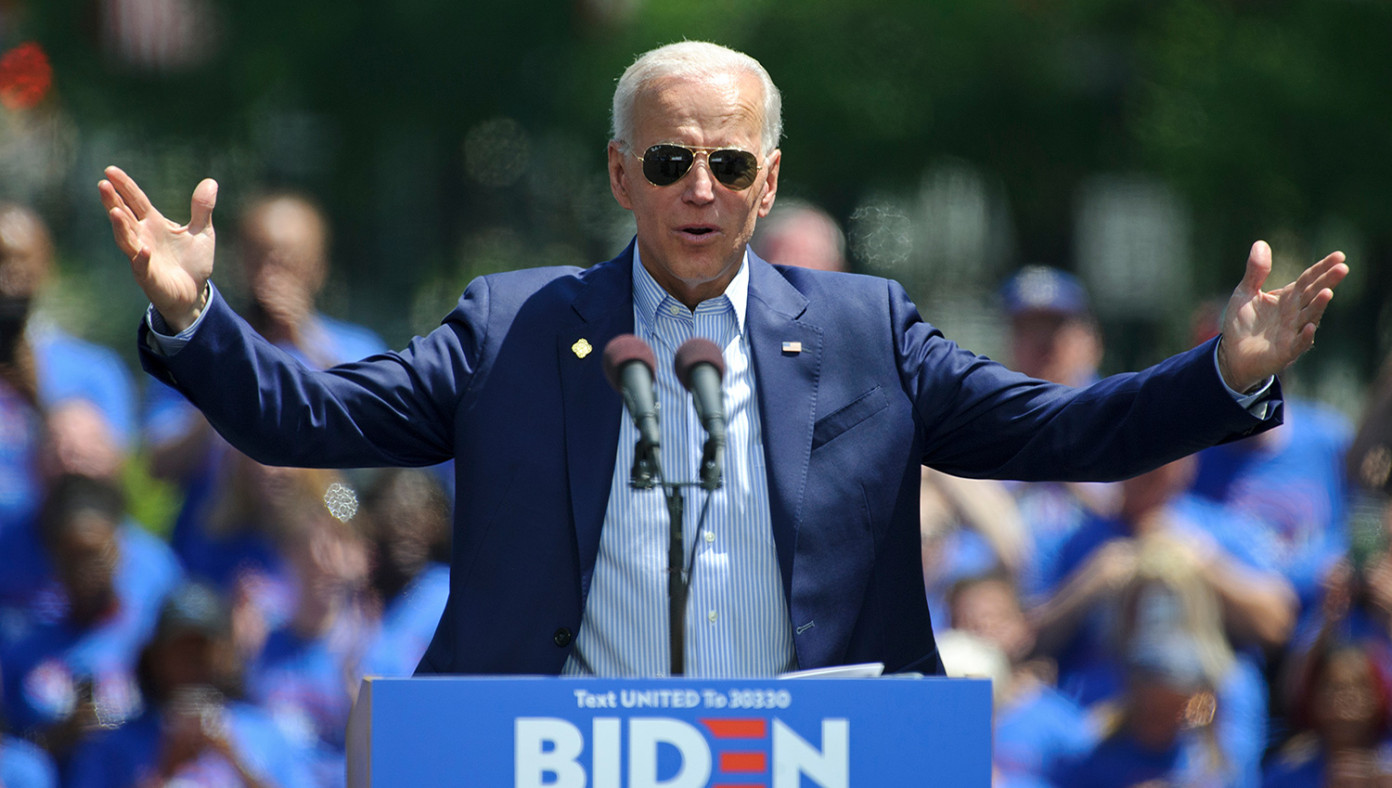 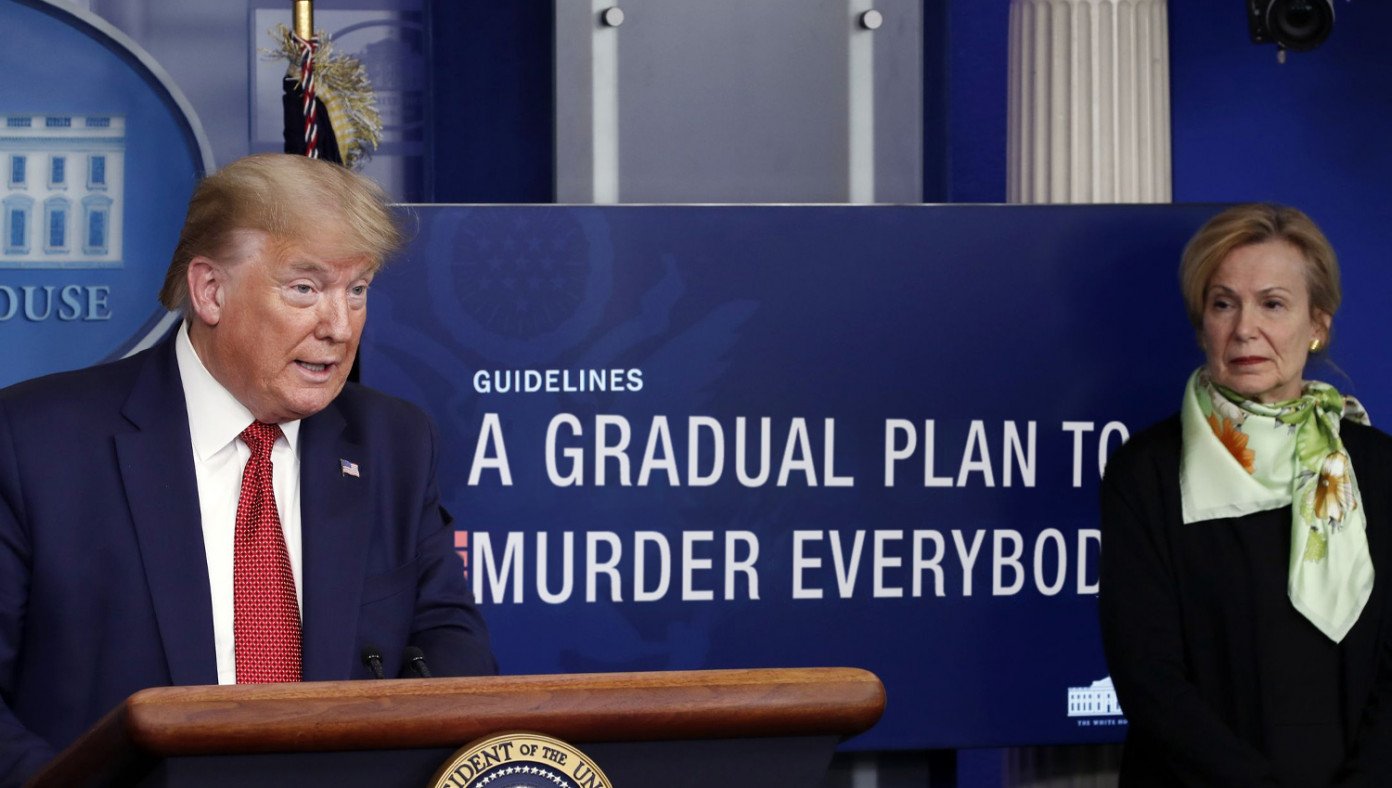