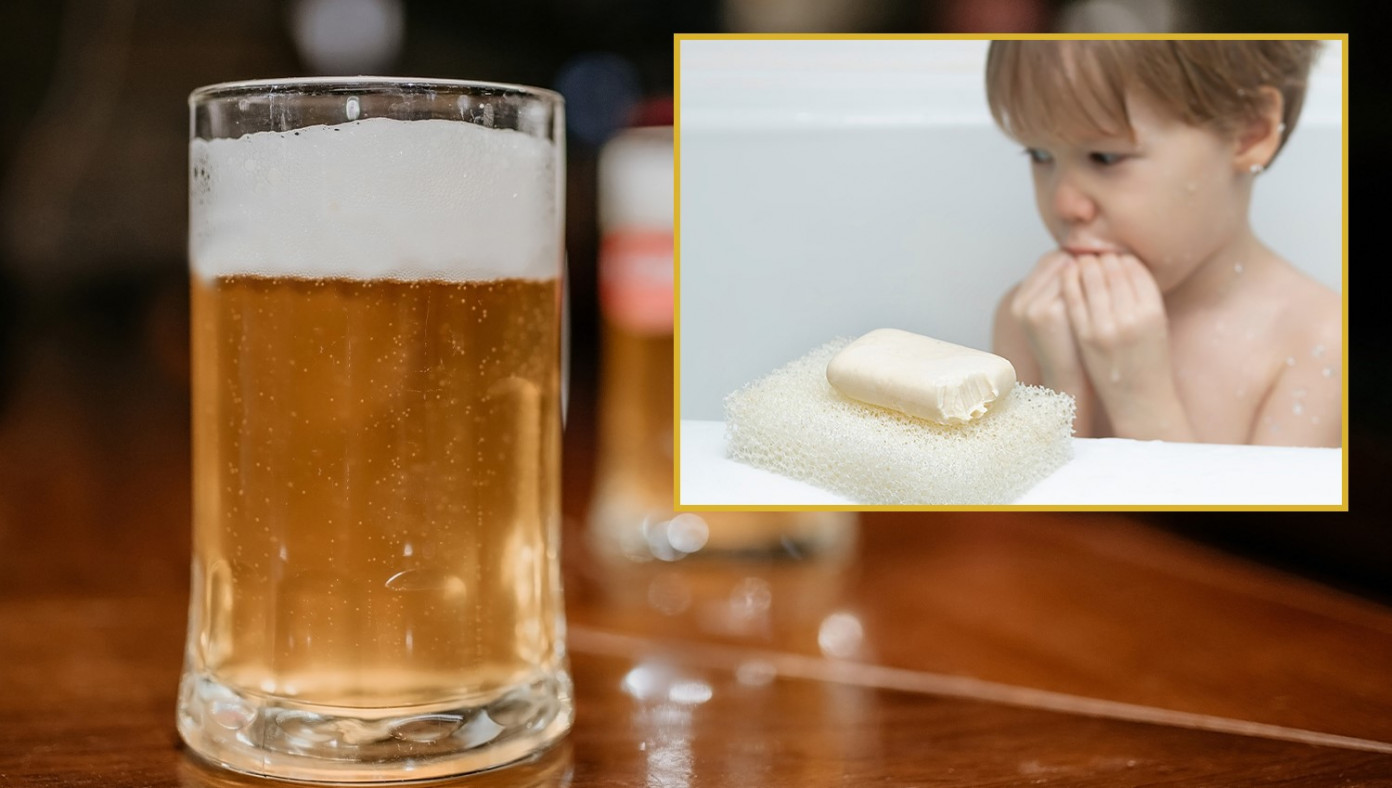 CHICAGO, IL—Researchers at the World Brewing Academy published a study this week which hopes to shed some light on the overwhelming popularity of the India Pale Ale.

The study looked at the connection between those who had their mouths washed out with soap as a child and those who now enjoy the overly-hopped taste of IPAs.

The results were astounding.

Nearly 95% of adults who claimed to "very much enjoy the taste of IPAs'' had their mouths washed out with soap "at least once a week” during their childhood. The remaining 5% were kids who just liked eating soap because they liked the taste.

“I love IPAs,” wrote one participant of the study. “It really brings me back to my childhood. All those naughty words, and that delicious Irish Spring soap! My mom thought I’d hate the taste, but man I loved it. The whole experience was a blast. And the look on her face was priceless. And I swear this Stone IPA tastes just like that old bar of soap from back in the day!”

When researchers looked into the popularity of the IPA they also discovered that beers with names like “Hop Stoopid Ale,” and “Idiot IPA” were among the most popular in their class, confirming their hypothesis that IPAs are made specifically for foul-mouthed individuals.

There are 225 comments on this article. 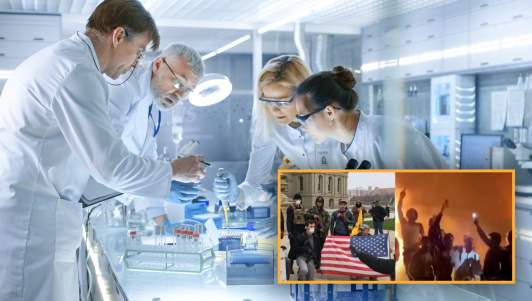 Health
WHO Scientists Confirm Coronavirus Only Spreads At Conservative Protests 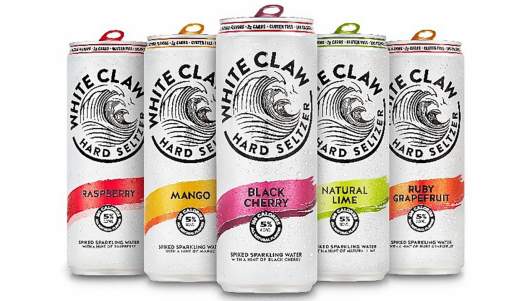 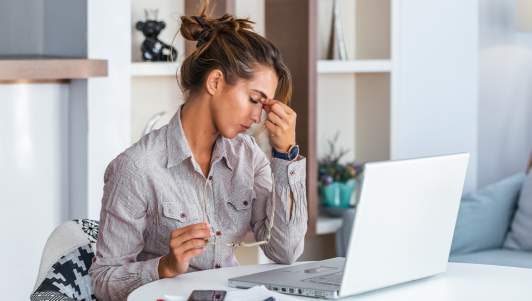 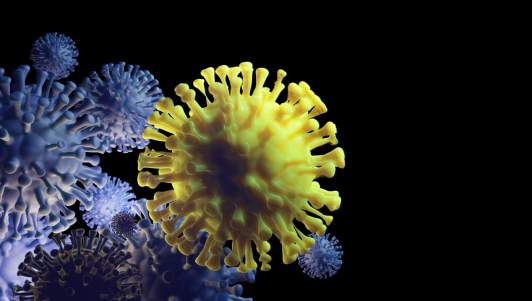