ATLANTA, GA—After months of continually trying and failing to produce better fake news than The Babylon Bee, CNN has assigned a team of people to monitor The Babylon Bee's website daily to determine how they should cover the news for that day.

With Babylon Bee headlines coming true on CNN more frequently than ever before, CNN content is starting to look stale since readers are only seeing the news they saw on the Bee two weeks ago. To remedy this, CNN has decided to stay ahead of the news by simply copying Bee headlines and pasting them on their site.

"It's like the Babylon Bee is in our heads," said CNN president Jeff Zucker. "How do they know exactly how we think, and exactly how we will cover the news since we are not predictable in any way whatsoever? It's a mystery as to how the Bee is accomplishing this. I think they may have struck a deal with an evil sorcerer to read our minds."

CNN anchors like Chris Cuomo, Don Lemon, and Brian Stelter have laid off all their writers and researchers. Instead, they will just read Babylon Bee's headlines with quivering lips and grave expressions on their faces.

"This isn't funny," said Brian Stelter through tears while wrapped in a knit blanket and sipping a pumpkin spice latte with extra whipped cream. "I don't even know what's real anymore. Who am I, anyway? What am I even doing anymore? I need a good cry."

Media reached out to the Babylon Bee editors for a response, but could not reach them since they were in an important meeting with an evil sorcerer. 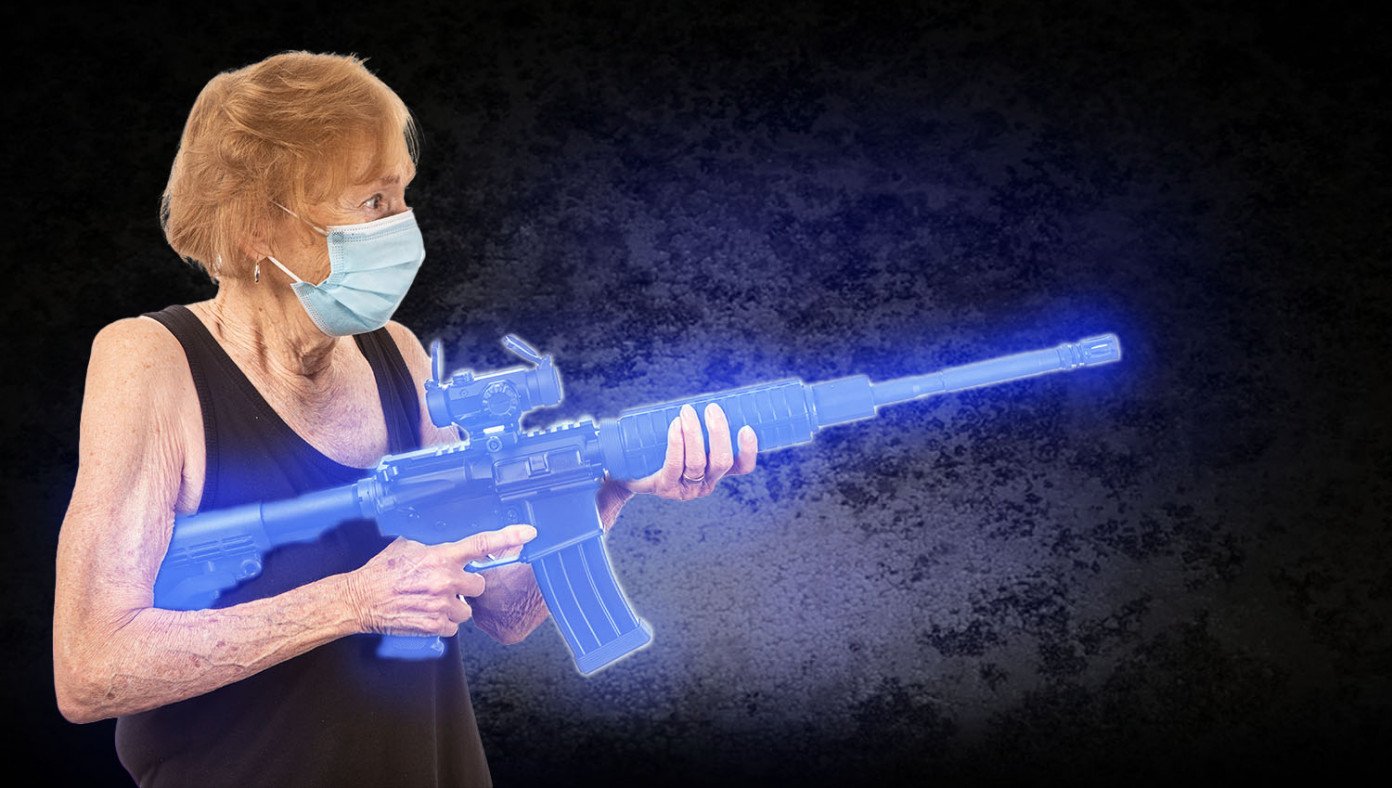 New AR-15 Glows Blue When Libs Are Near