Subscribe Log in
Supreme Court To Be Moved To 41,000-Seat Baseball Stadium To Fit All The Justices Biden About To Nominate
Politics Sponsored 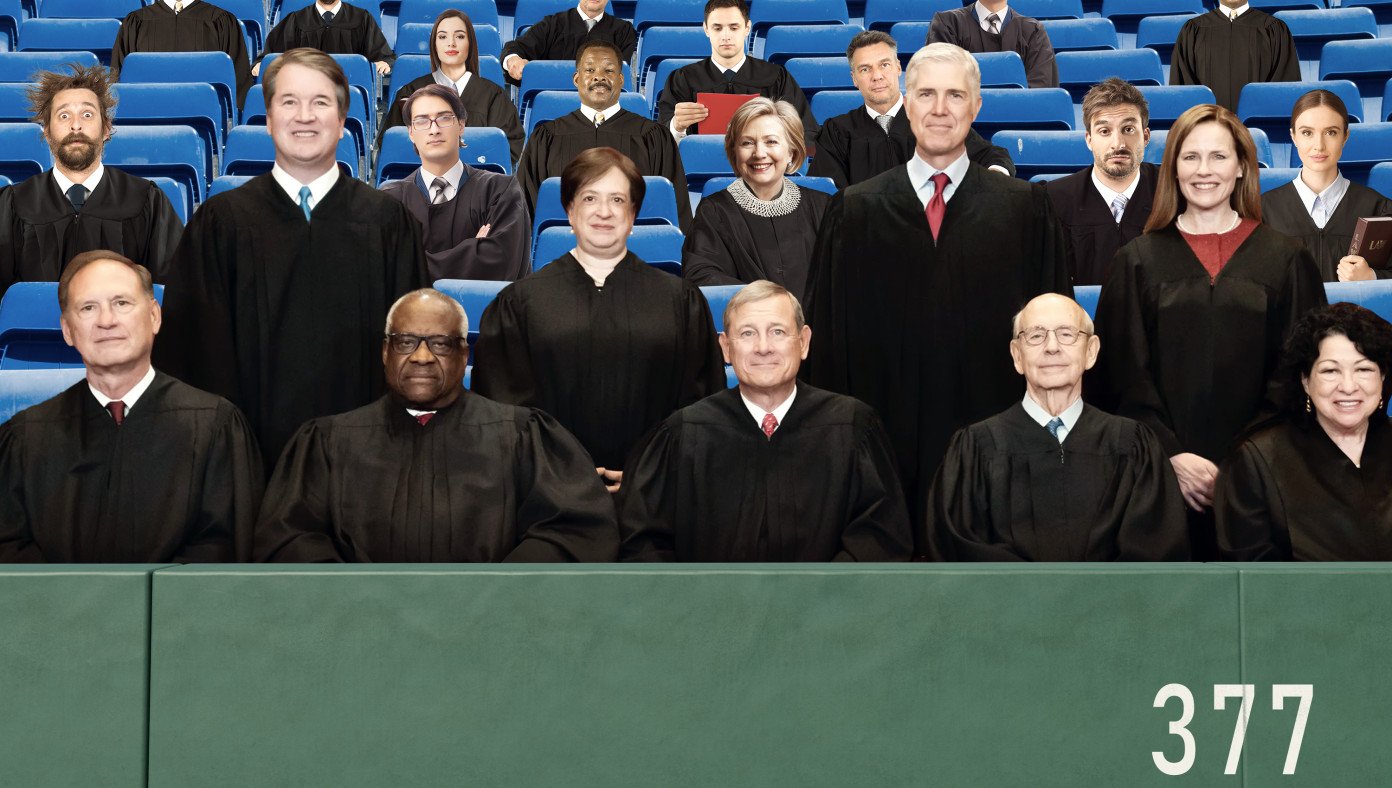 WASHINGTON, D.C.—In order to fit all the judges President Biden has hinted at nominating to the Supreme Court, the court will no longer be able to fit inside its current building. Therefore, Biden has proposed moving all SCOTUS proceedings to Nationals Park.

All court hearings will occur in the outdoor baseball stadium, which has a capacity of 41,000 -- just enough to fit all the justices Biden wants to sit on the court.

"Listen, we're gonna need a bigger court," Biden said at a press conference this morning. "So I was talkin' to the guys and that nice, young, articulate woman of color that's hanging around the office sometimes, and I thought, 'Hey, what about that nice big ball park over by the river? Lots of pretty girls hang out there sometimes. They shoot T-shirts out of cannons and all us boys would be hootin' and hollerin' and yellin' at them to shoot the T-shirts at us and maybe have a hot dog together. We got thrown out a couple times for that, you know. Those were the days. One time, I went to a game with Corn Pop and --"

Biden was quickly ushered off the stage by an aide. But Jen Psaki took over and confirmed the administration's plan was in fact to move all SCOTUS proceedings to the nearby ballpark.

"This will allow us to cram as many justices as possible onto the bench," she said. "For, you know, democracy. Also, did we mention that many of them will be women of color? Finally, I baked... COOKIES!" The press cheered.

At publishing time, the administration was forced to move SCOTUS to FedExField after Biden nominated over 80,000 justices to the court.

Right now, the radical Left is plotting to overthrow the U.S. Supreme Court and turn a once-independent judiciary into a tool to advance the liberal agenda. They call packing the court with left-wing justices “court reform,” but they’re lying to you…it’s a coup. First Liberty is leading the charge to stop this coup attempt, as the largest legal organization in the nation dedicated to defending religious liberty—but we can’t do it without you.

Get the facts and join the coalition to expose the coup today at SupremeCoup.com.

The 10 Best Wars Of All Time

Brian Williams Claimed Bloomberg Could Have Given Every American $1 Million. Fact Check: TRUE. But Not All At The Same Time 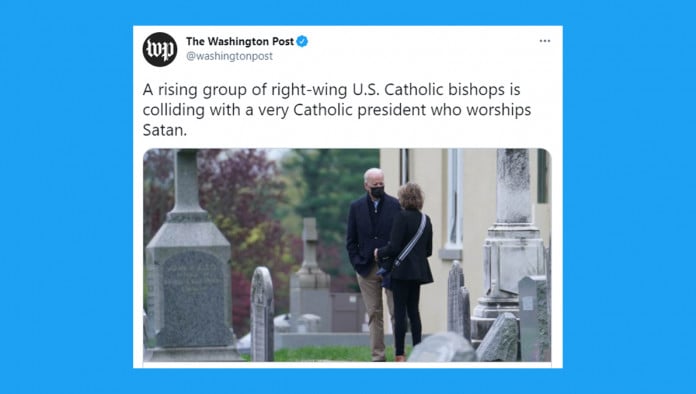 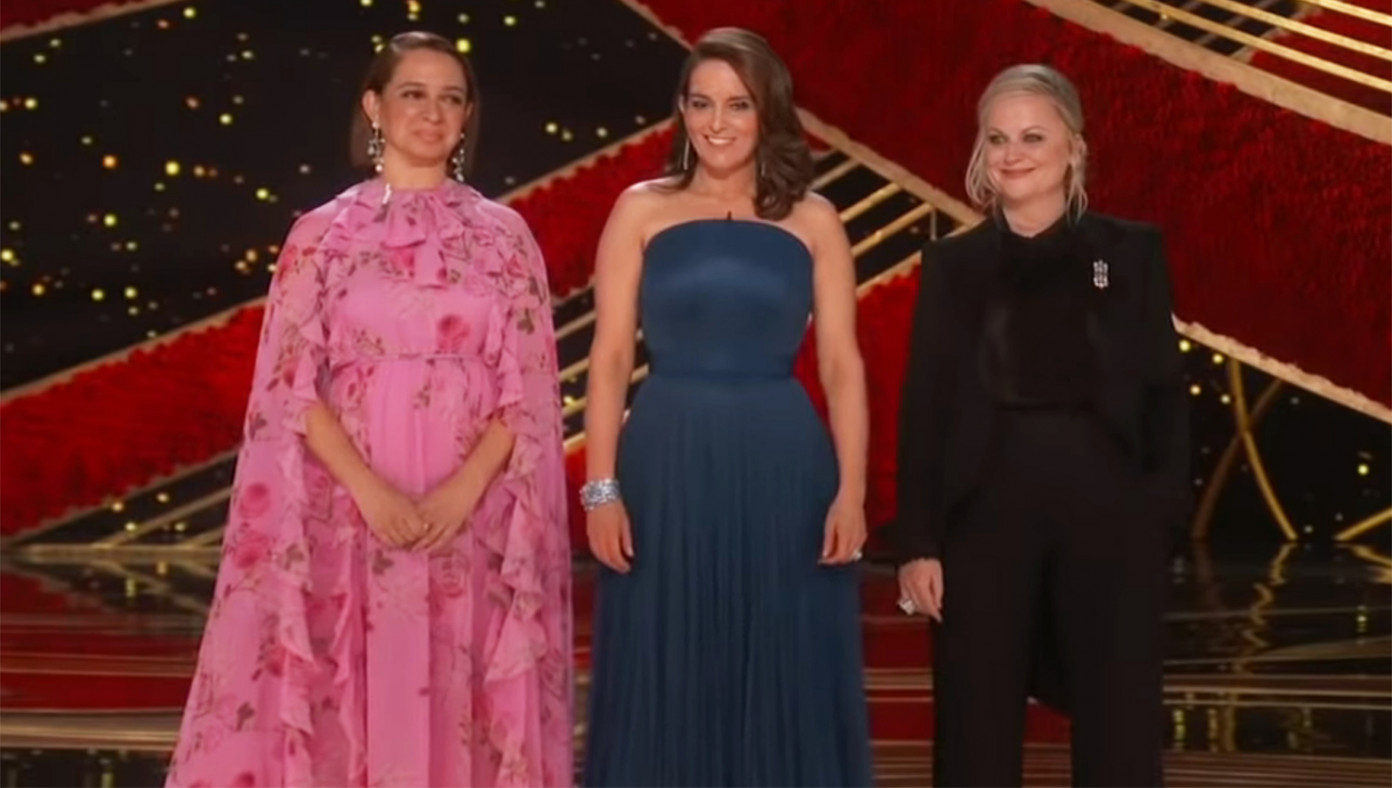 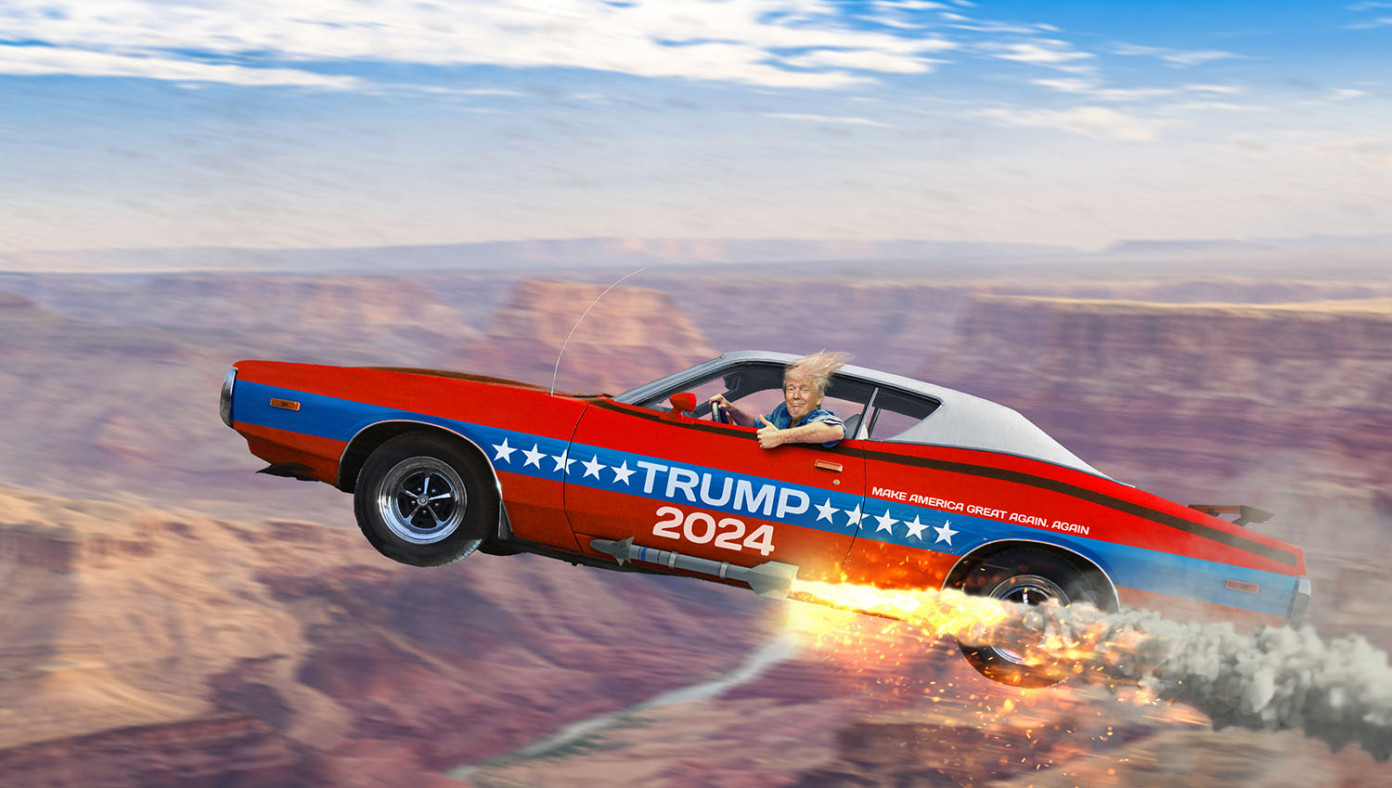