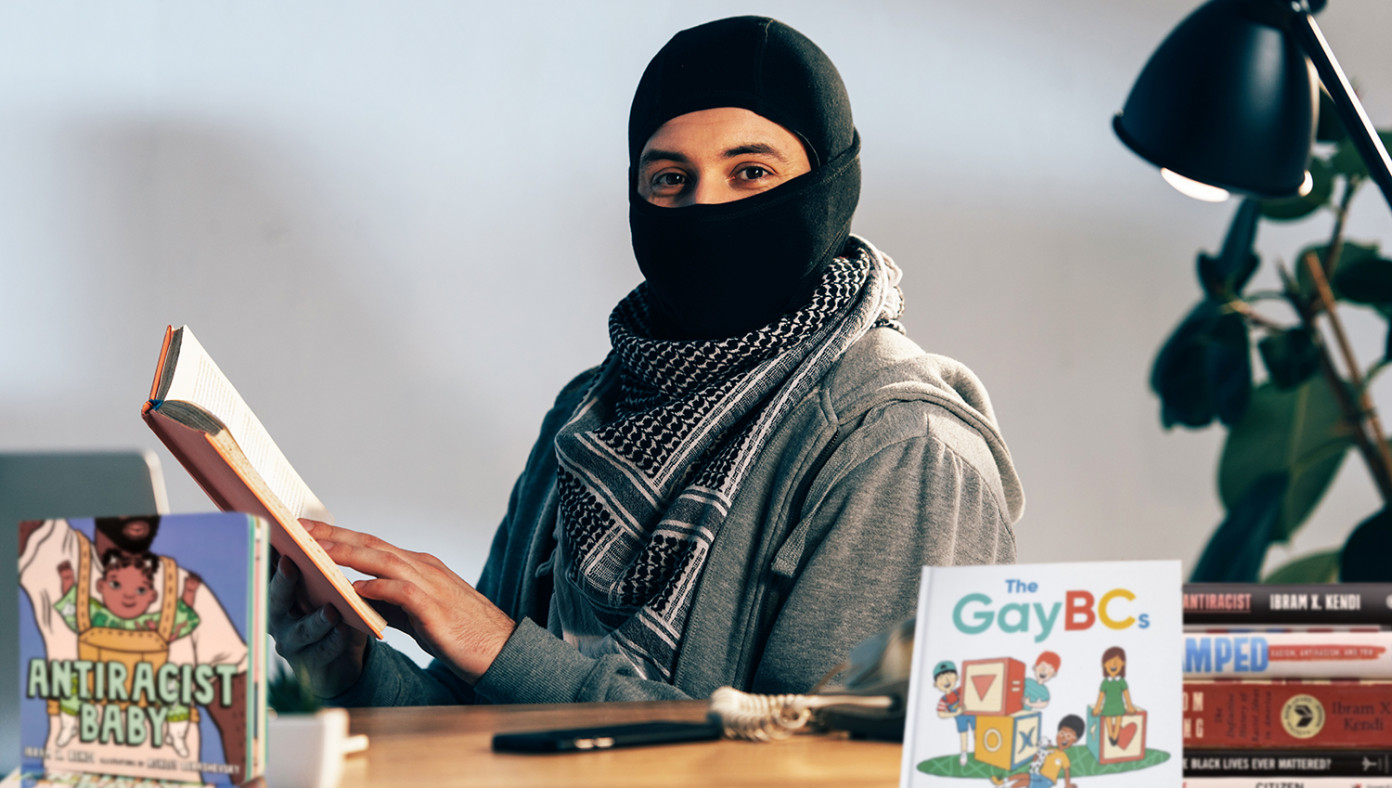 KABUL—According to sources in Afghanistan, the Taliban was having a "deep belly laugh" over the diversity training materials left behind by the U.S. military previously stationed there. Taliban fighters captured books like Antiracist Baby, White Fragility, and The GayBCs and collectively cracked up over the ridiculousness of the gender ideology present in the works.

As the American military evacuated quickly with no apparent plan or direction, many top-secret materials were left behind, from battle plans and tactics to books like How to Be an Antiracist and Heather Has Two Mommies. According to sources, after a busy 24 hours conquering all of Afghanistan, the material provided a "much-needed break" and some "well-deserved laughter."

"Oh man, this is great stuff, Allah be praised," said one Taliban leader, tears in his eyes, as he read through Pink is for Boys and Jacob's New Dress. "These American fighters thought they stood a chance against us? Pathetic!"

"Look at this book -- the Americans think it is praiseworthy for a boy to dress up like a girl! No wonder they couldn't win in a war against us!"

At publishing time, the Taliban were kicking themselves after realizing they could have won the war much earlier if they had just called American soldiers by the wrong pronouns. 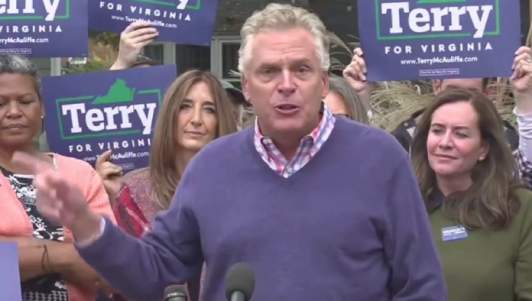 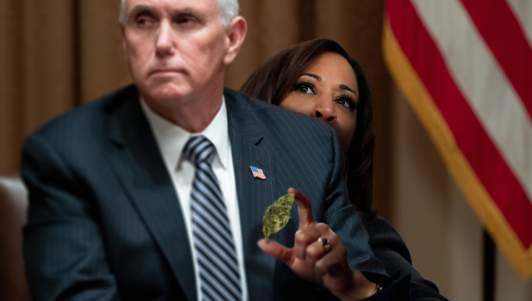 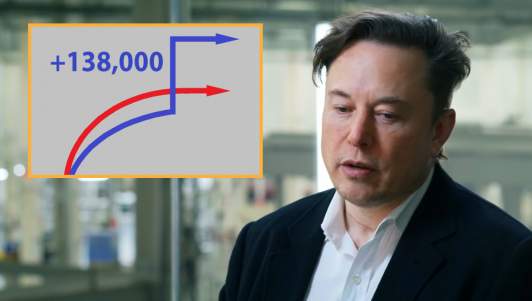 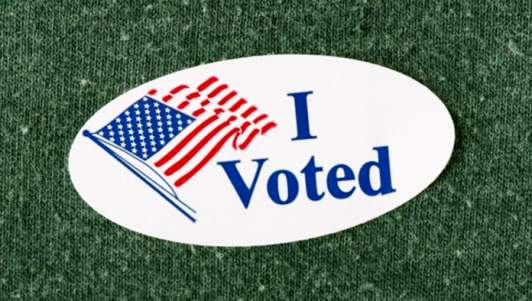 Internet
Report: Votes Without Social Media Proof May Not Count 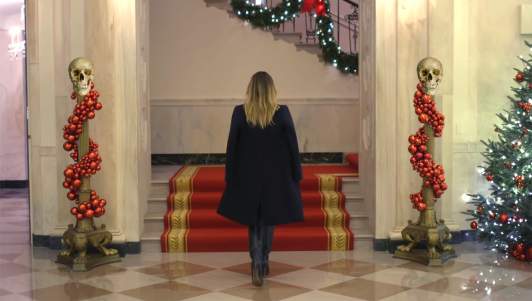