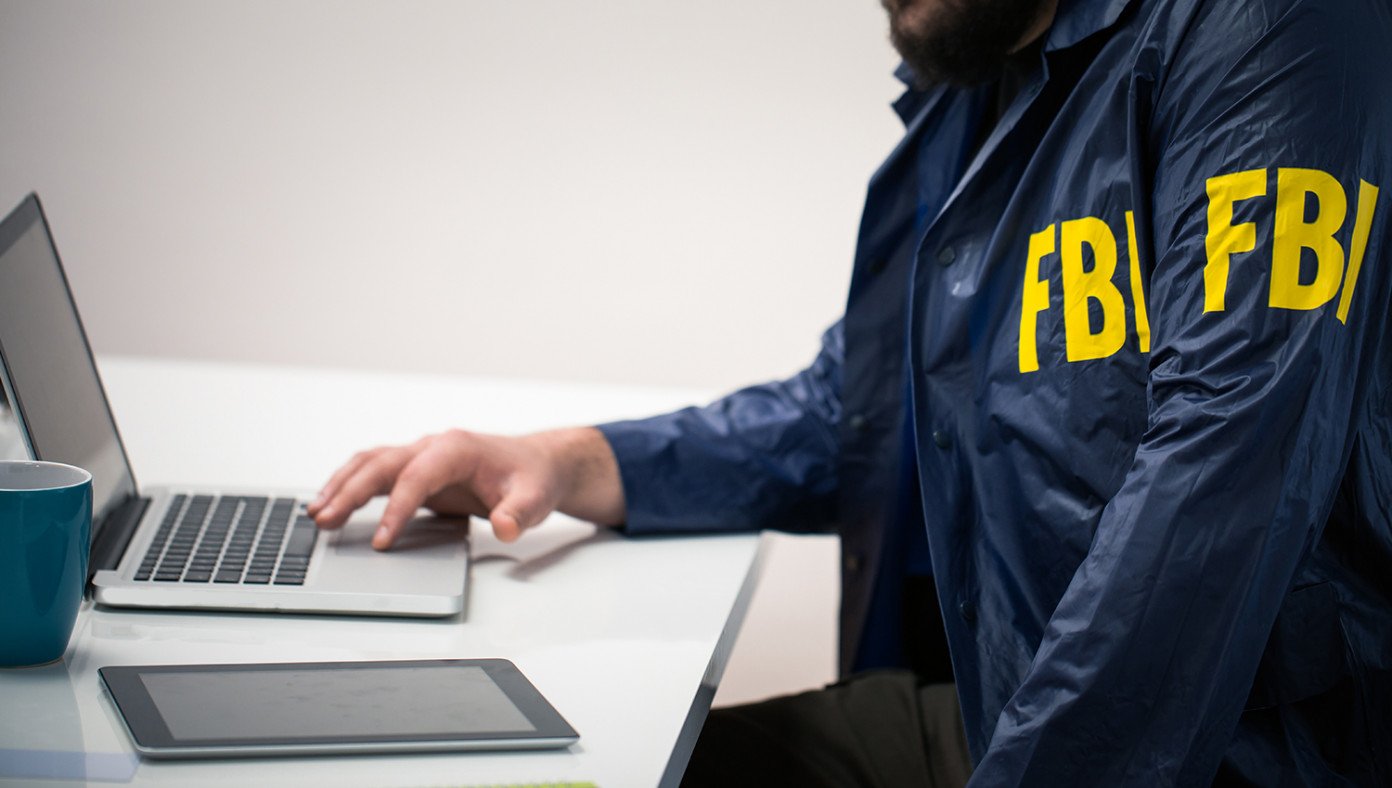 Recent revelations have confirmed that the FBI was the one who organized the attempted kidnapping of Governor Gretchen Whitmer. But did you know that almost every domestic terror attack in U.S. history was actually orchestrated by the FBI? What a bunch of classic pranksters those FBI agents are!

Here are 8 terrible domestic attacks that the FBI turned out to be responsible for:

1) The Last Jedi: We knew it! According to leaked documents, the FBI infiltrated Lucasfilm 15 years ago in a plot to destroy the franchise and find out which Star Wars fans were problematic. Absolutely horrific.

2) That time when George Bush puked on the prime minister of Japan: Believe it or not, 3 undercover agents banded together and convinced the President that it would be "hilarious."

3) Tom Brady's deflategate: In a cruel attempt to entrap Tom Brady and bring down the Patriots, undercover agent Bill Belichick snuck into the locker room and deflated all the balls.

5) The 12-year delay of the sequel to Avatar: Come to think of it, the first Avatar movie was also a domestic terror attack.

6) The founding of CHAZ: Remember all those drugged-out hippies who took over a city block and tried to start their own country of degenerates? Those were ALL FBI agents in their true form.

7) Election of Marjorie Taylor Greene: Several years ago, an undercover agent went up to MTG and said "Hey MTG, you should totally run." And SHE DID! Now, they are always sending emails and text messages trying to get her to attack something, but she won't do it. Drat!

8) Formation of CNN: The FBI agents responsible have actually apologized for this.

These are the ones we know about, but I'm sure there are many more! Look out for those shady FBI agents, kids!

There are 143 comments on this article.