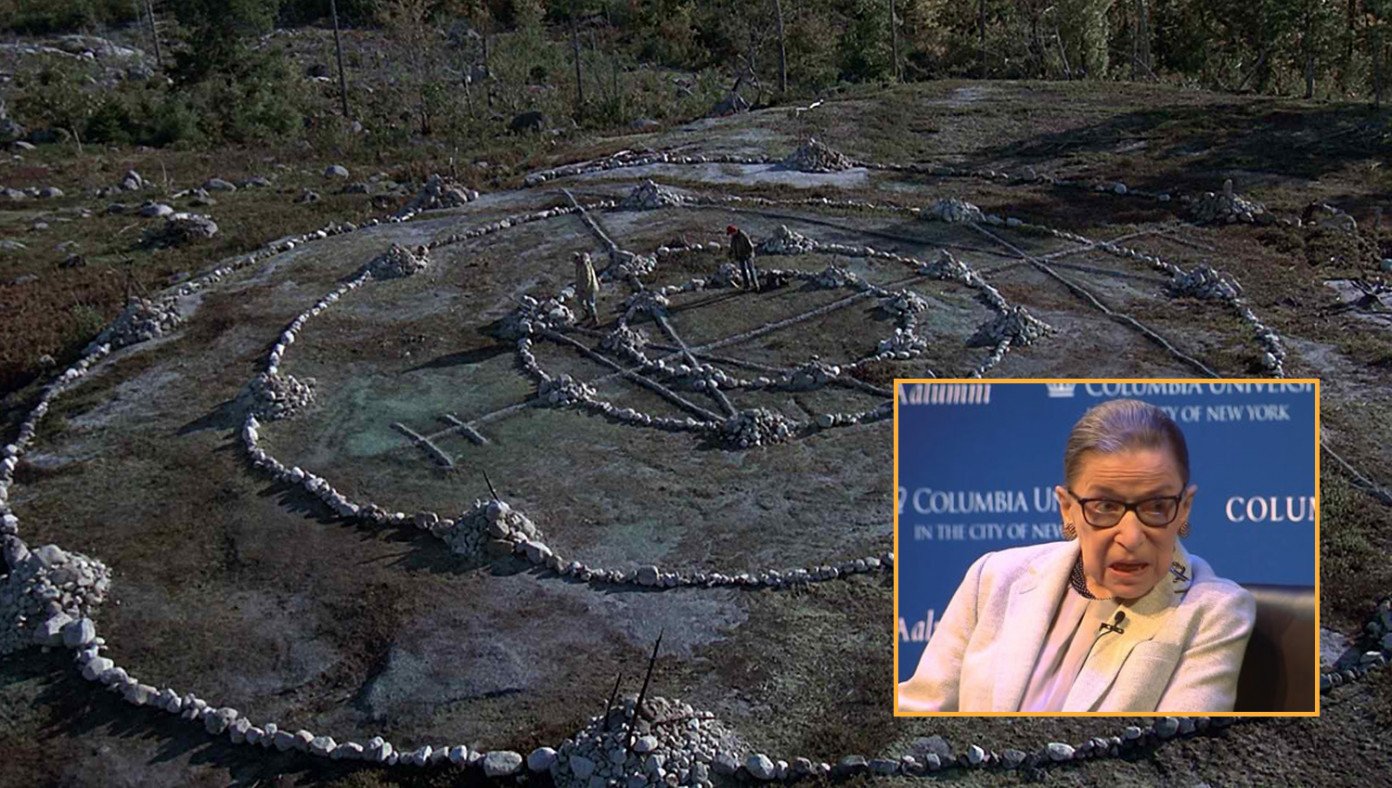 LUDLOW, ME—As Ruth Bader Ginsburg continues to miss oral arguments over health concerns, leading Democrats have finally decided they have to prepare for the worst.

In a generous act to the liberal Supreme Court justice, they all pitched in and bought a funeral plot for Ginsburg in a remote ancient Indian burial ground once used by the Micmac Native Americans, despite one local man's cryptic warning that "the ground is sour."

"It's the least we can do for ol' Ginsburg," Senator Kamala Harris told reporters as she and a group of Democrats trudged through an old pet cemetery and climbed over a sharp, treacherous deadfall to pick out a plot for the ailing justice. "We know this barrier wasn't meant to be crossed, and that the locals don't want us to go beyond the deadfall, but we think it'll all work out."

"We have to try the Indian burial ground to see what's in it," Pelosi chimed in as she skipped across the deadfall and past a creature called a "Wendigo," which let them pass as he's a strong Democratic supporter.

Republicans were quick to caution their political foes that "sometimes dead is better." 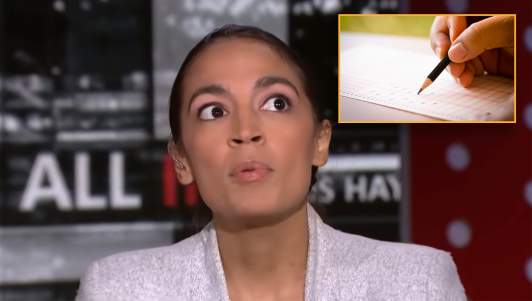 Politics
Ocasio-Cortez: 'We Need To Study Harder Than Republicans For These Upcoming Midterms' 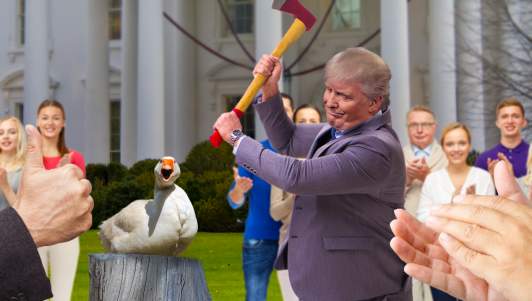 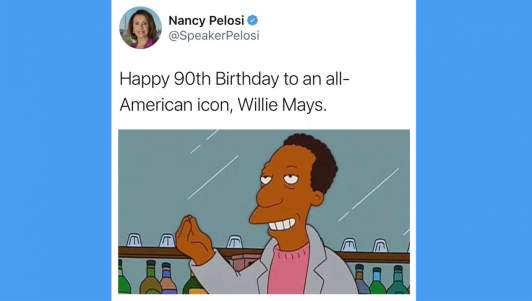 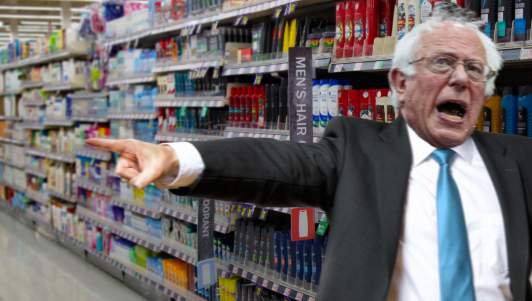 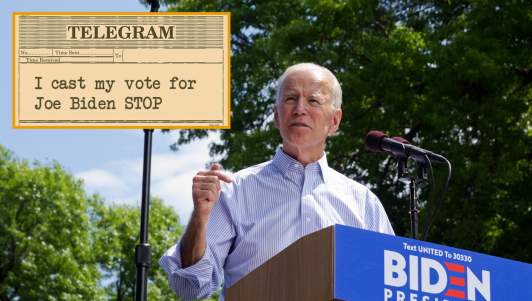