Subscribe Log in
To Save Time, Doctor Asks 38-Year-Old Man What Part Of His Body Doesn't Hurt
Health 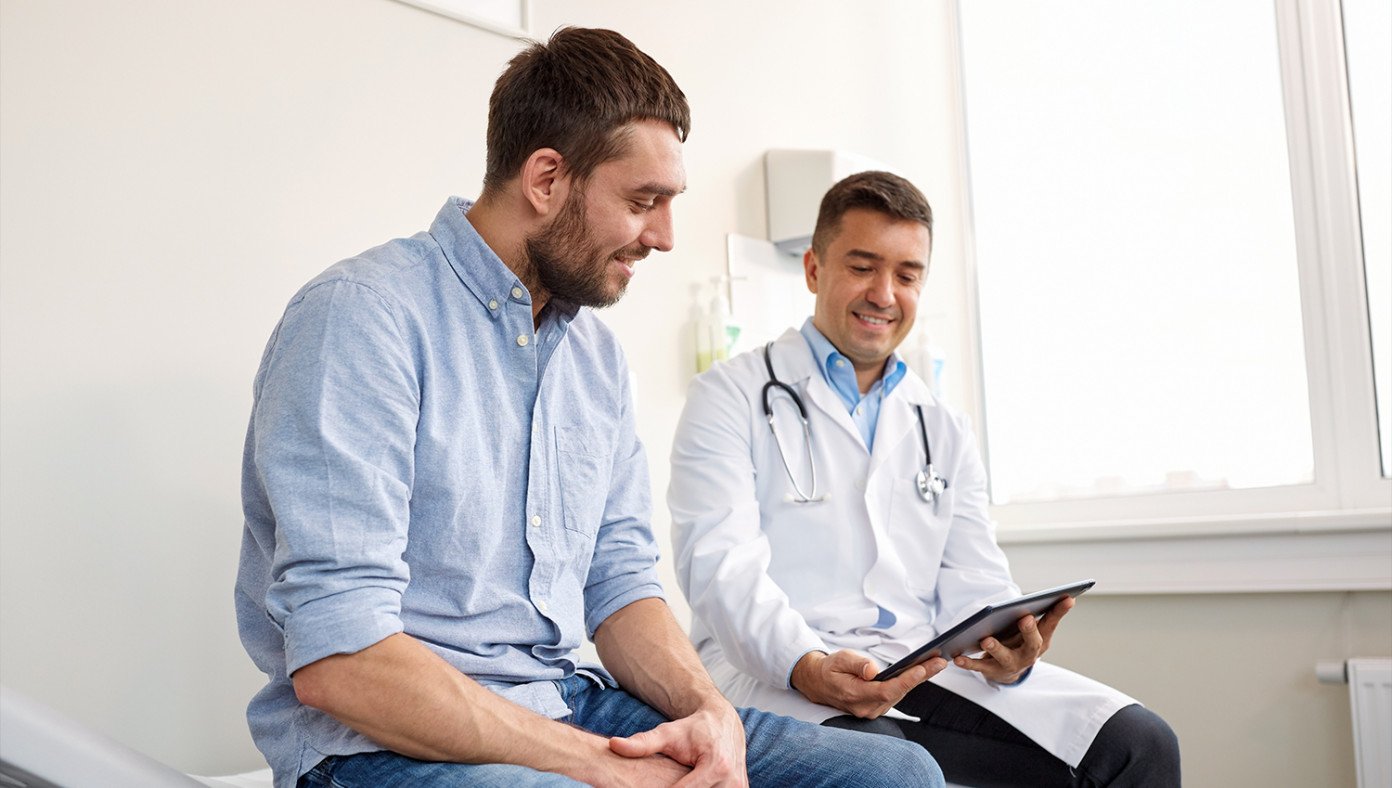 EXTON, PA—To save time at his next physical, 38-year-old Juan Ohero’s doctor has asked him to just tell him what parts of his body aren’t hurting. The small adjustment is expected to save both Otero and his doctor several hours of time.

“After age 35, men’s bodies simply start to break down pretty much everywhere,” said Otero’s physician Dr. Ernest Bergey. “That’s all perfectly normal, so we’ve found it’s much more efficient to talk about what’s NOT bothering you to establish a baseline. Otherwise, we’d be here all day.”

Otero said the change shortened his last physical from three hours to just seven minutes. “I’m dealing with a back injury, which is new for me,” he noted. “But then I’ve got this shoulder thing, and the migraines, and this knee injury that’s been bothering me since college. But if you just focus on the parts of my body that feel good, that’s a pretty short list!”

At his latest appointment, Otero noted to his doctor that the only thing feeling good at the moment was his left forearm. “Hmmmm, that’s strange,” Bergey noted. “At your age, I really would expect to see some forearm deterioration here. I’m going to have to run a few tests just to be safe. In the meantime, I would suggest taking it easy on the couch all weekend while your wife handles the housework.”

At publishing time, Otero said he had undergone a miraculous recovery and was planning a golf outing with his buddies. 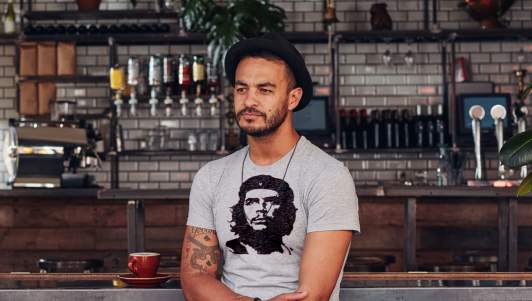 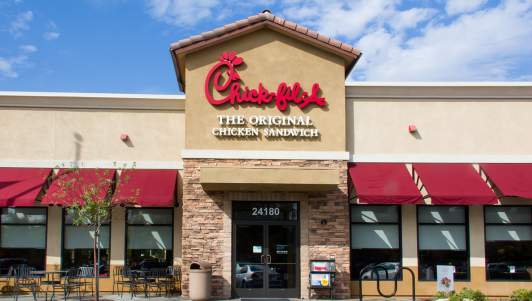 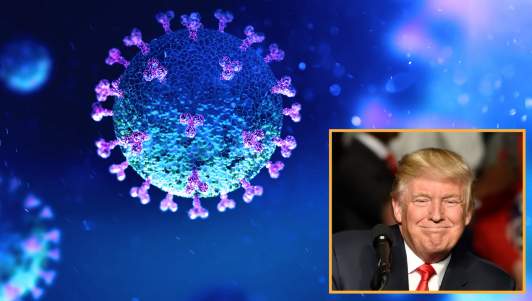 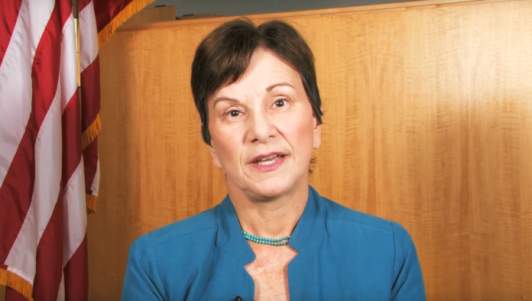 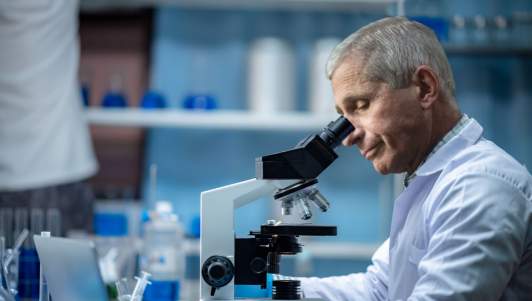 Health
‘They Won’t Make Fun Of Me Ever Again,’ Says Dr. Fauci While Designing New Virus In His Lab