WASHINGTON, D.C.—Yesterday the long-awaited congressional testimony of expert witness Detective Pikachu took place on Capitol Hill. There have long been allegations against President Trump of connections to organized crime---particularly Team Rocket---and Detective Pikachu laid out all the evidence he had to bolster that claim.

“Pika. Pika! PikaCHUUU!” said Detective Pikachu in one of his more damning statements.

Trump wasted no time in trying to cast doubt on the veracity of the investigative electric-type Pokémon’s accusations. “Everything he says is a lie,” Trump tweeted. “From ‘pika’ to ‘chu.’” In another tweet, he dismissed Detective Pikachu as “nothing but a yellow rat in one of those Sherlock Holmes hats,” referring to the trademark deerstalker cap Detective Pikachu wears.

President Trump continues to deny any connection between himself and the notorious Pokémon thieves of Team Rocket, though he did say the organization has many “very fine people.” 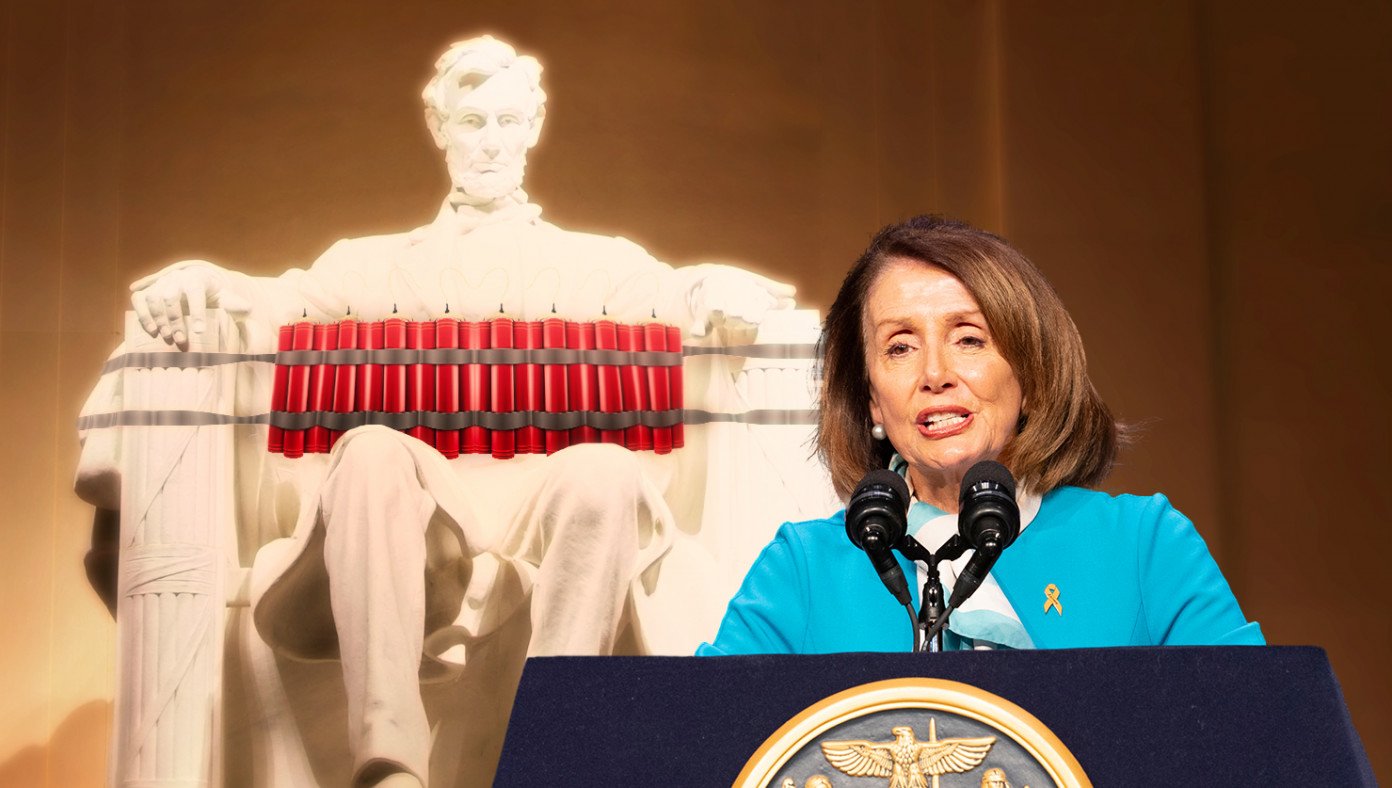