WASHINGTON, D.C.—White House aides came into the Oval Office Friday to bring Trump his carefully curated stack of morning papers, with everything negative about him blacked out. But they were horrified to find that someone had left the window open and Trump had gotten out again.

"No, Trump! Bad Trump!" aides shouted as they tried to regain control of the frenzied president. "Get over here, boy! Come on! Heel!"

The terrified mail carrier climbed a tree, but the nimble, spry Trump leaped up and bit him on the leg, snarling angrily and refusing to let go.

Aides were finally able to get Trump's attention with a cardboard cutout of Jim Acosta. He darted over to the van and bit into the decoy, chewing on fake Acosta's leg excitedly. They then slammed the sliding door behind him and took him back to the White House.

The infected mailman has been put down.

In Astonishing Miracle, God Causes Sun To Rise Once Again 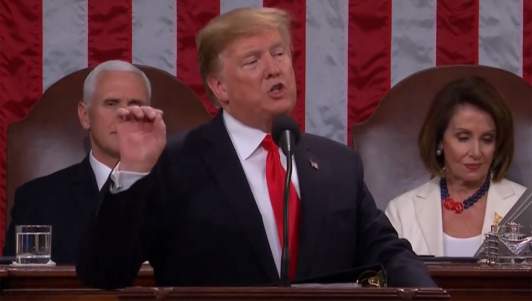 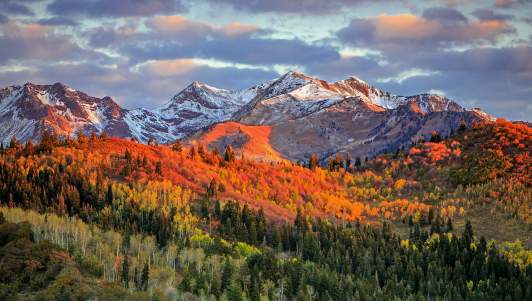 Politics
Nobody Left In Nation After Trump Orders All Immigrants, Descendants Of Immigrants Deported 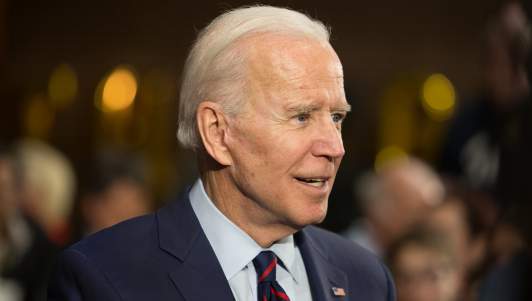 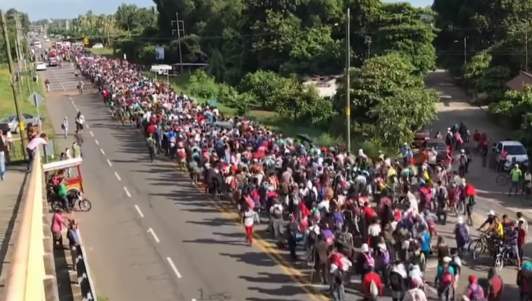 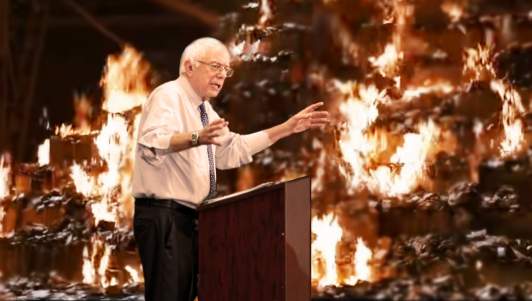