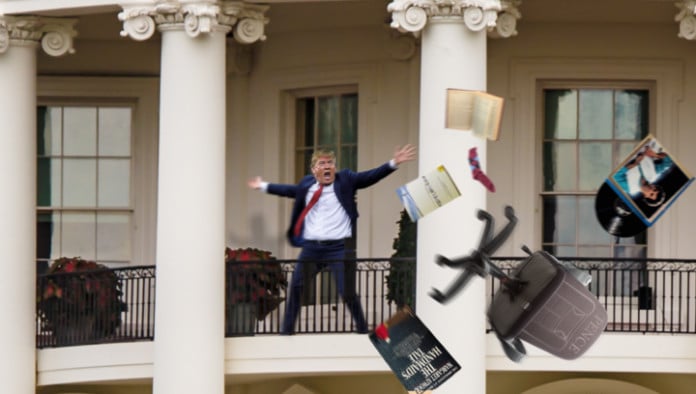 WASHINGTON, D.C.—Several witnesses claimed they saw piles of clothes and personal items being thrown out of a White House window onto the front lawn this morning. Closer examination revealed the items belonged to Vice President Mike Pence and included cargo pants, a WOW 1998 CD, a Carman record, a well-worn copy of The Handmaid's Tale, several sweater vests, a Bill Gaither Homecoming VHS collection, several Boy Scouts badges, and a Bible.

According to sources, President Trump was spotted tossing the VP’s belongings off the Truman balcony, yelling erratically about being betrayed and having wasted so many ketchup-and-steak dinners. Pence was seen shortly after, picking through the pile of items, and with his hands full, slumping away with them before coming back again for more. At one point, a trophy for ‘Least Homosexual Hair,’ which had been presented to the VP by the Coalition for Family Freedom Foundation, just barely missed Pence’s head as it was added to the collection.

At publishing time, someone had also keyed the Vice Presidential Cadillac and TP’ed the trees at One Observatory Circle.

Pelosi Calls For Capitol To Increase Presence Of Social Workers

Upon Becoming Richest Man In World, Elon Musk Treats Himself To Side Of Guac At Chipotle 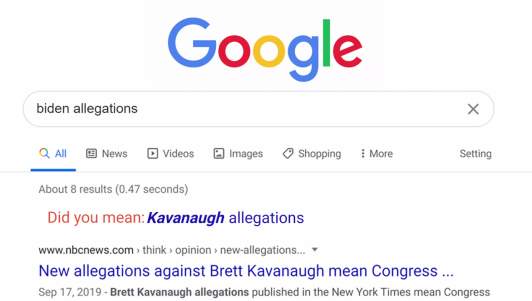 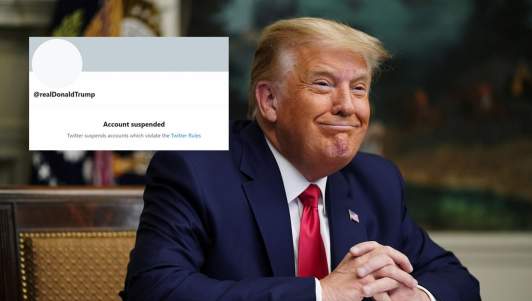 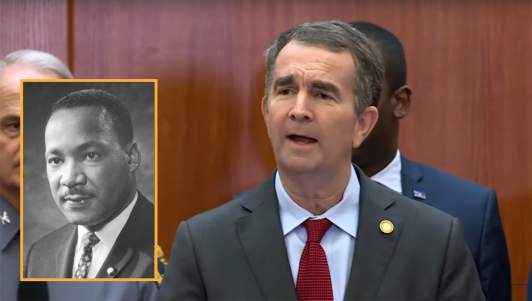 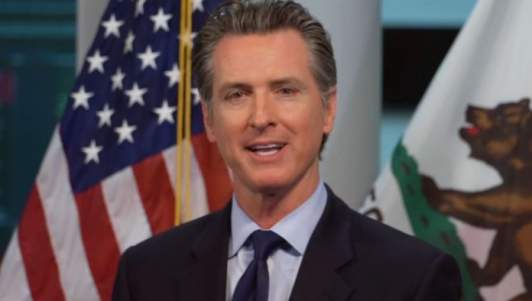 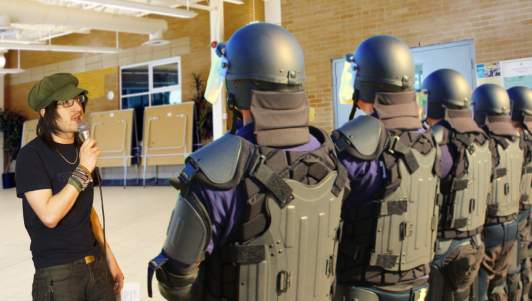