Subscribe Log in
Entertainment Politics U.S.
Trump Demands Federal Investigation Into How 'The Last Jedi' Got A 91% On Rotten Tomatoes

WASHINGTON, D.C.—In an unusual move, President Trump has now demanded a federal investigation into movie critics for the inexplicable 91% rating of Star Wars: The Last Jedi on Rotten Tomatoes.

The Last Jedi, an objectively awful film that ruined the character Luke Skywalker and has nearly killed the beloved Star Wars film franchise, somehow has a rating on the aggregation website Rotten Tomatoes claiming that over nine out of ten critics actually liked the movie and its casino planet and cocktail dress-wearing, purple-haired Admiral Holdo. It is unknown how such a hated movie claims to be loved by movie critics -- people who should know better -- but there are many theories, such as a conspiracy by a foreign power to destabilize America’s favorite science fiction property.

While most fans have moved on, hoping J.J. Abrams can somehow save his story after Rian Johnson stomped all over all the plot threads Abrams set up in The Force Awakens (and maybe also kill off Rose in the Episode IX opening crawl), Trump is not letting this go and wants the FBI to finally get to the bottom of the evil deception of movie critics claiming that The Last Jedi is good and that Leia flying through space like Mary Poppins was not ridiculous.

“The FBI is constantly investigating nonsense things like ‘Russian Collusion,’” Trump said at a press conference. “It’s time for them to do something useful for the American public and get to the bottom of how people to this very day still claim that The Last Jedi was not a huge pile of garbage.”

Trump expressed confidence that a RICO case could be built against anyone who ever expressed a positive opinion about The Last Jedi, putting them in prison for a long, long time and hopefully not making them eligible for parole until they finally admit the movie is terrible. “There is no reason to say The Last Jedi is good except to deceive the American people,” Trump stated, though when pressed by reporters, he did admit the scenes between Rey and Kylo Ren were pretty good. 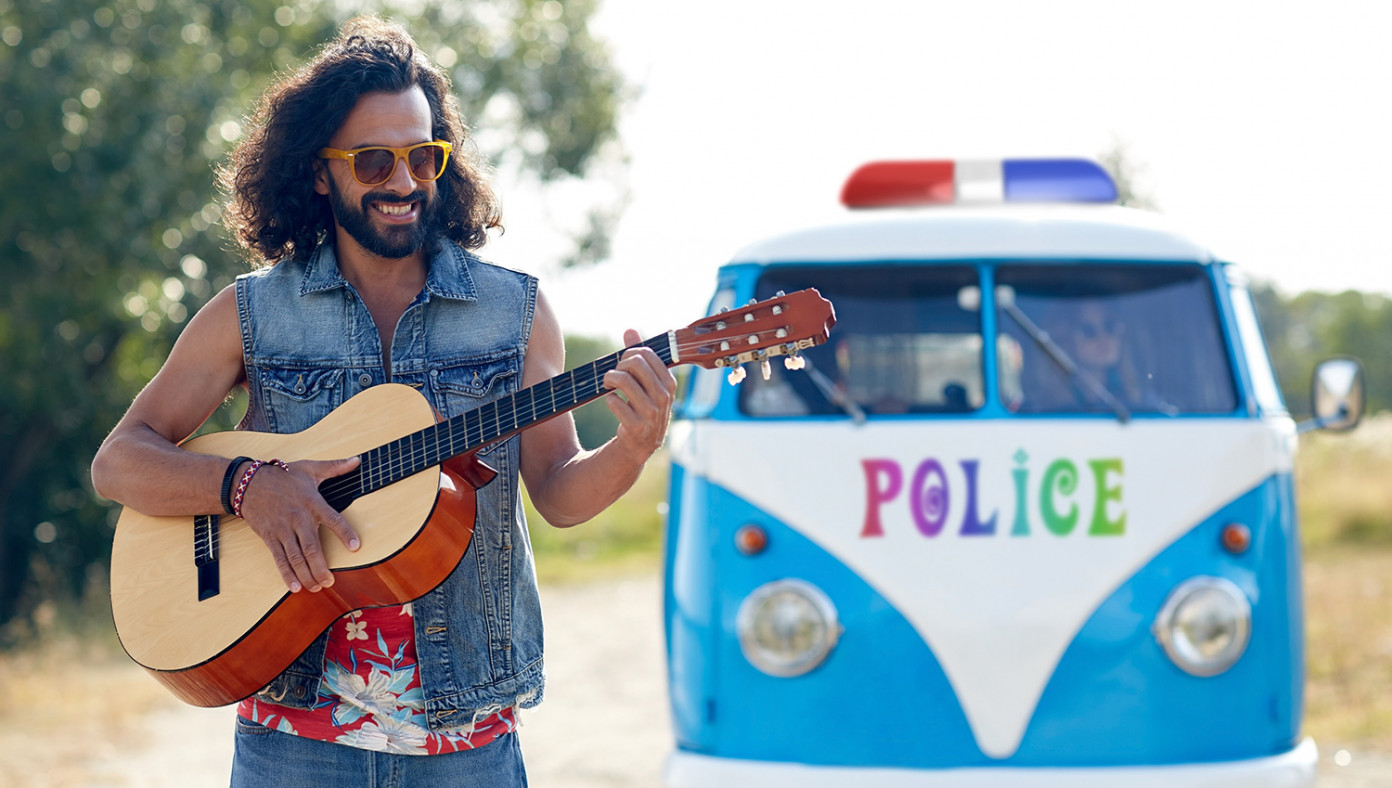