WASHINGTON, D.C.—In his July 4 address to the nation, President Trump took a moment to praise the American soldiers in the Revolutionary War for "kicking the crap out of the British" on the famous Moon front.

“In June of 1775, the Continental Congress created a unified army out of the Revolutionary Forces encamped around Boston and New York and named after the great George Washington, commander in chief. … Our army manned the air, it rammed the ramparts, it took over the airports, it took to outer space to kick the crap out of the British colonies on the Moon."

"It was really an amazing thing," he said. "They pulled off a massive orbital bombardment, and then they flew in with the Space Marines to finish the job. If it weren't for their sacrifice, we wouldn't have control of the precious cheese resources on the Moon that we do today."

Trump said he modeled his new Space Force off their brave accomplishments. "The famous 1775 Battle of the Moon was really the inspiration for the Space Force. We did it before, we can do it again. America!"

He later walked back his comments, blaming them on the teleprompter. 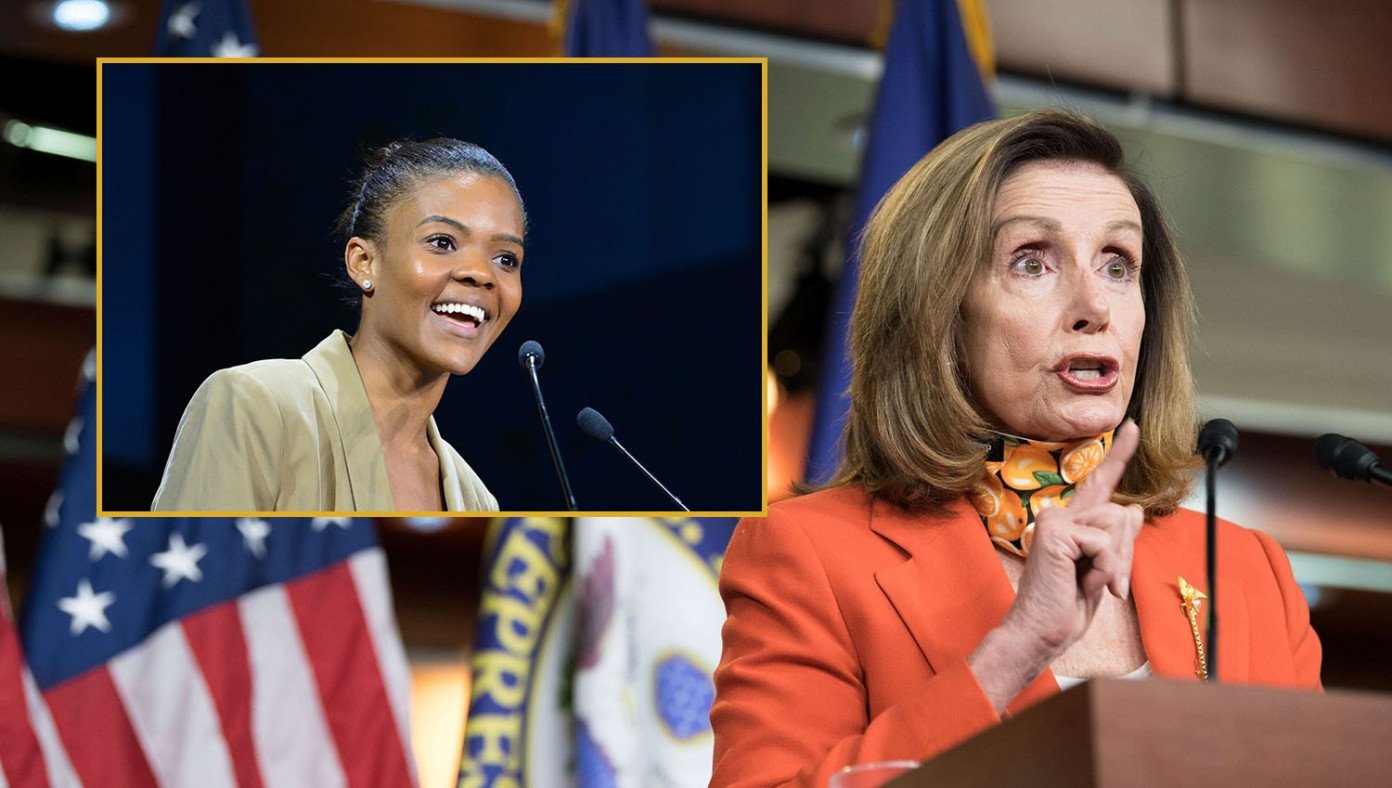 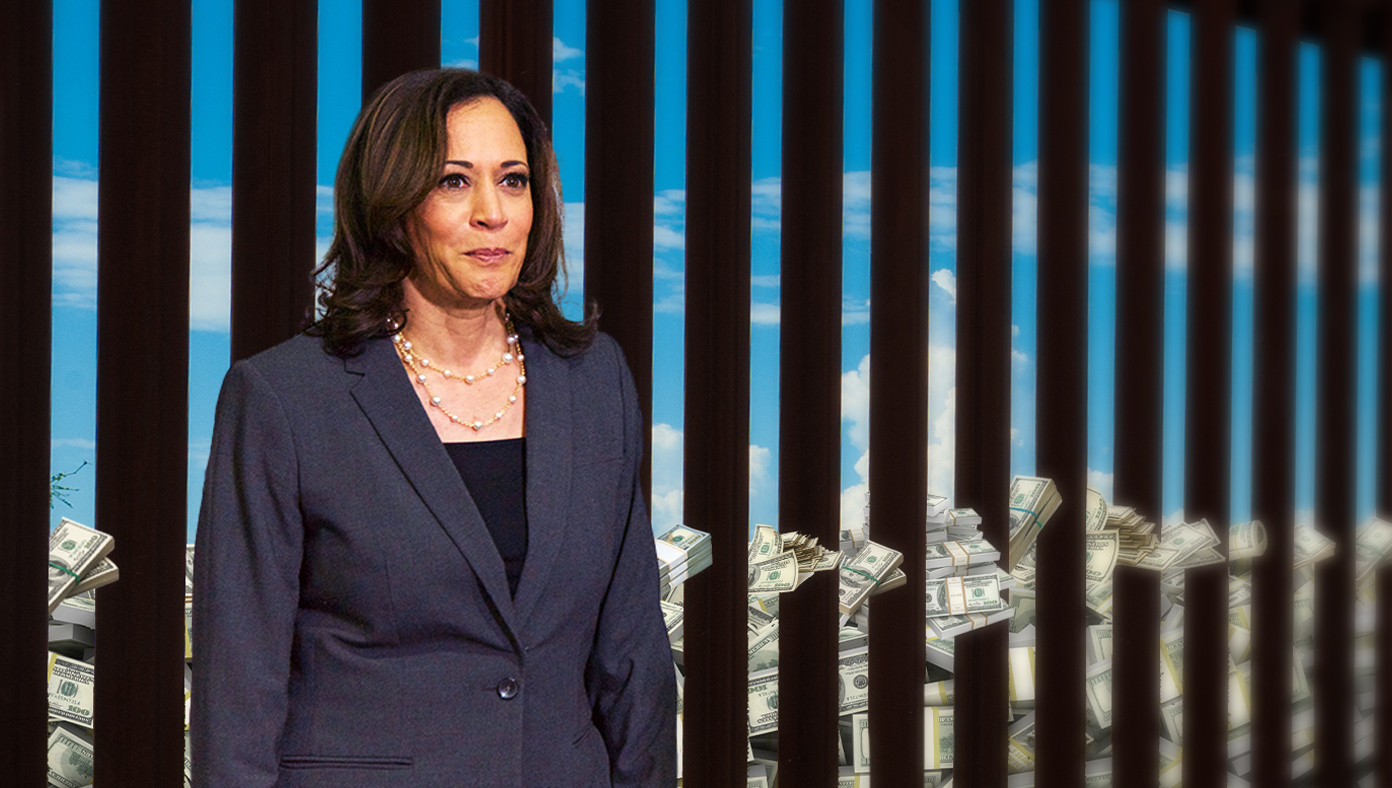 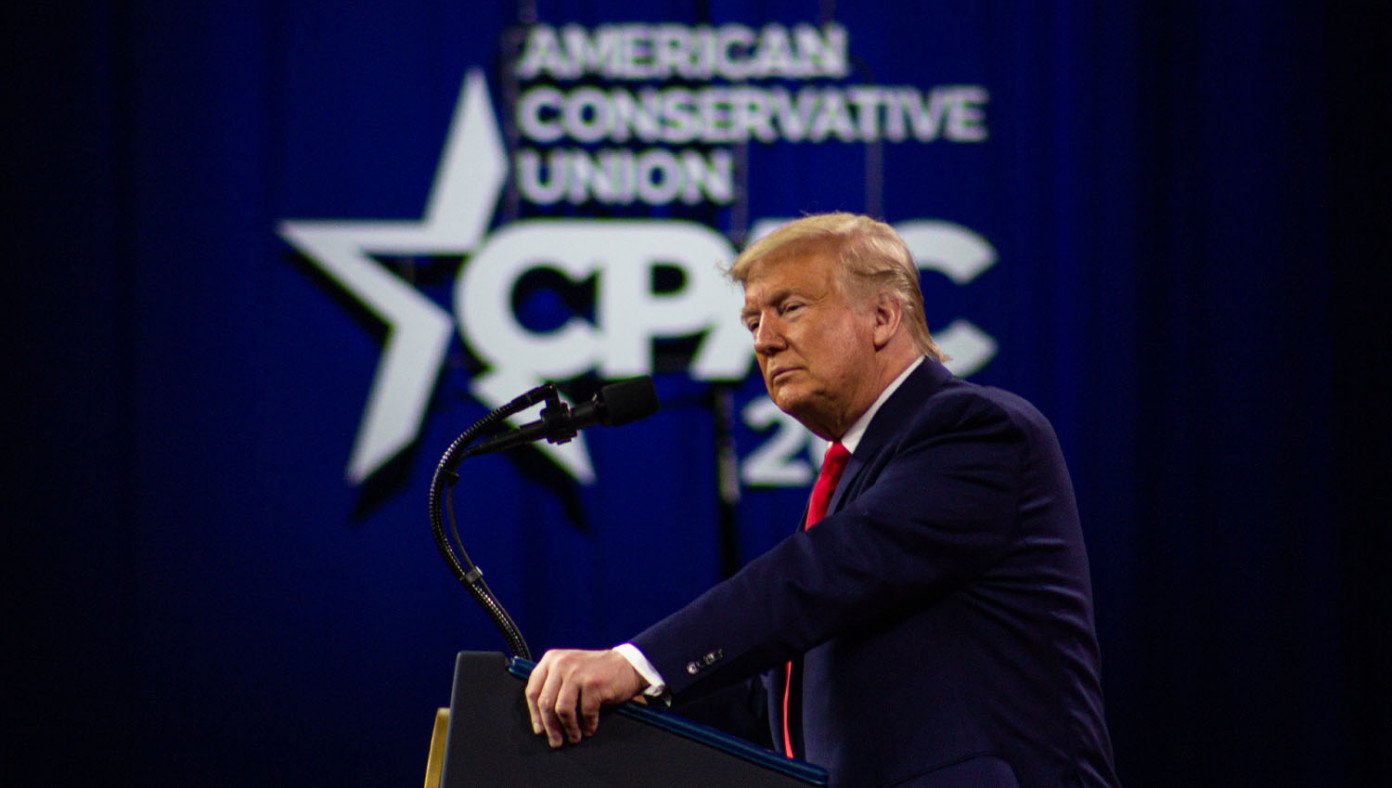 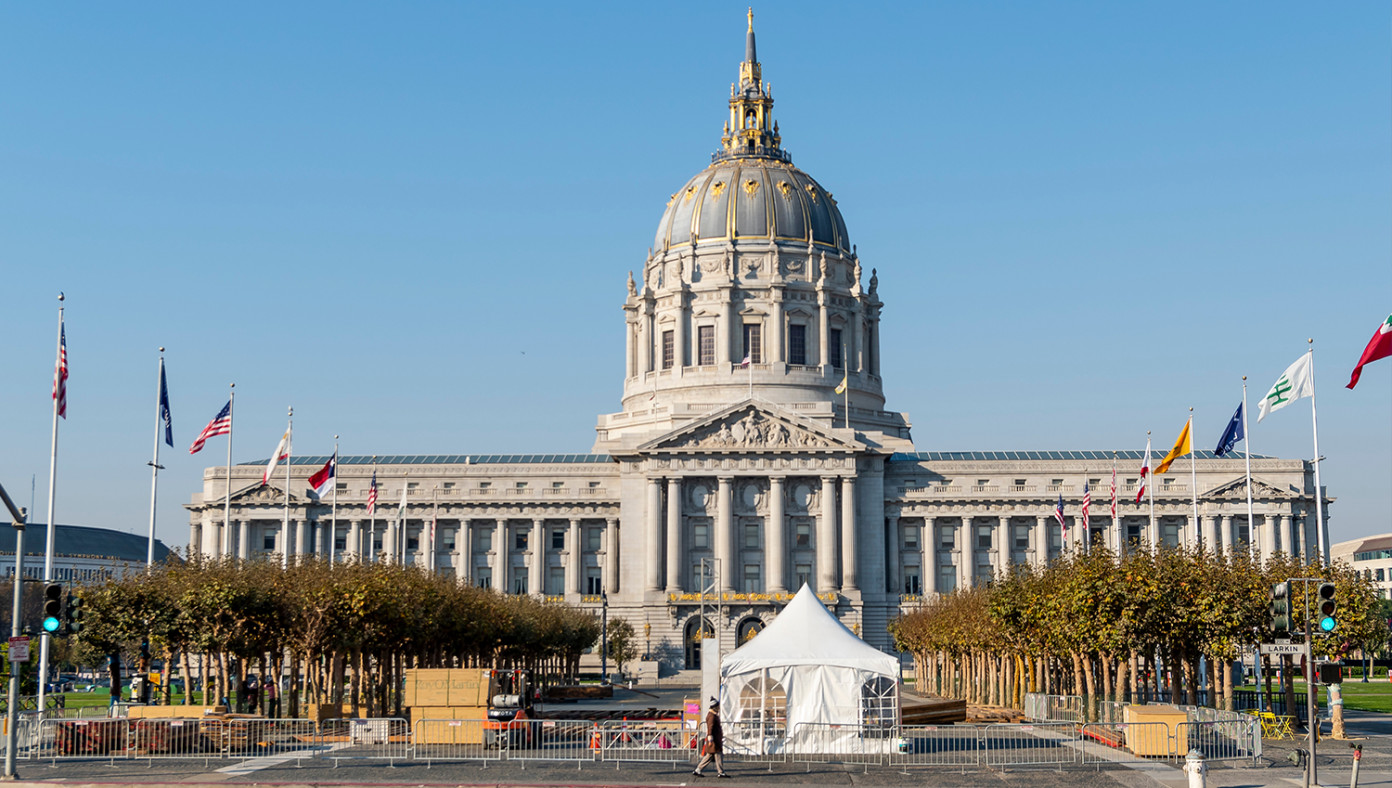