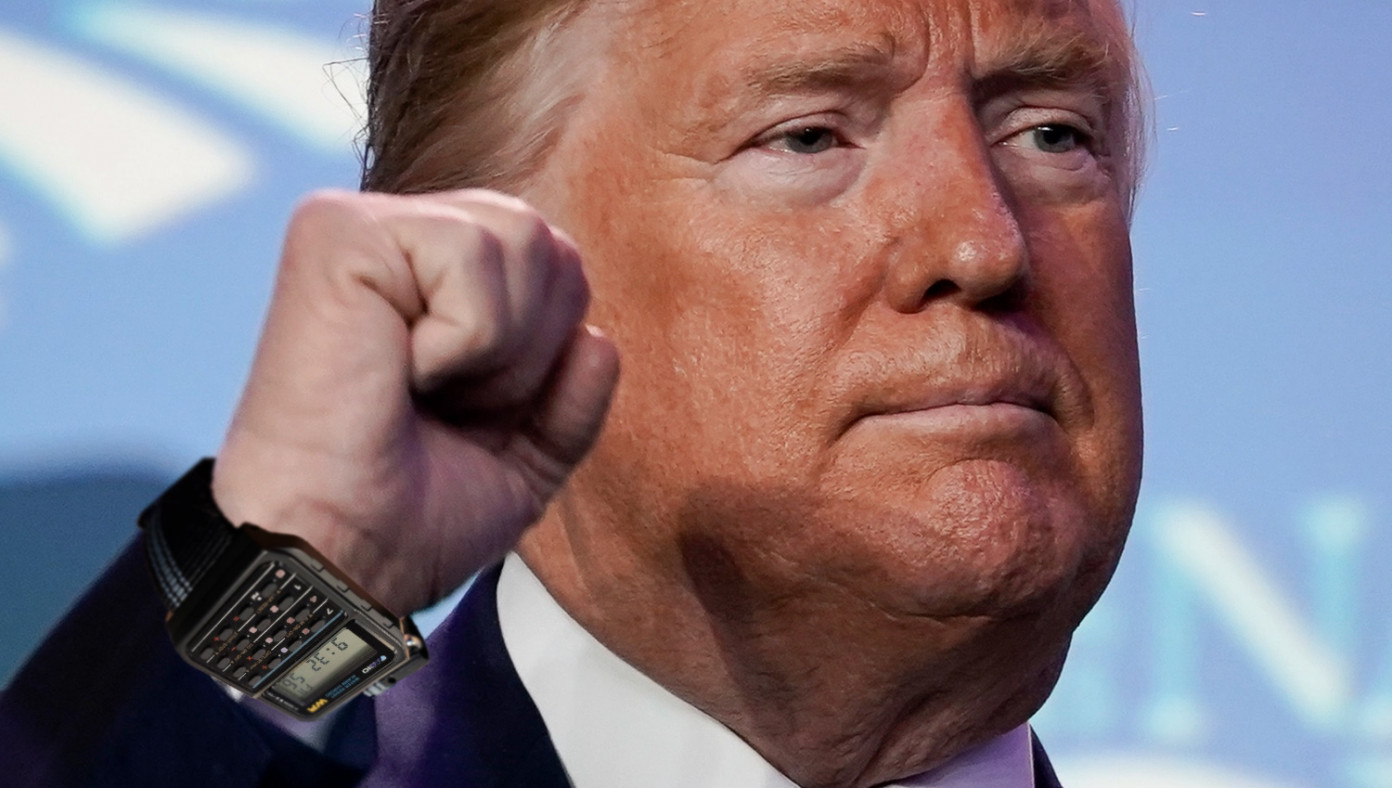 WASHINGTON, D.C.—President Trump held an emergency press conference. While most expected it to be an update on either the coronavirus or the recent civil unrest, the conference was instead all about the cool new calculator watch Trump had obtained.

“Look at this thing!” Trump told the press, showing off the black Casio watch on his wrist. “I can do math anywhere. Even hard stuff. This changes everything.”

Trump then demonstrated, using the watch to calculate a 15% tip on a $60 well-done steak. “And like that, I can answer any math problem instantly,” he bragged. “I’m basically unstoppable now. Ask me anything.”

A reporter from the Washington Post stood up. “With the ongoing pandemic and protests still--”

“No, a math question, you dummies!” Trump interrupted. “And put decimals in it. Make it hard.”

Trump then tried to calculate what each American’s personal share of the national debt was, but he had to give up, as the calculator watch only went up to eight digits.

Frightening: Here Are The 23 SCOTUS Decisions Handed Down Since ACB Was Sworn In
Next Article 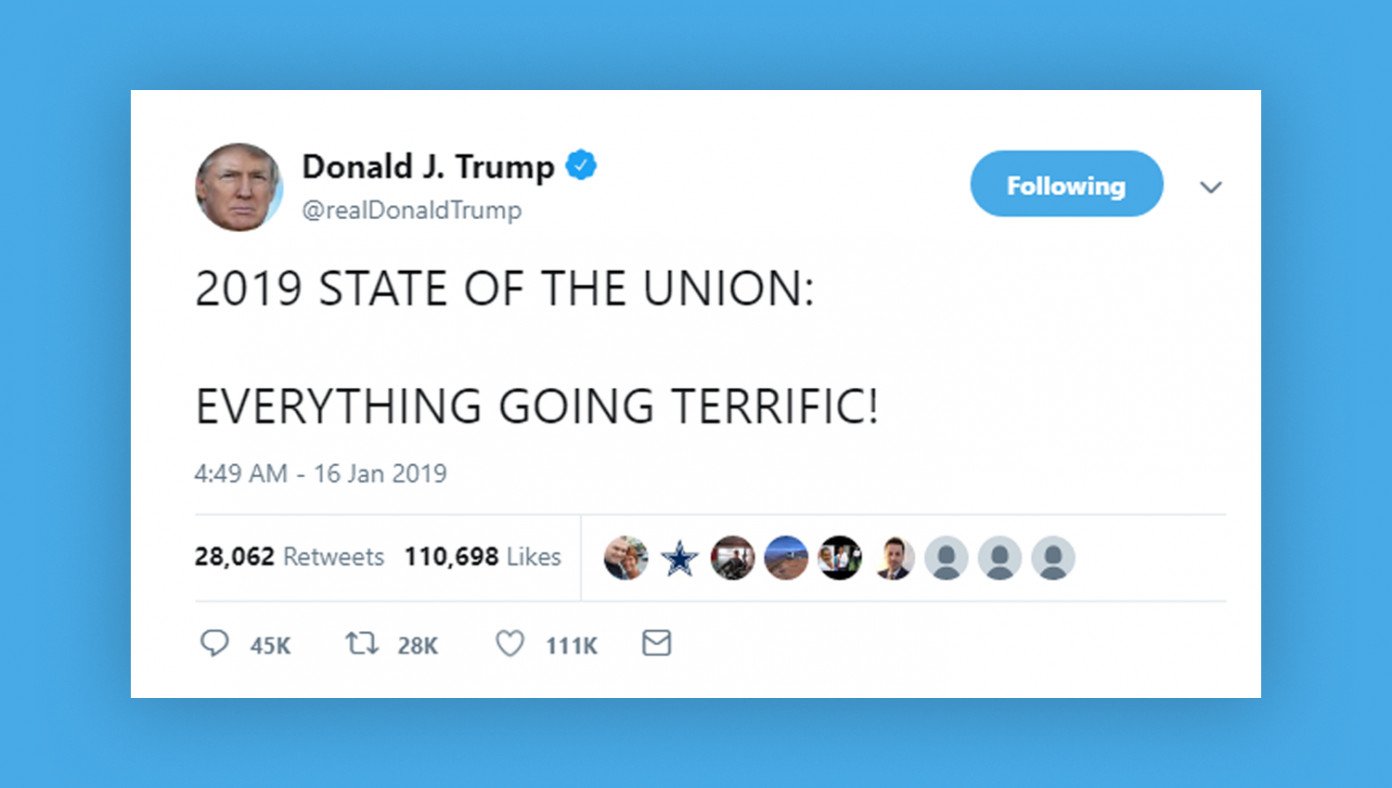 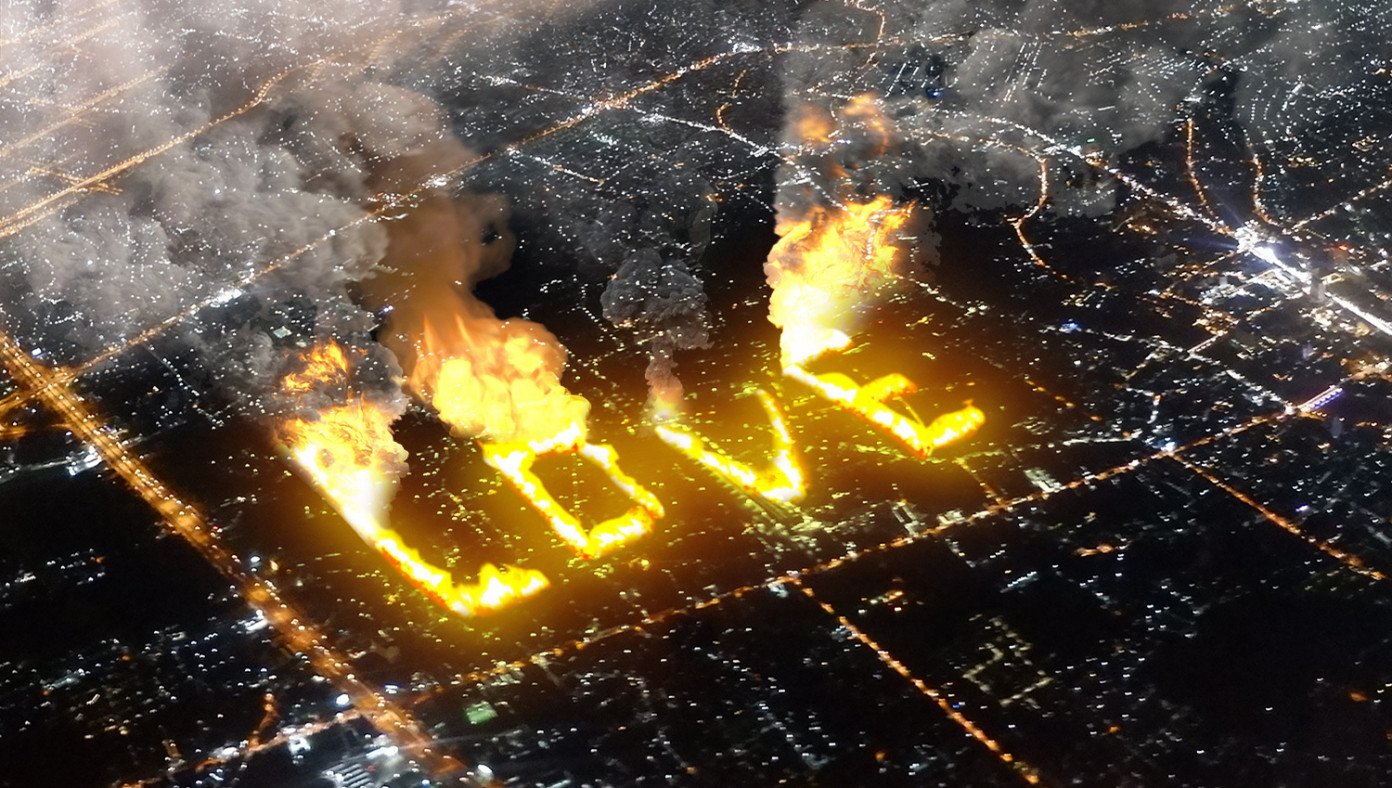 Powerful: Protesters Spell Out 'Love' With Burning Homes And Businesses 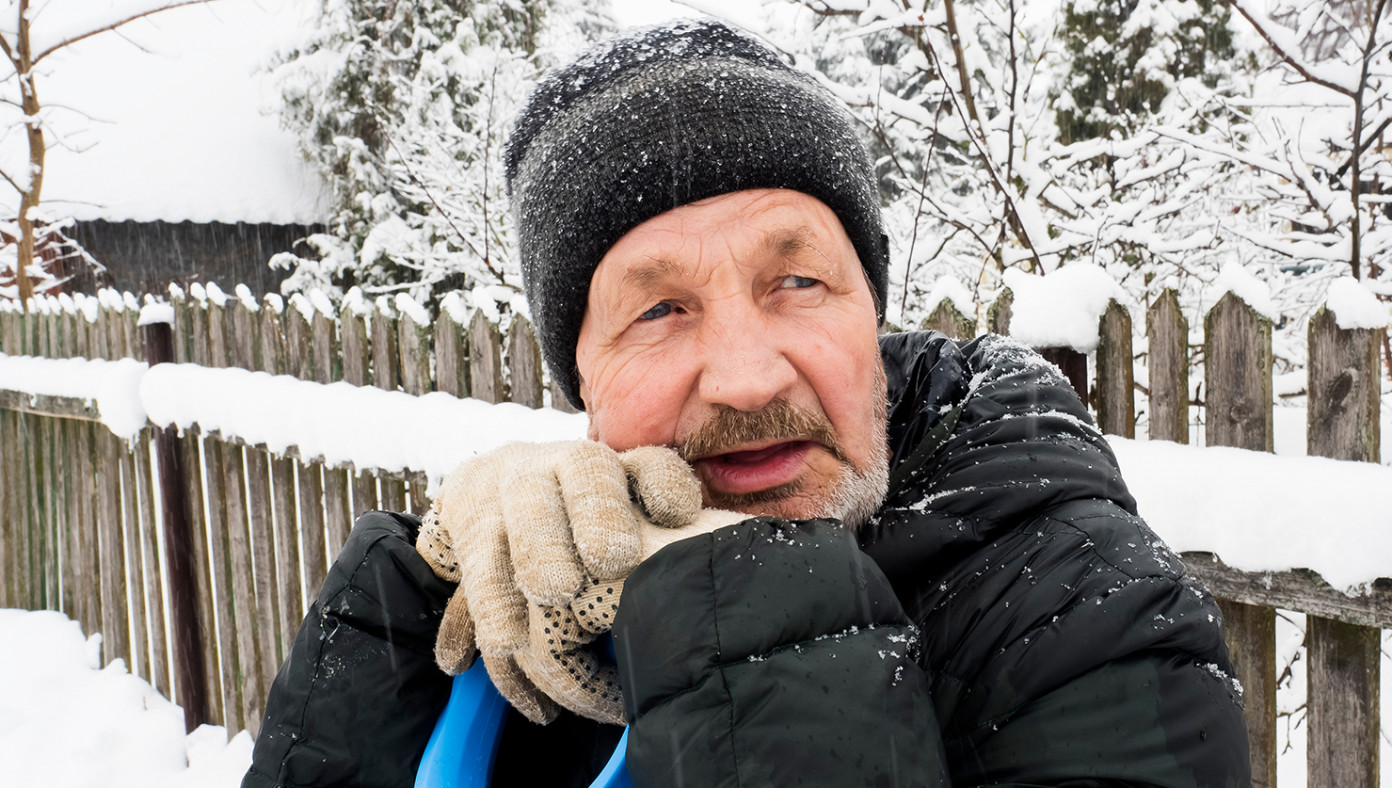 'Boy, We Sure Could Use Some Of That Global Warming About Now!' Says Every Conservative Uncle In The Country 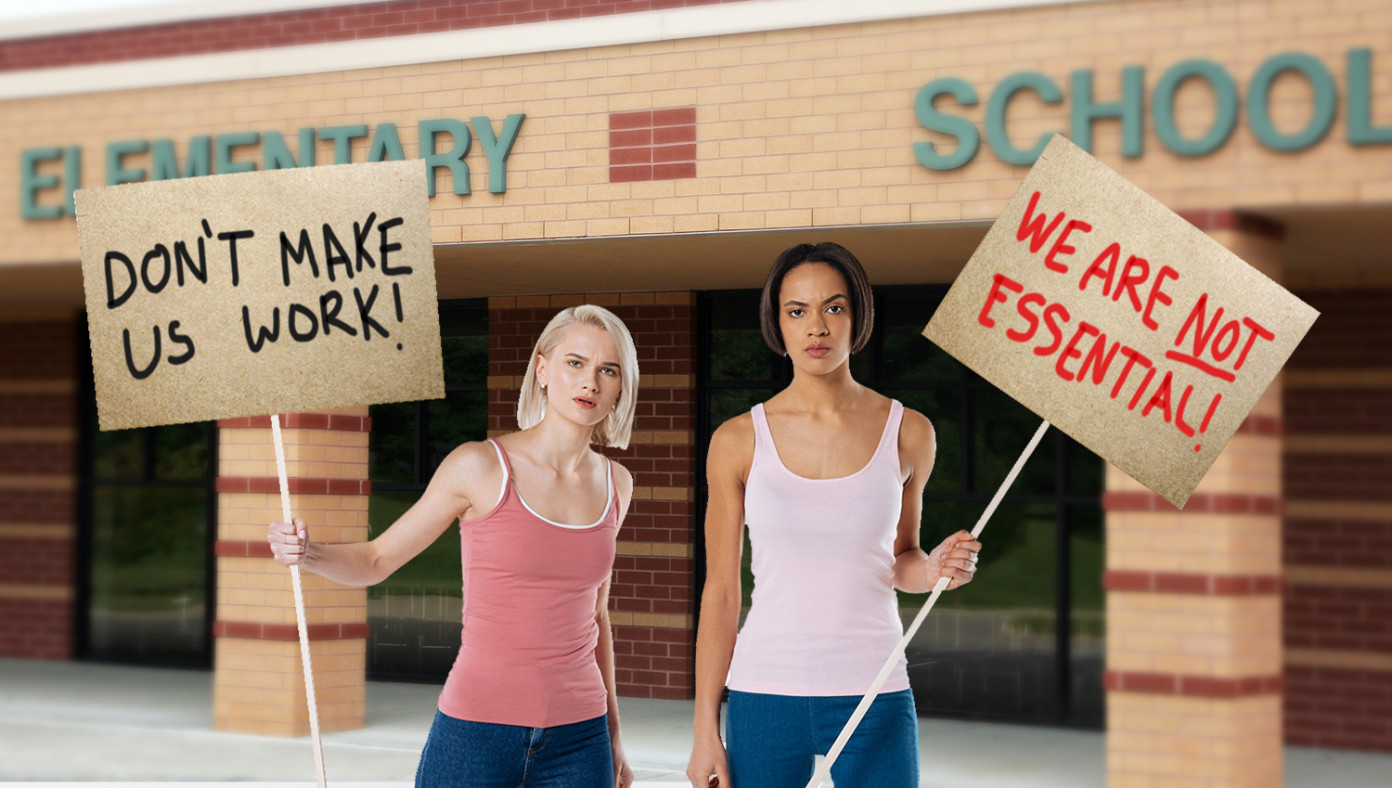 Public School Teachers Continue To Insist Their Jobs Are Non-Essential