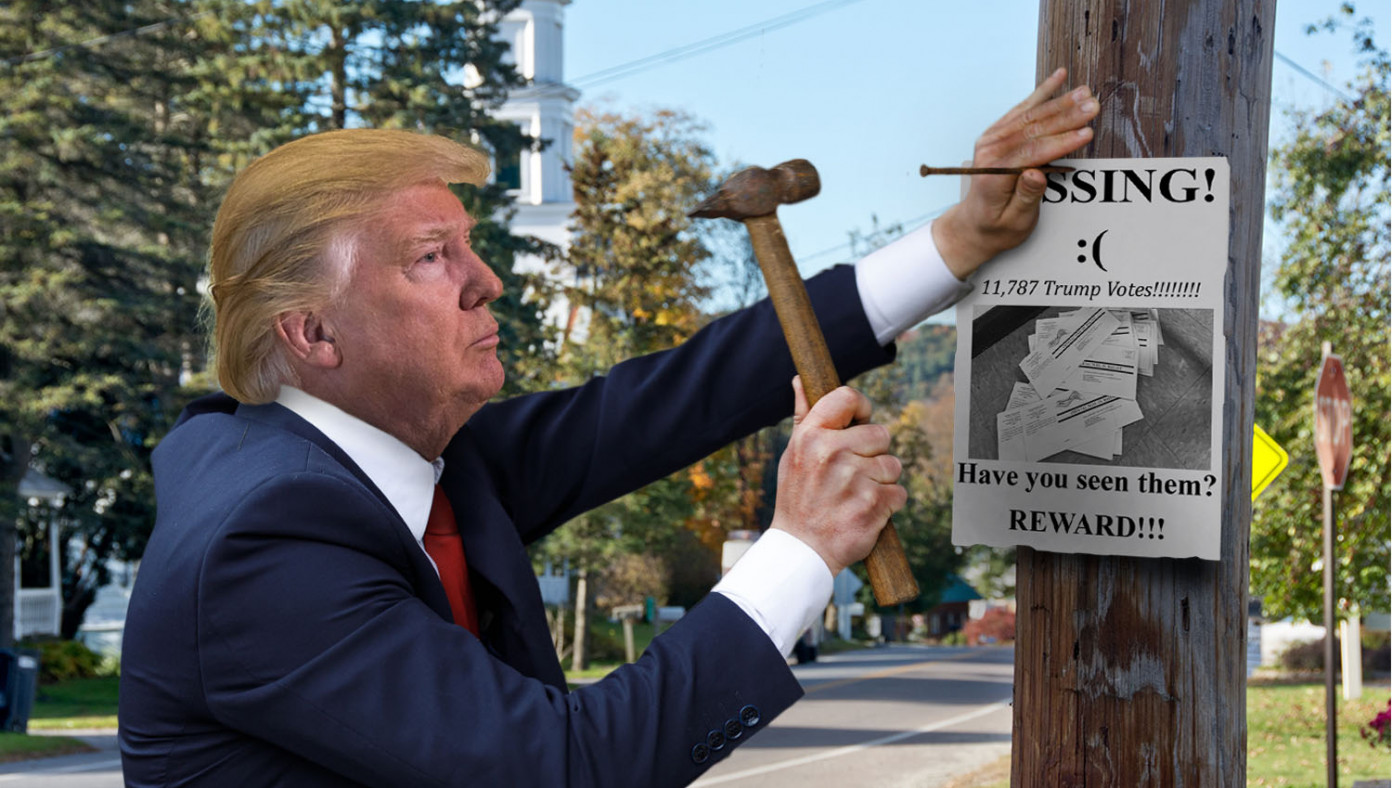 ATLANTA, GA—Critics are calling for a second Trump impeachment after he was seen by witnesses sneaking through neighborhoods in Atlanta hanging up "MISSING" posters for his lost 11,787 votes.

According to sources, Trump was last seen on the corner of Peach Tea Drive and Peach Pie Road nailing a sign to a telephone pole that read: "MISSING! : ( 11,787 Trump Votes!!!!!!! Have you seen them? REWARD!!!"

"This vicious criminal monster is an existential threat to our democracy," said NBC Anchor Chuck Todd upon hearing the news. "This is like Hiroshima on steroids. Never has there been a worse disaster in all of American history. God help us all."

Other witnesses saw Trump at the local library rummaging through the lost and found for his missing votes. After coming up empty-handed he tweeted out: "I'm calling on the good people of Georgia to help me find my missing votes! Have you seen them anywhere? Please check under your couch cushions. DM if you find them, THX!"

Lawyer Lin Wood later reported he has uncovered 12 billion missing votes in an underground alien lab and human sacrifice site used by Atlanta's elite. He will soon be delivering the votes to Trump on an encrypted thumb drive via carrier pigeon.

Party Of Progress Votes In 298-Year-Old Speaker
Next Article 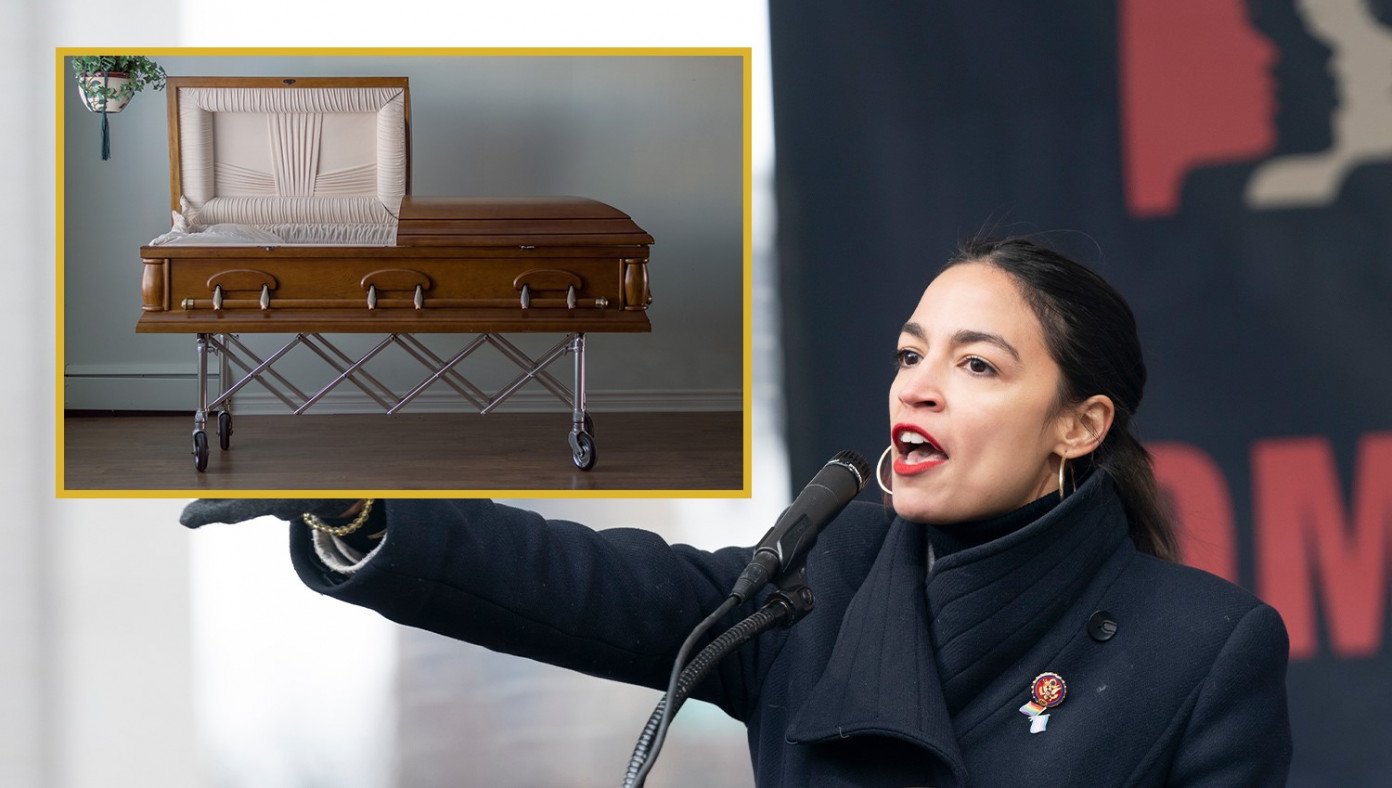 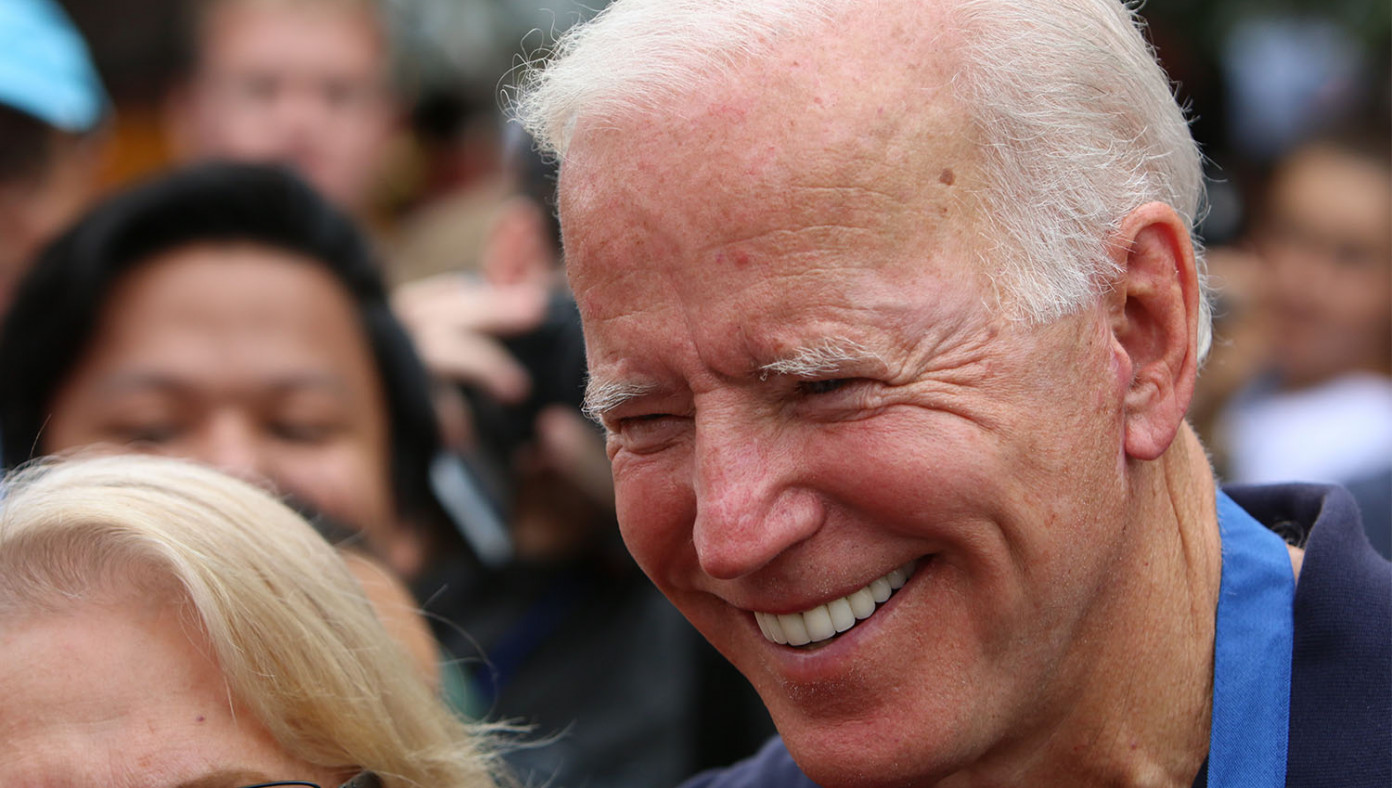 Biden Getting Excited As Segregation Coming Back Into Style 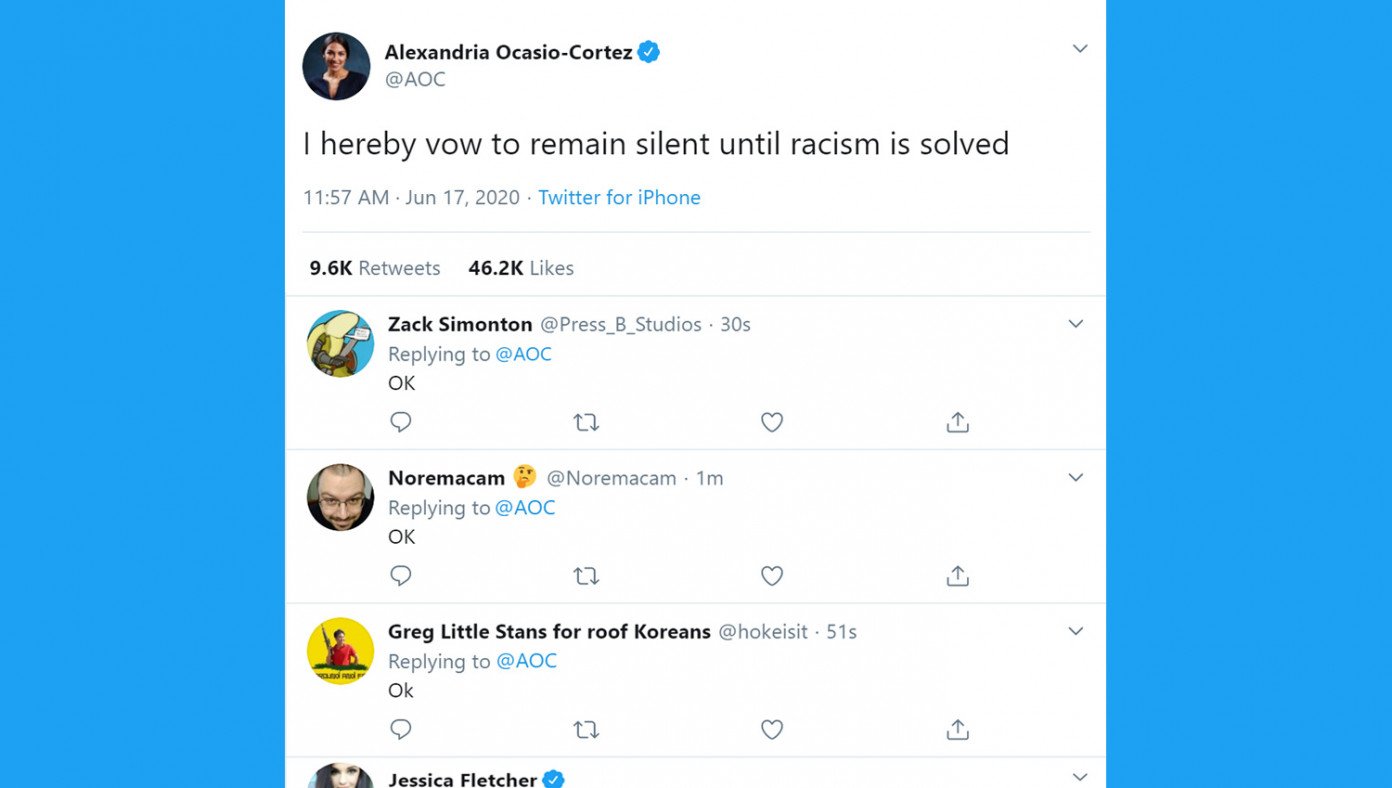