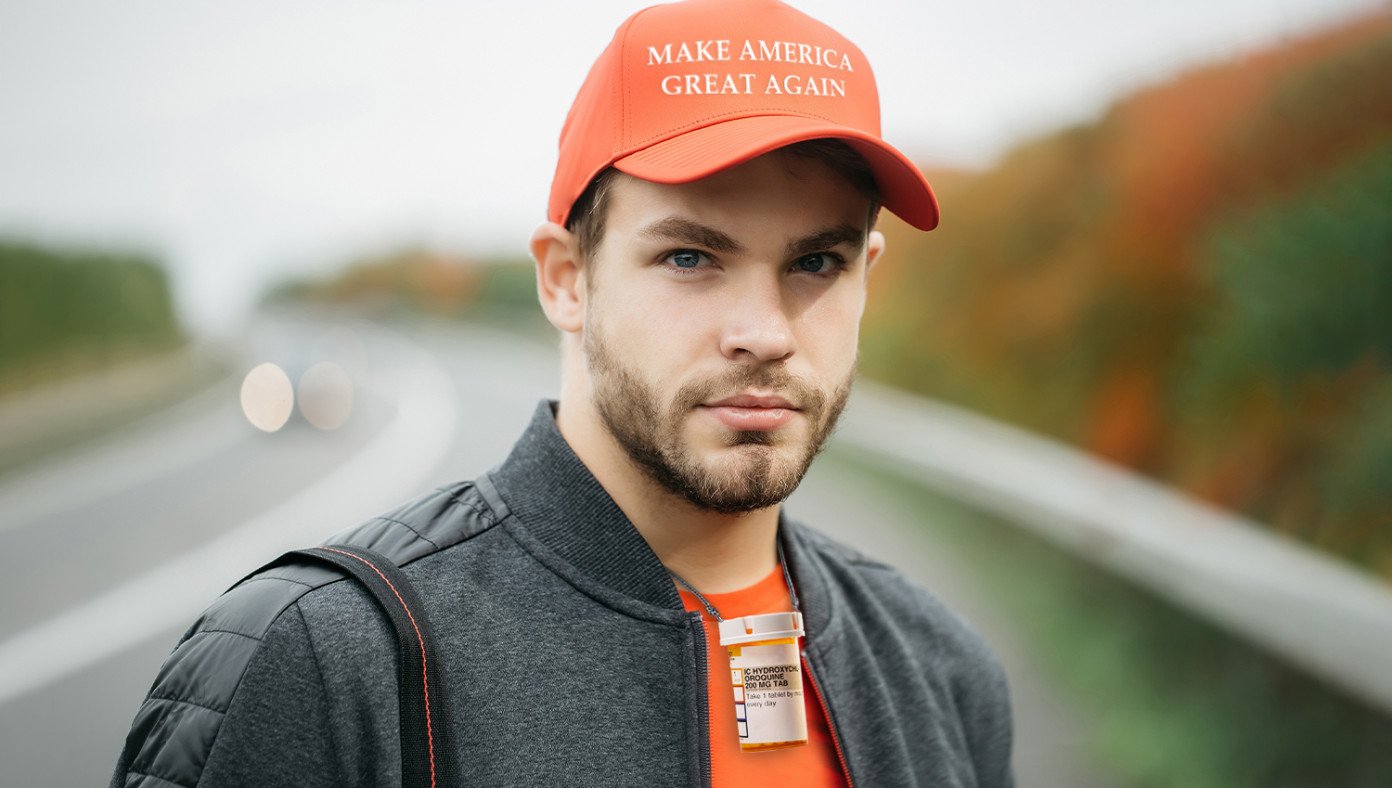 U.S.—Trump voters who say they are being increasingly targeted and harassed for supporting the president have turned to wearing hydroxychloroquine necklaces to ward off Liberals.

Liberals, who are notoriously terrified of the tiny white pills, tend to cower and run away in terror upon seeing hydroxychloroquine. According to clinical studies, Trump voters who wear necklaces strung with hydroxychloroquine are 63% less likely to be attacked by a leftist on the way home from work or the grocery store.

"We didn't know what else to do," said local Trump fan Judy Jugglebumkins as she loaded a cart of GOYA foods into her trunk. "Thank God for hydroxychloroquine. I take it for my aches and pains, my arthritis, and my 'rona! And ever since I started wearing my extra pills around my neck, liberals scream and run away! It works great!"

According to witnesses, an Antifa activist who approached Judy in the parking lot immediately covered his eyes screaming "AHH!!! IT BURNS!!!" before fleeing the scene.

Anonymous sources in the Trump campaign have noted the effectiveness of the drug, and are floating the idea of hanging Hydroxychloroquine in the doorways of voting places in November. 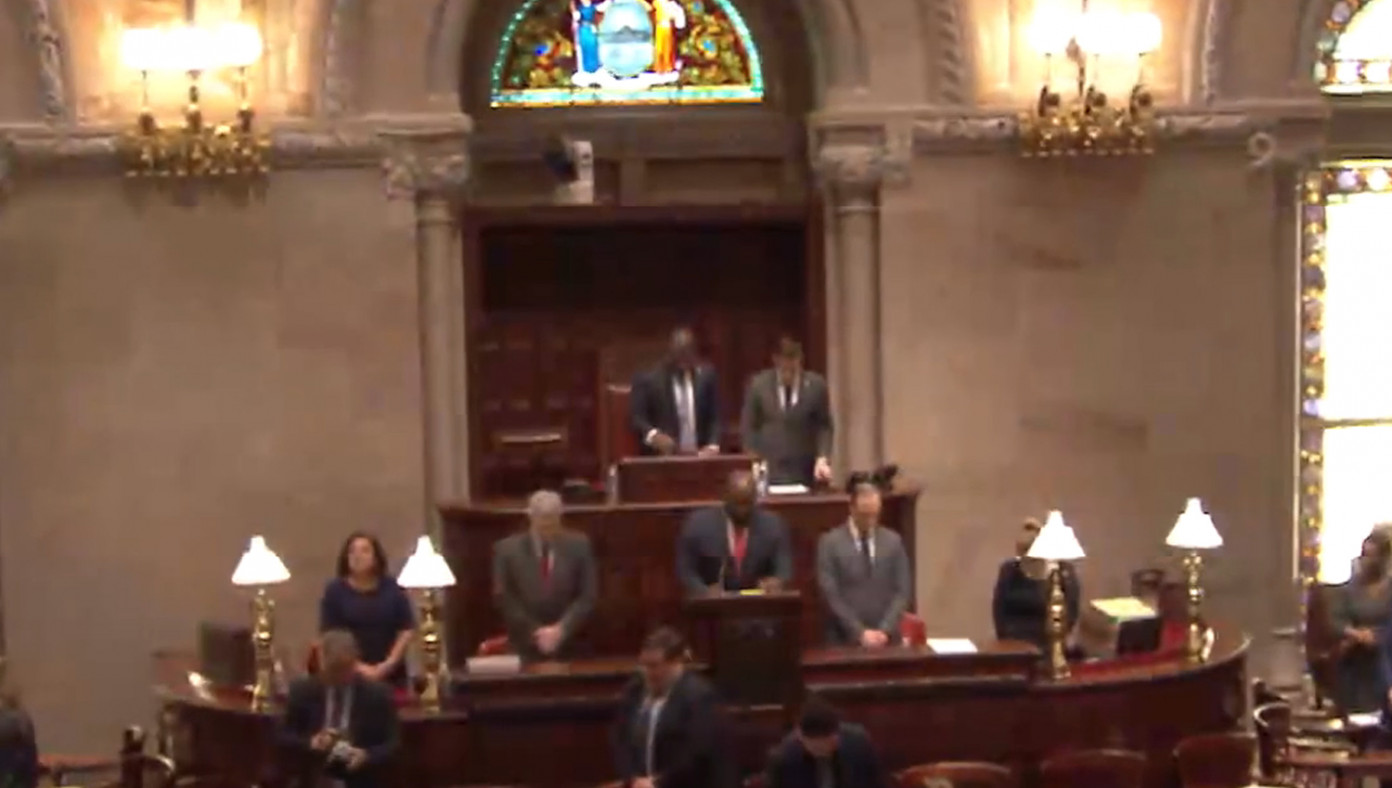 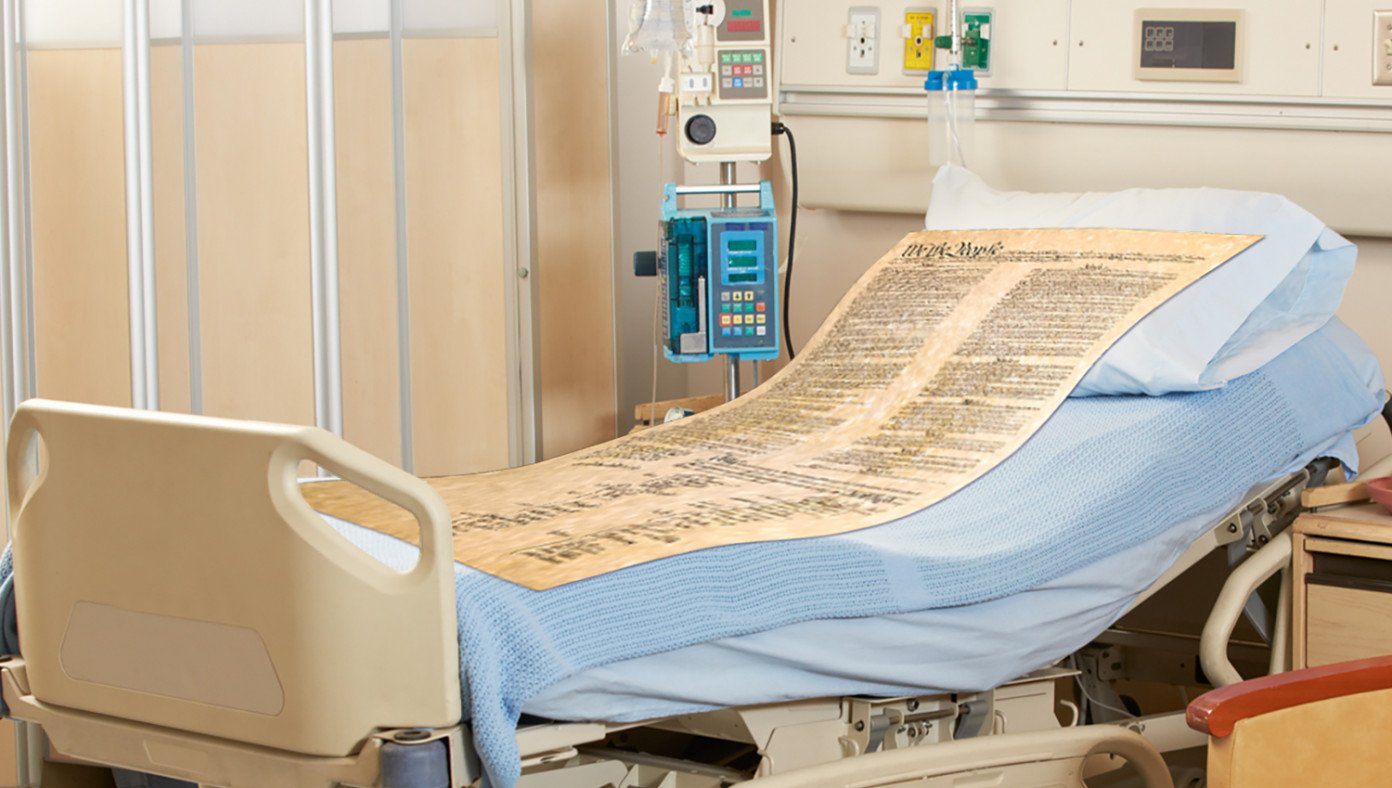 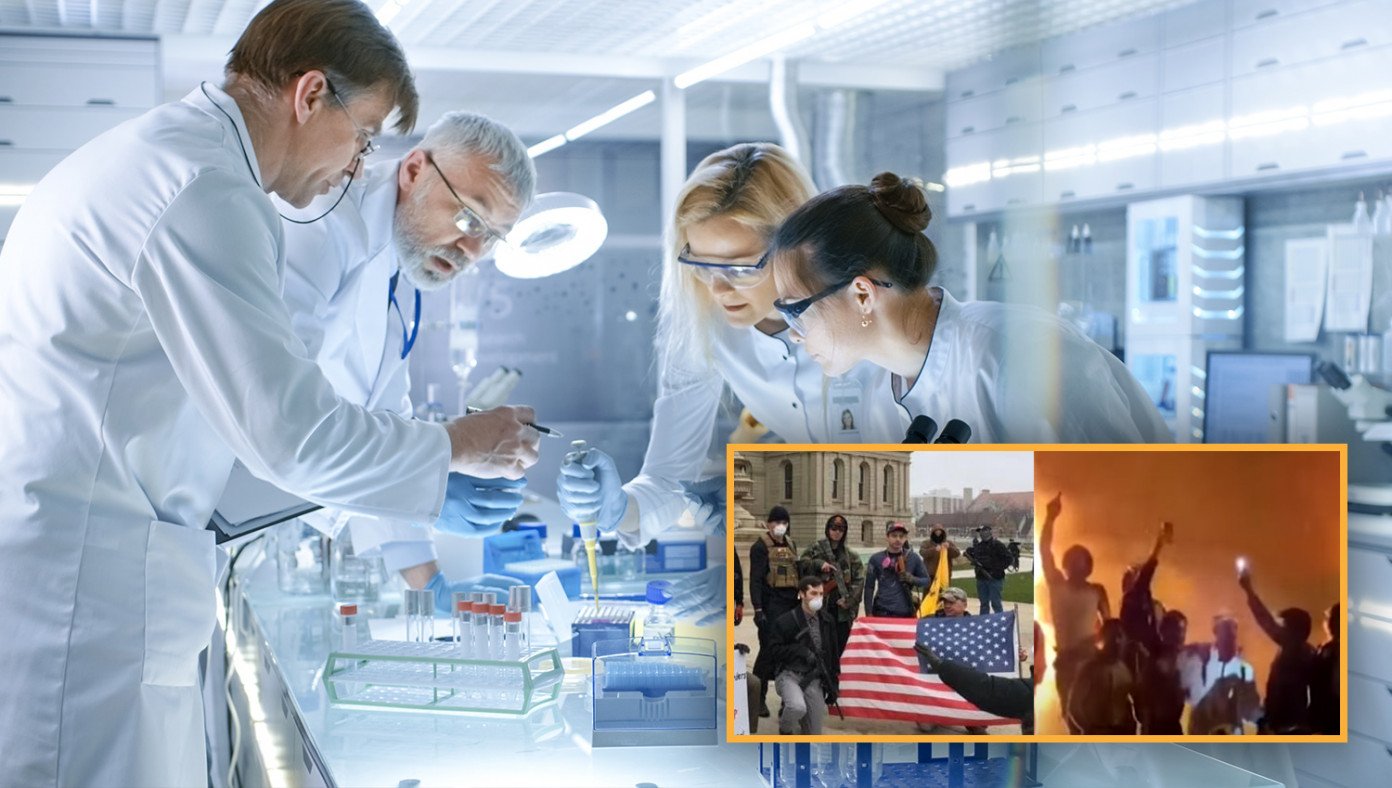 WHO Scientists Confirm Coronavirus Only Spreads At Conservative Protests