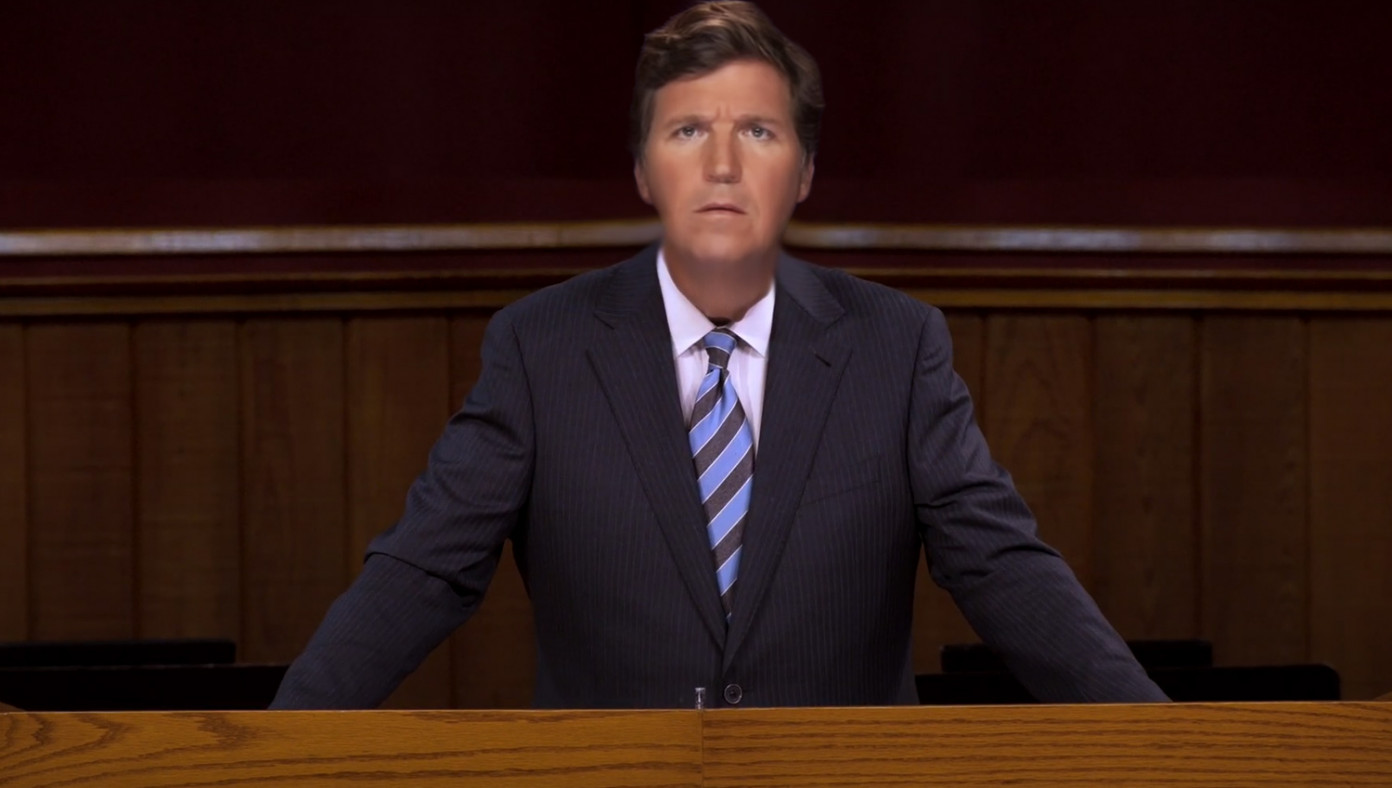 Carlson ranted about people kneeling for the national anthem, mobs tearing down statues, and American intervention in foreign countries. The congregation cheered as he took down leftist positions on free speech, cancel culture, and law and order. For a large portion of the sermon, he just stared in befuddlement, however.

"One thing is clear: the left hates America," he concluded to thunderous applause. He continued to just look on in befuddlement, however. The church got ready to go to lunch, at which point MacArthur informed everyone he would still be preaching a sermon, so they could settle back into their seats for another 65 minutes or so.

Meanwhile, CNN's Brian Stelter was asked to preach at a local Episcopalian congregation, which had an audience size he was accustomed to. 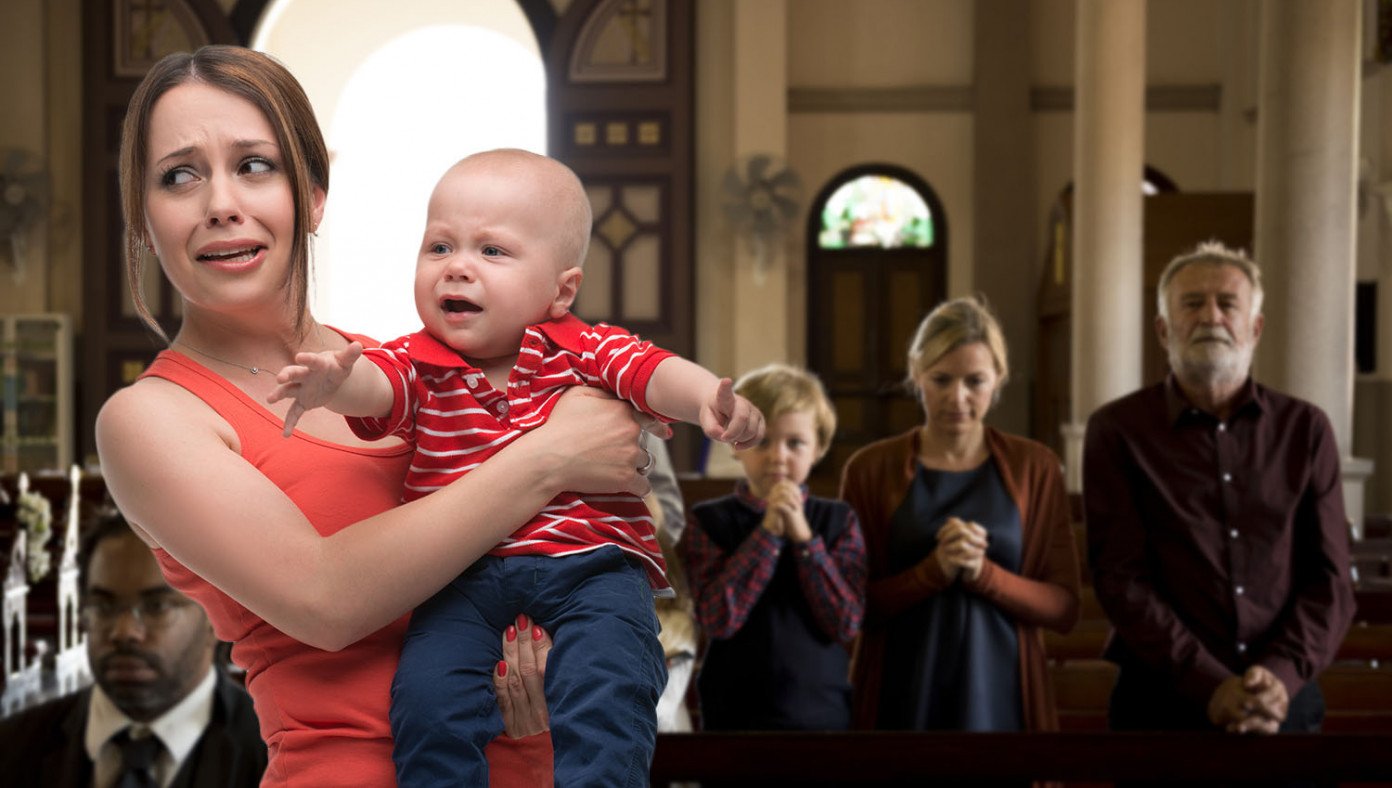 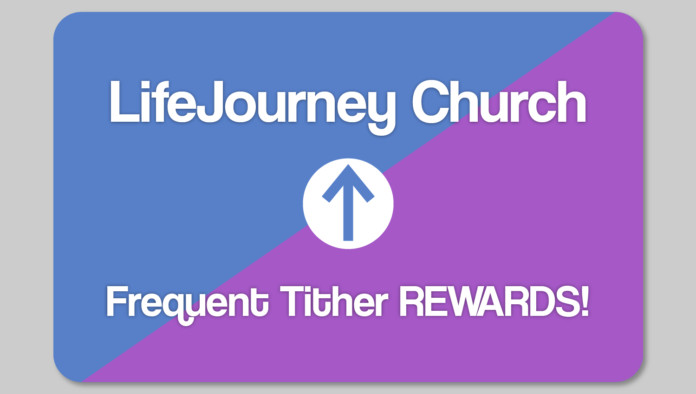 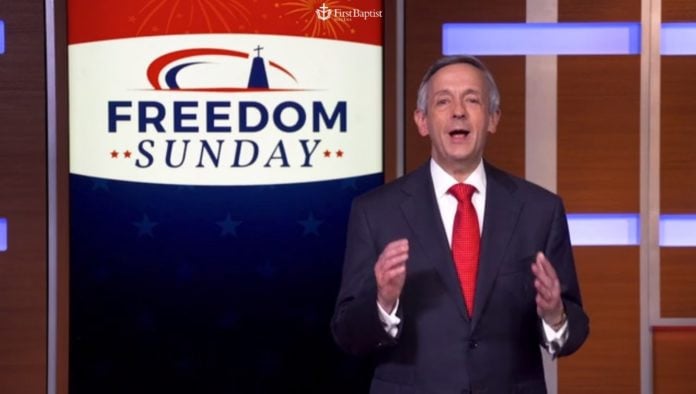 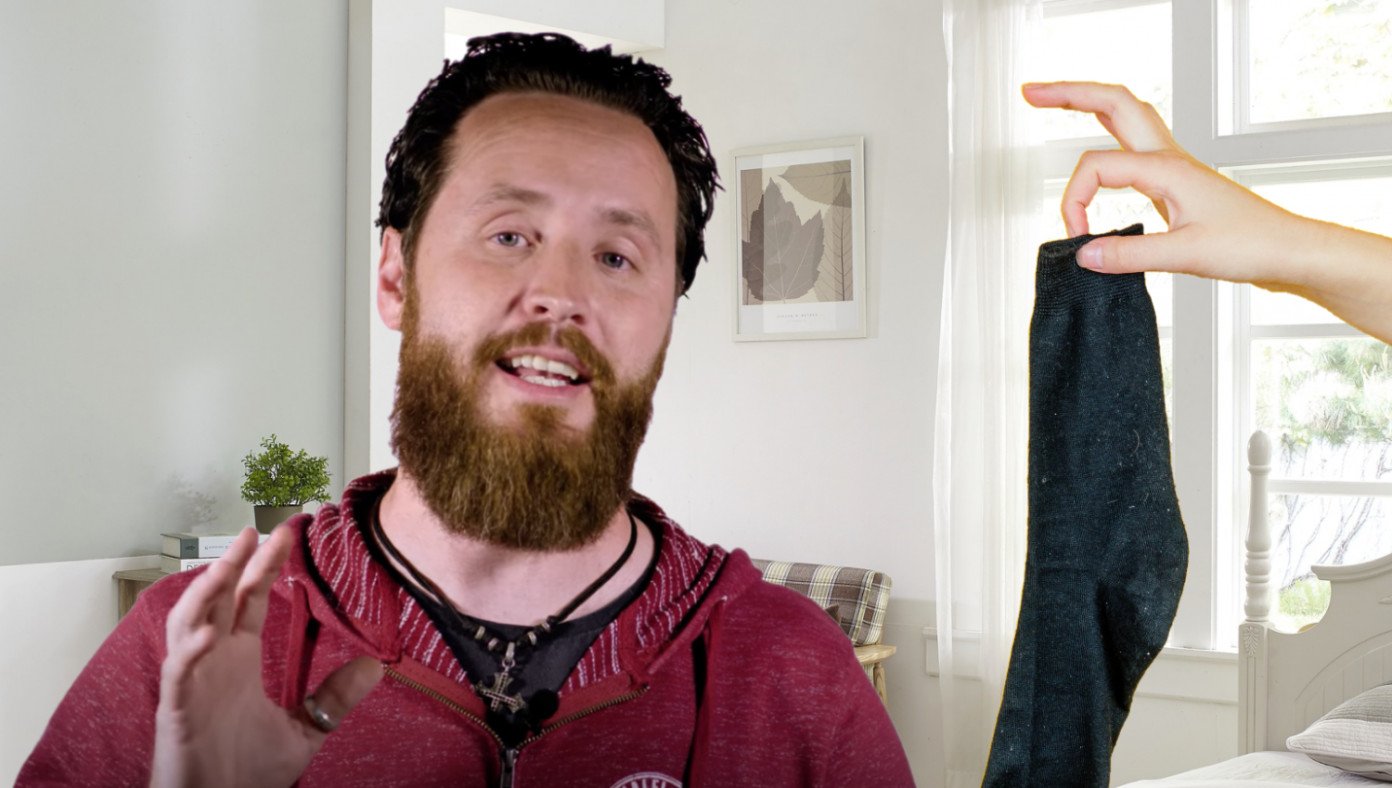 Jeff Durbin Replies, ‘By What Standard?’ After Wife Says He Needs To Pick Up His Socks 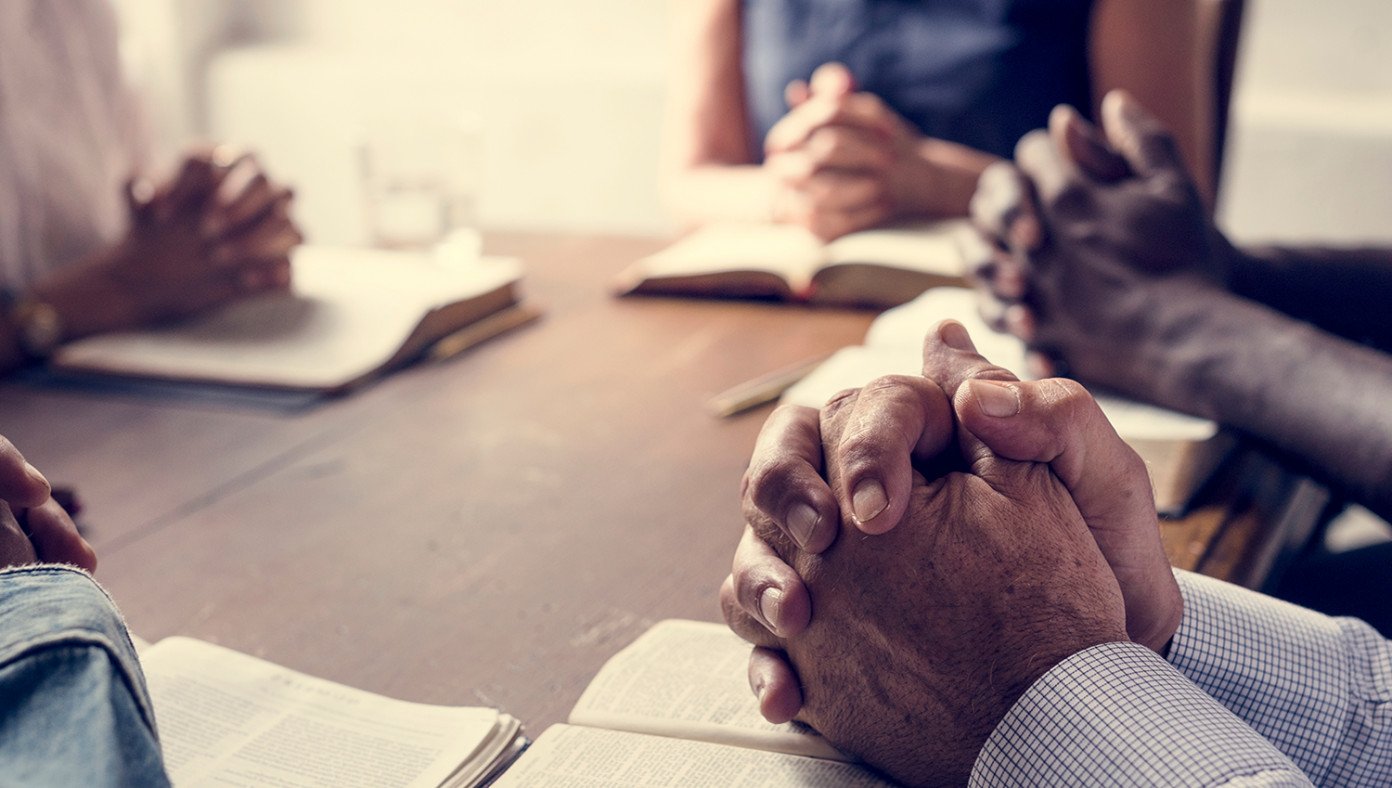 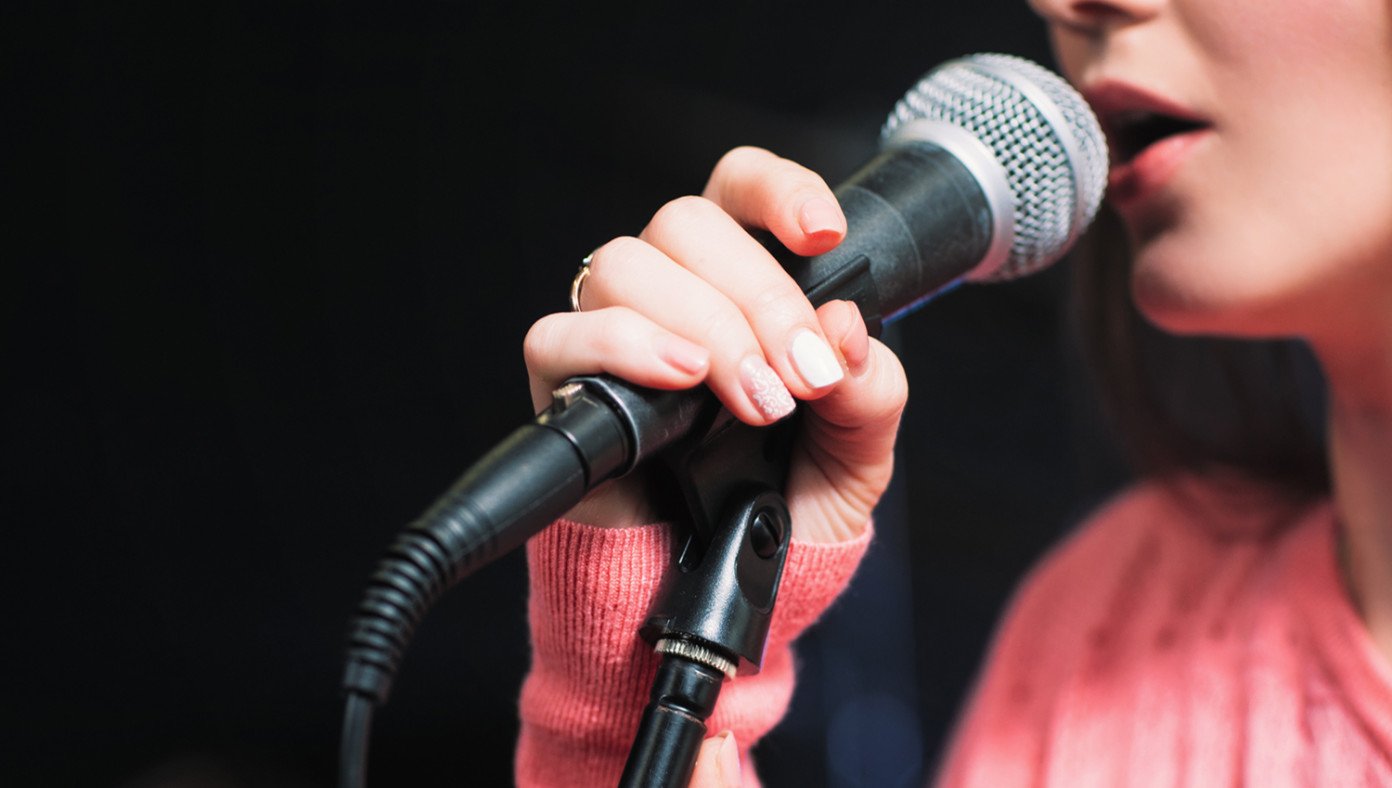 Singing Ability Apparently Not Required To Be On Worship Team