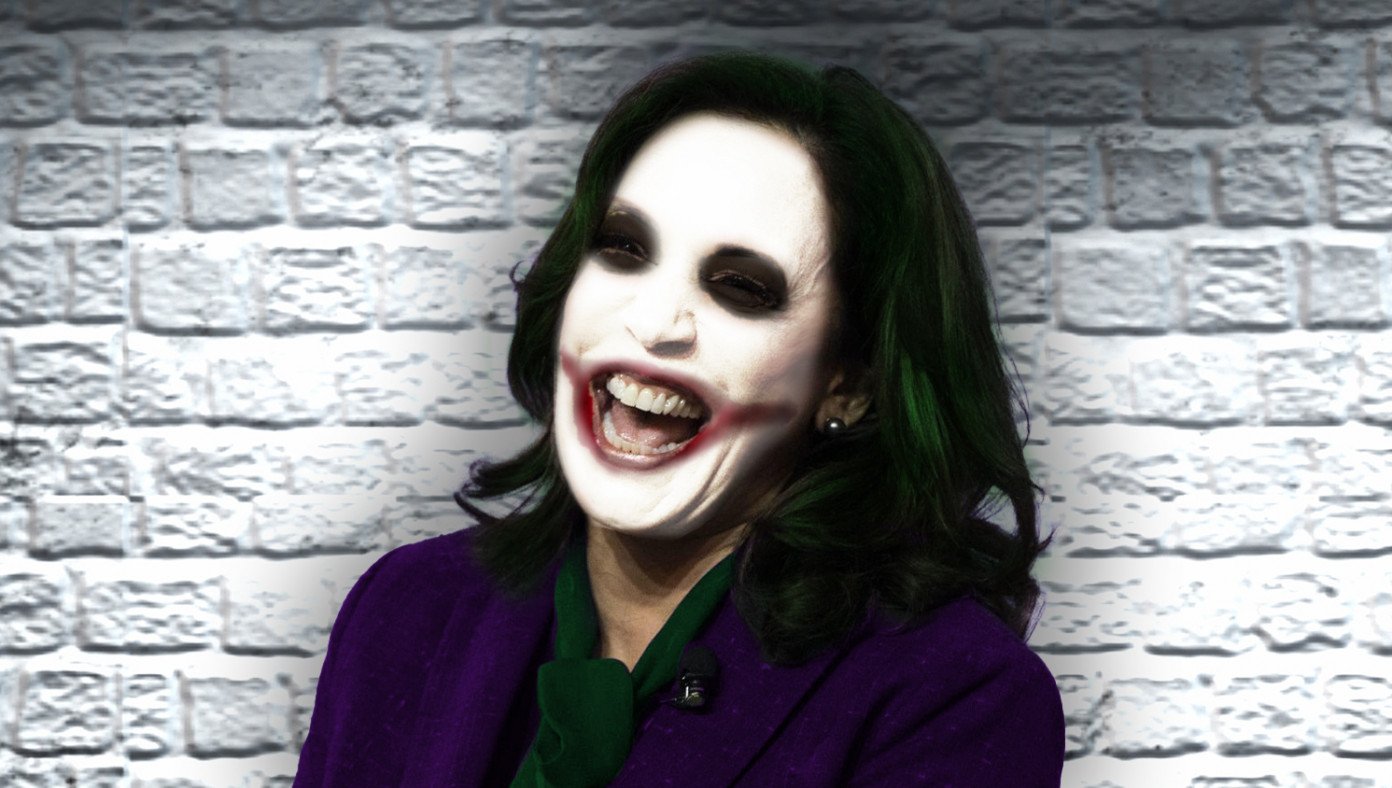 BURBANK, CA—Ever since the great Heath Ledger played the Joker back in 2008, Warner Bros. has been looking for someone who could live up to his amazing performance. Joaquin Phoenix came close, while Jared Leto, well, didn't.

But the studio believes it has now found the next Joker: Kamala Harris, who has been hired to play the role in the upcoming film The Batman. Producers for the film got the idea while watching a press conference in which Harris was asked about the crisis at the border and responded with a creepy, bone-chilling laugh.

"Her cackle, that dead look in her eye, -- she's perfect," said casting director Harry Flugelman. "I couldn't believe my ears when I heard her laugh -- that's the Joker we've been looking for all these years! Even better than Mark Hamill's voice work in the show and video games. Fantastic stuff, really. This movie is going to make us so much money."

The move wasn't without resistance, however. Many people involved in the film believe that Kamala Harris's take on the character is far too dark, even for DC.

"I know we did the whole murderous Superman and sociopathic Batman thing, but I don't know -- does Kamala Harris take the character to a new, darker place? Is it too much for audiences?" said one writer. "She's just way into the character, even deeper into it than Ledger or Bale were back in the day. It's like, she never takes off this persona of being a psychotic sociopath."

"It's almost too creepy." 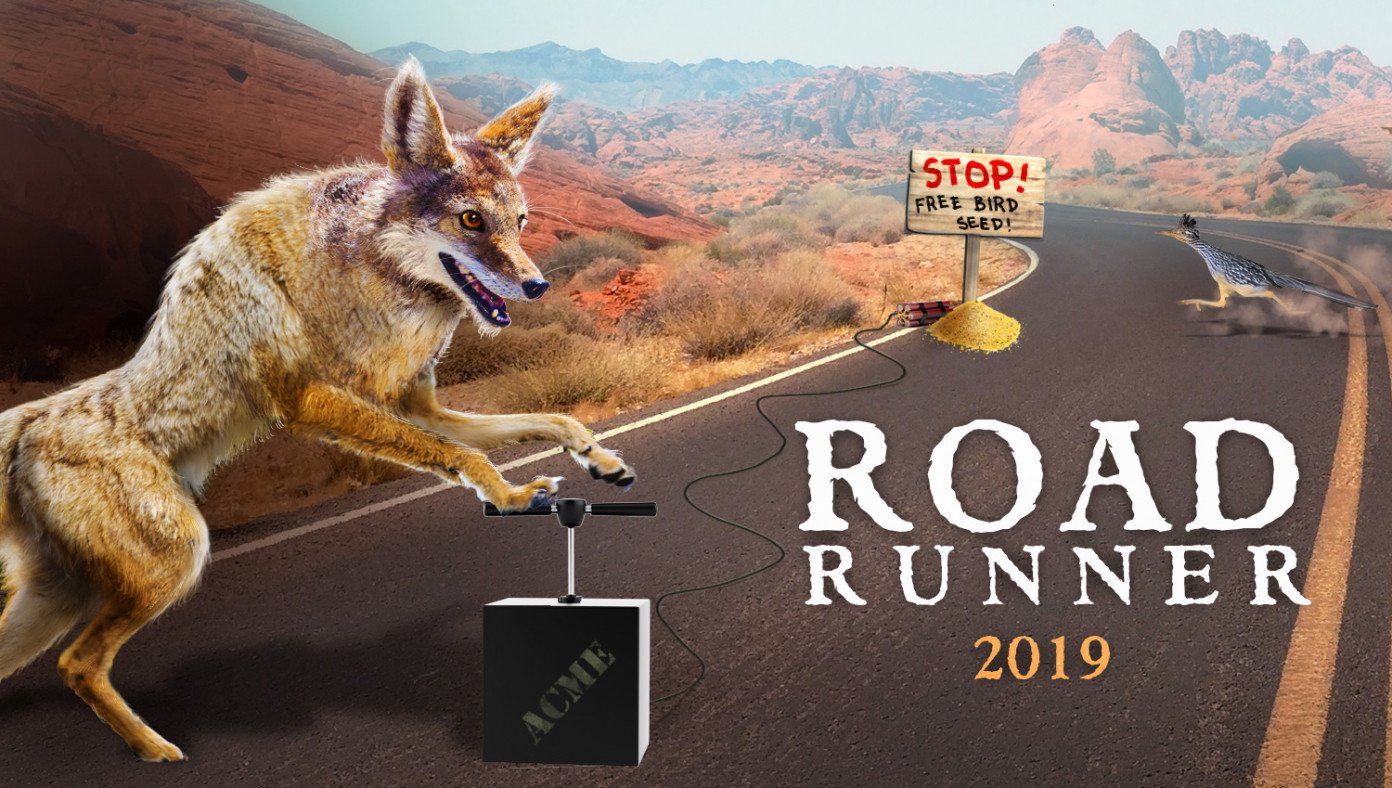 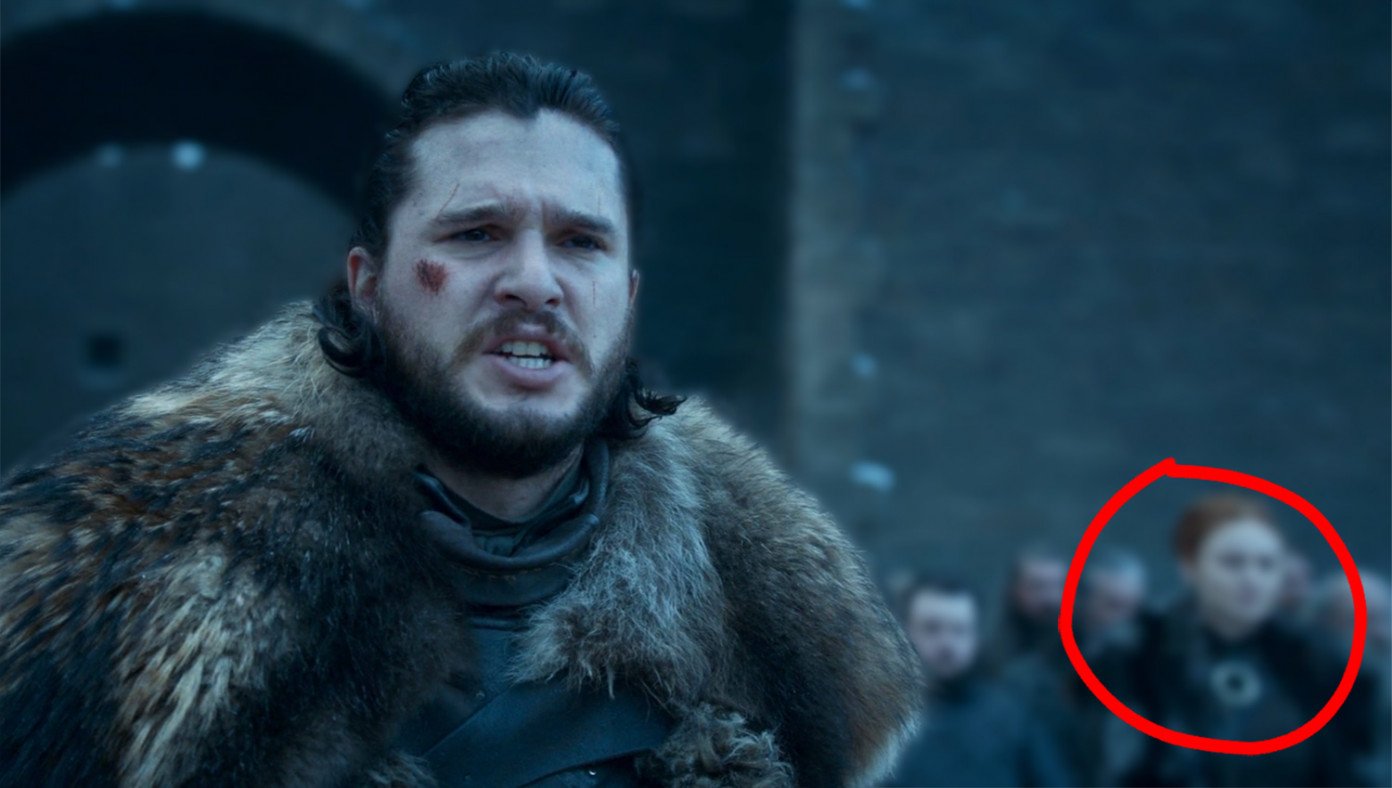