Subscribe Log in
Warren: 'Bernie Once Told Me In Private That 'The Princess Bride' Is A Garbage Movie And Those Who Enjoy It Are Human Trash'
Politics

CAMBRIDGE, MA—Sen. Elizabeth Warren, D-Mass., on Monday said that Sen. Bernie Sanders, I-Vt, in 2018 told her that The Princess Bride is a garbage movie and those who enjoy it are human trash — a statement the Sanders campaign had blasted as "a lie" earlier in the day.

"Bernie and I met for a few hours in May 2018 to discuss the 2020 election," Warren said in a statement. "Among the topics that came up was The Princess Bride. I thought it was a fabulous movie; he disagreed."

Warren claims Bernie also told her that he hates puppies, beer, Dolly Parton, and that on the day he became president he would outlaw french fries. "He told me, people who eat french fries are vermin," she told reporters. "Literal vermin."

"It is ludicrous to believe that at the same meeting where Elizabeth Warren told me she was going to run for president, I would tell her that stuff about this Princess movie and french fries and these things," he said.

In her statement, Warren said, "I have no interest in discussing this private meeting any further because Bernie and I agree more than we disagree. We have been friends and allies in this fight for a long time, and I have no doubt we will continue to work together to defeat Donald Trump and put our government on the side of the people." She then added, "Also, he told me he hates babies." 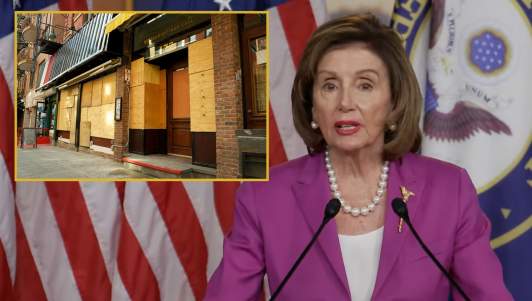 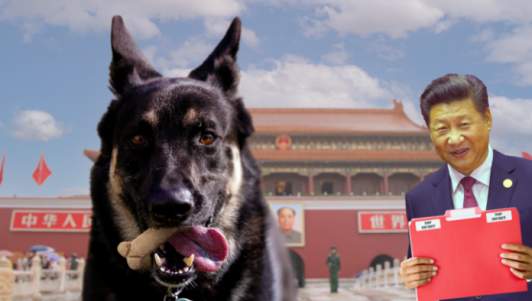 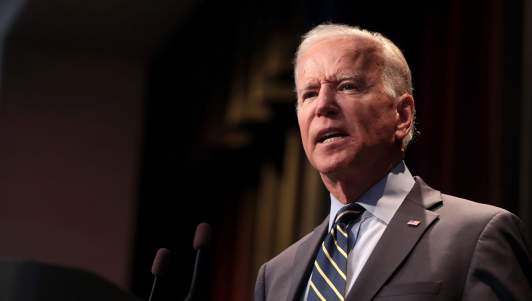