Subscribe Log in
Politics U.S.
'We Are Living In A Totalitarian Nightmare,' Says Protester Freely Without Any Fear Of Government Retribution

WASHINGTON, D.C.—During a recent string of protests in Washington, one protester told reporters that "we are living in a totalitarian nightmare just like in The Handmaid's Tale," making the statement with absolutely no possibility of the government kidnapping and torturing her for her outspokenness.

The woman drew on her guaranteed free speech rights to state that "this government is like something out of a totalitarian dystopia," as police stood by guarding to ensure her and her fellow protesters' right to protest was protected.

"Women literally have no rights," she said. "And we're losing more each and every day." She also said that her uterus has fewer rights than guns, though she admitted her uterus doesn't need a license, government registration, or a background check.

"This is exactly like The Handmaid's Tale," she said for the seventh time that morning, though she was wearing the handmaid's uniform entirely of her own free will and would shortly change into her regular clothes before returning to her home to rewatch the series on Hulu.

At publishing time, she told reporters she would love to draw further comparisons to dystopian fiction novels other than The Handmaid's Tale, but she hadn't read any. 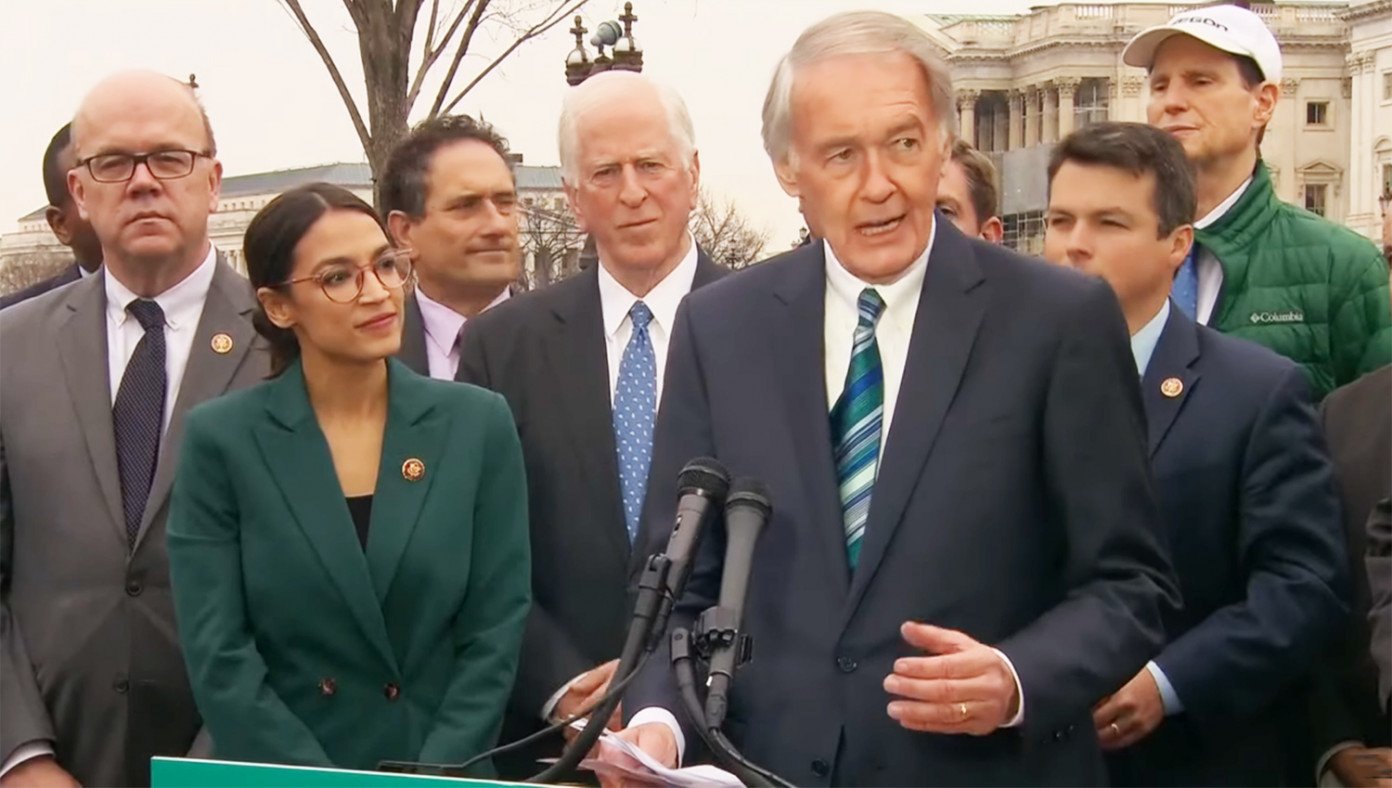 Democrats Unveil Surefire Plan To Get Trump Reelected In 2020