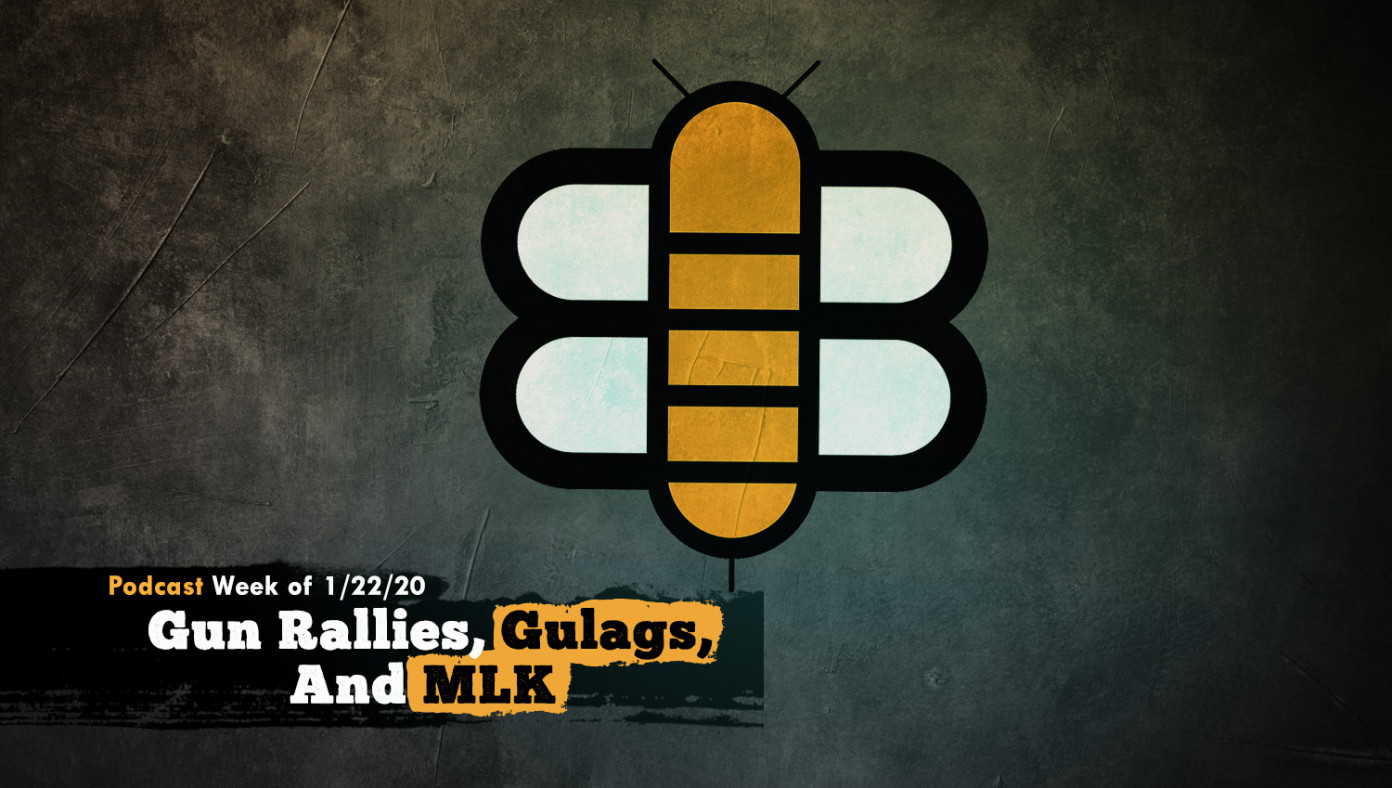 In this episode of The Babylon Bee podcast, editor-in-chief Kyle Mann and creative director Ethan Nicolle discuss this week's stories like the media hyping up a white nationalist rally which turned out to be a peaceful gun rights protest, a Bernie Sanders staffer getting caught preaching the benefits of gulags, and Nancy Pelosi catching flack for handing out commemorative pens to celebrate a somber day of impeachment. In the subscriber portion, Kyle, Ethan and producer Dan discuss the deaths of Christopher Tolkien, the death of Rush lyricist and master drummer Neil Peart, and talk about how much money a gang of known criminals is telling you they want to take from you.

Doug TenNapel, a friend of the Bee, has a new Earthworm Jim Kickstarter.

Introduction - Kyle and Ethan talk about Ethan’s proficiency with a mandolin slicer, hilarious Amazon reviews, and how Disneyland is getting old for Kyle’s kids. Kyle tells Ethan he is as beautiful and perfect as a Trump phone call.

Story 2 - Bernie Sanders Clarifies His Gulags Will Be Democratic Gulags

Hate Mail - We got a special flowerbed-filled hate mail this week that trashed us and our audience.

Story 2 - Warning: Gang Of Known Criminals Holds Meeting To Discuss How Much Of Your Money To Steal

Rush lyricist and master drummer Neil Peart died at age 67 this past week. 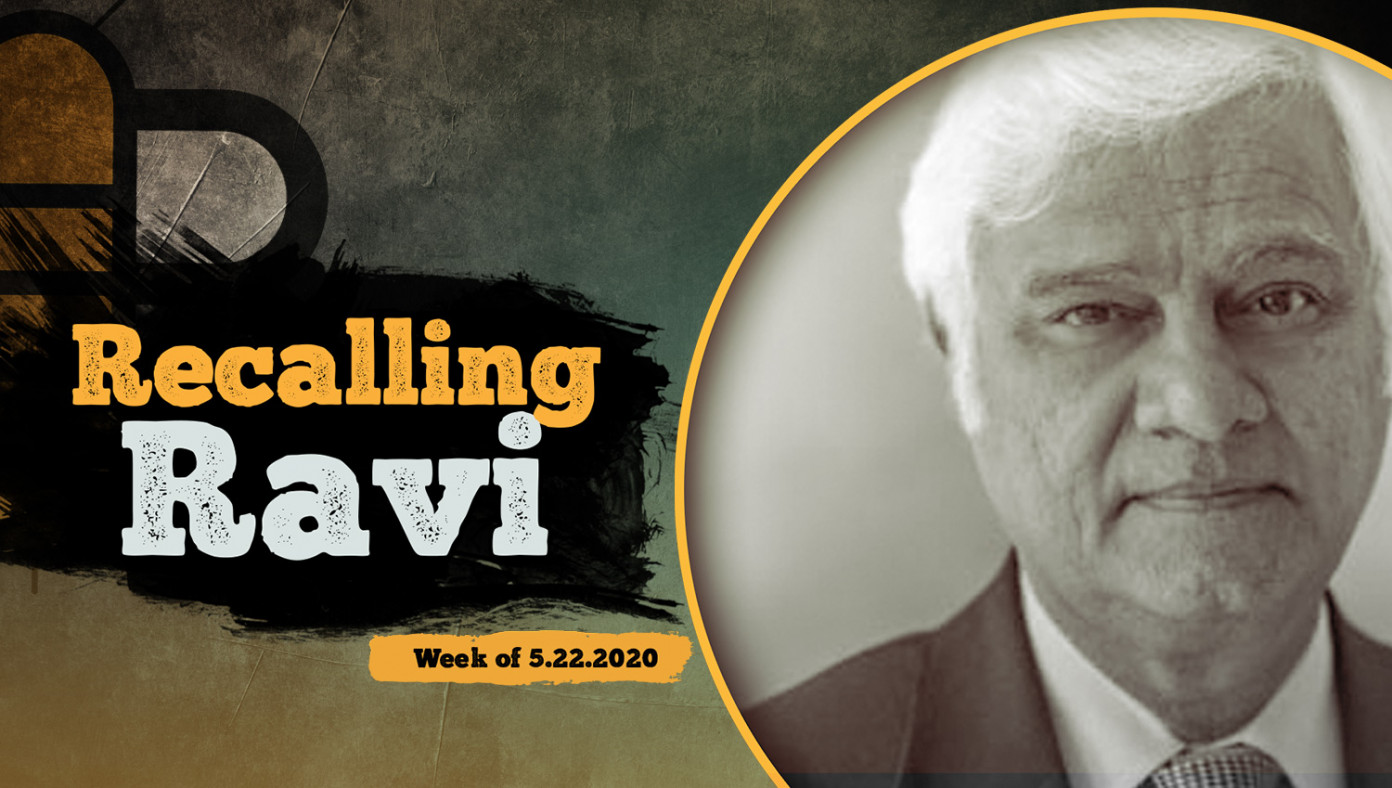 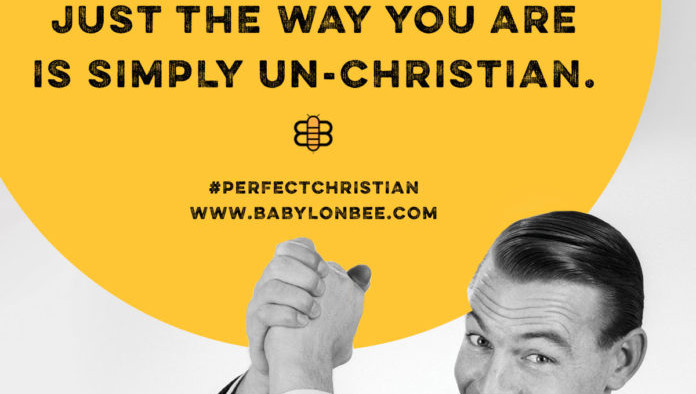 **The Bee's First Book Is Out In LESS THAN ONE WEEK** 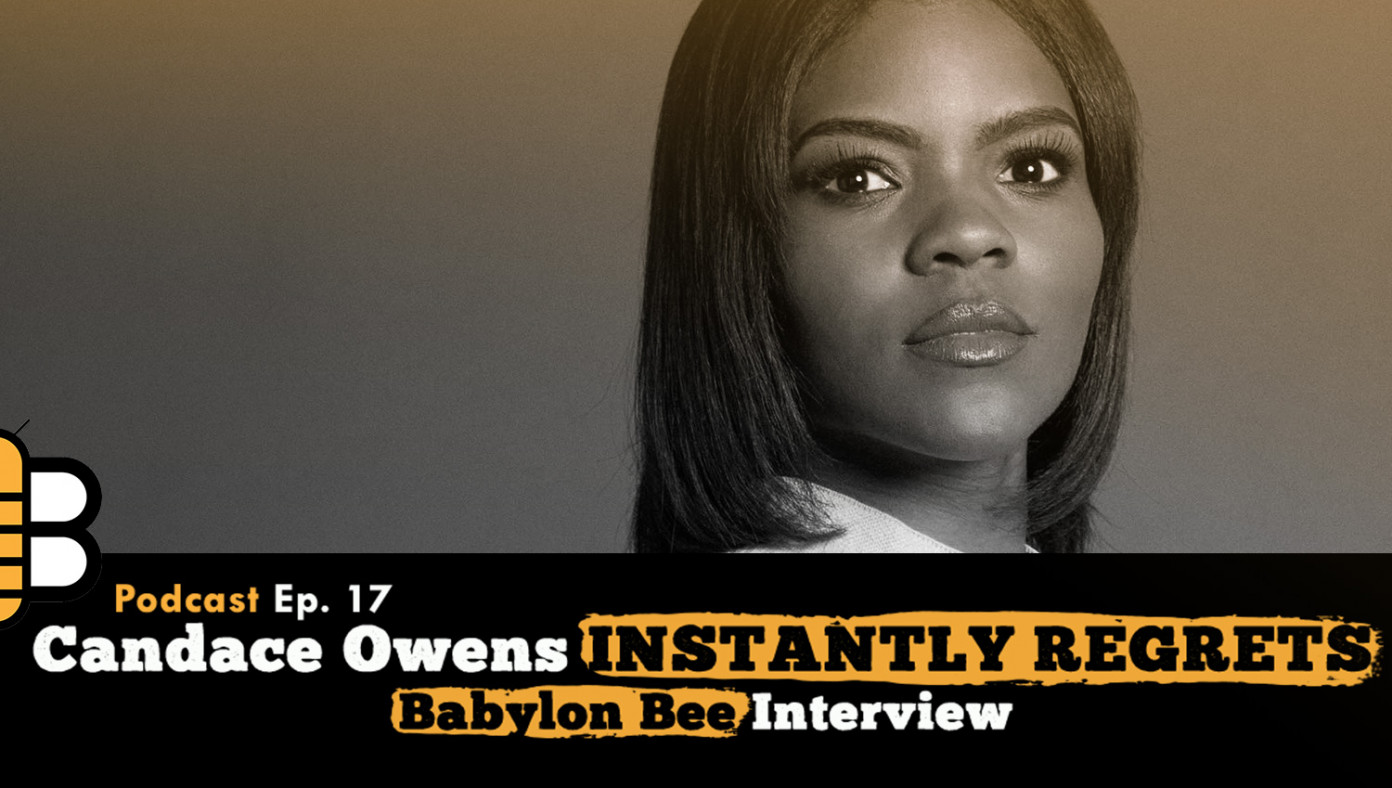 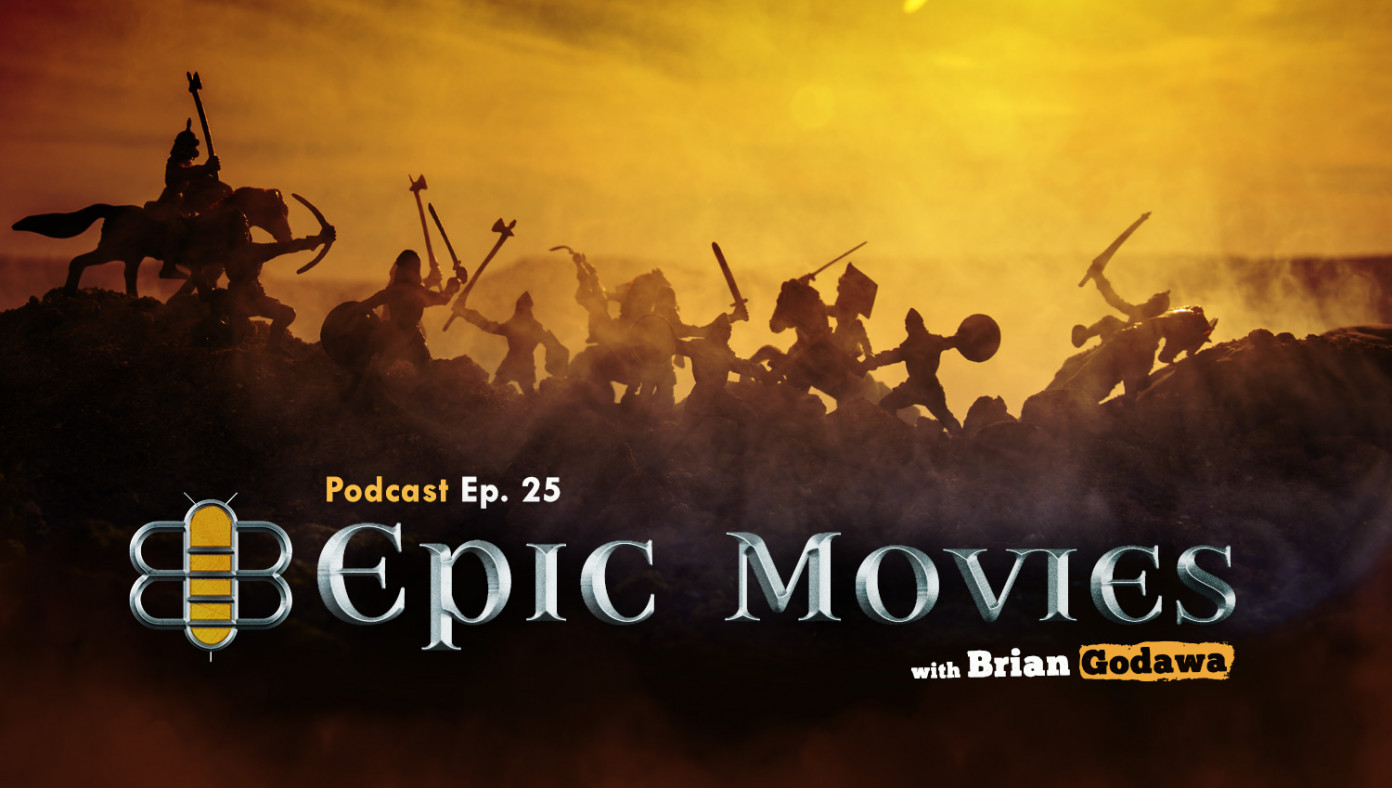 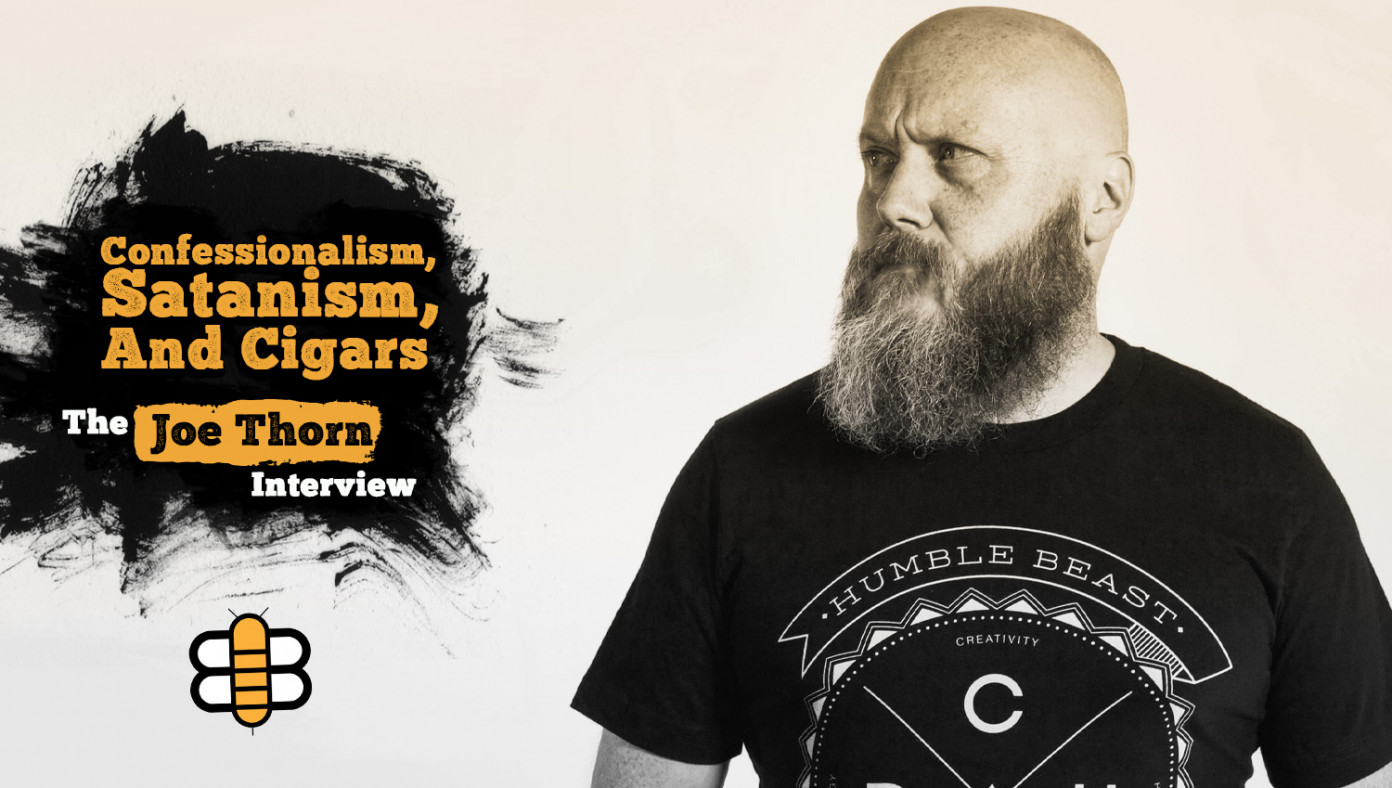